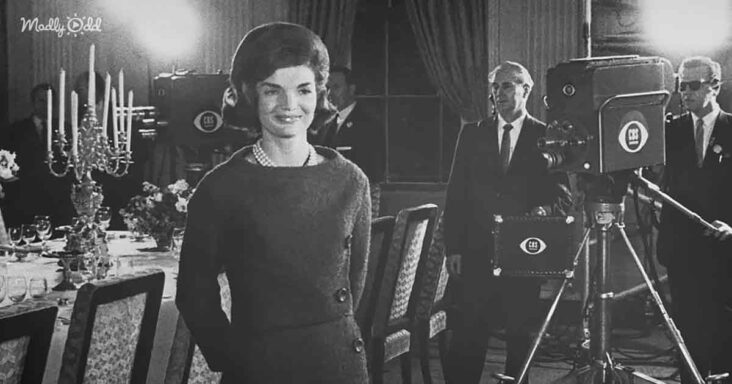 Jacqueline Kennedy Onassis, sometimes known as Jackie O or simply Jackie, was arguably America’s favorite First Lady of all time. As the wife of President John F Kennedy, Jackie was only the country’s first lady for two years, but she will be remembered for eternity. 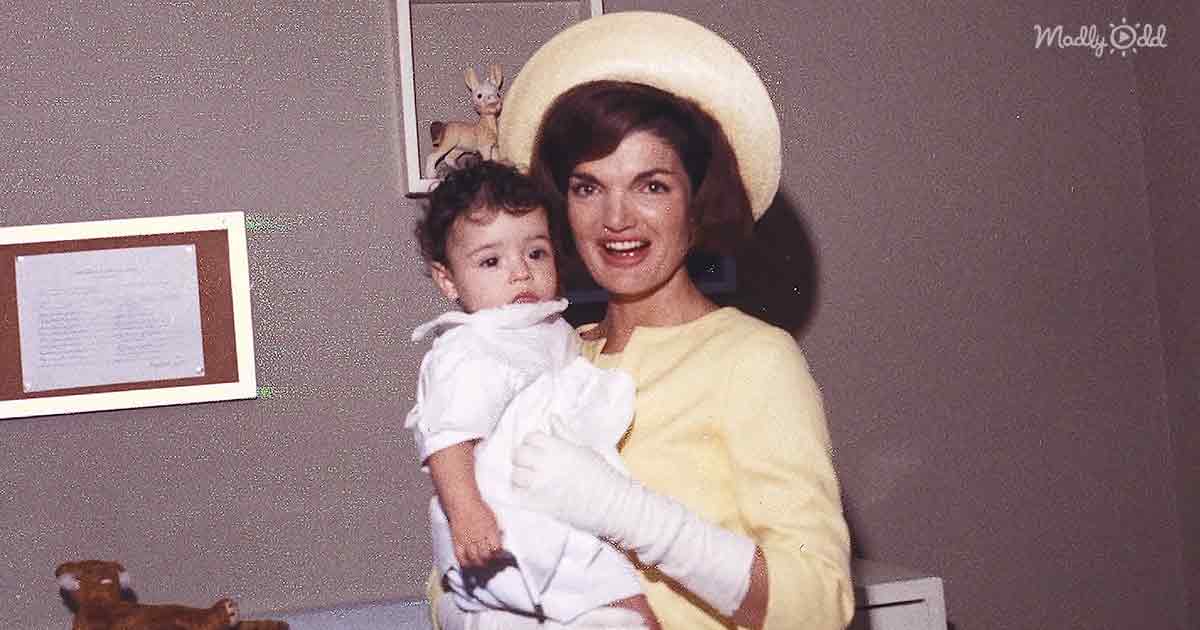 Jackie O was born Jacqueline Lee Bouvier on July 28, 1929, in Southhampton, New York. Jacqueline Bouvier was a confident child, receiving constant praise from her father. Still, her youth was troubled, and when he parents divorced, and her mother remarried, she became more introverted and private.

She was a fantastic student and excelled in academics and her high school social scene. In fact, it was said by a classmate that she impressed many with “her wit, her accomplishment as a horsewoman, and her unwillingness to become a housewife.”

After attending Vassar College, Jackie worked as a successful reporter for Vogue in New York City and Washington D.C. By 1950, many of her peers worried that she was too focused on her career and was becoming too old to marry.

She had a short engagement with a man that she eventually left before the marriage as she said he was too dull for her. But in 1952, she had finally met her match: John Fitzgerald Kennedy. 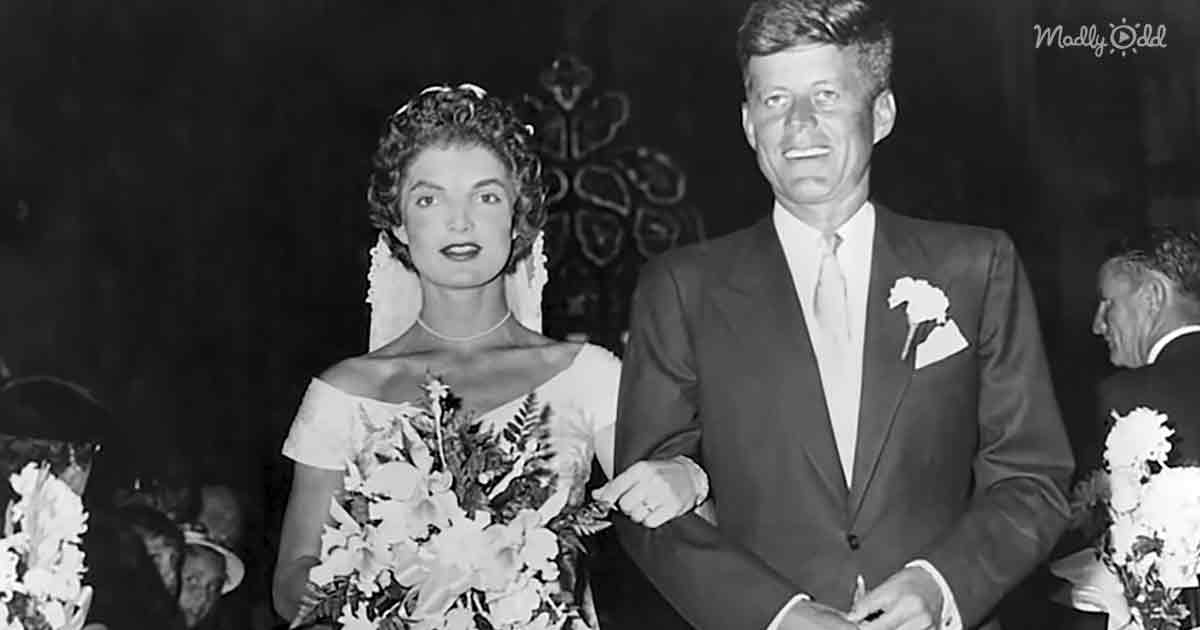 While they immediately connected, John waited to propose until after he won his run for a seat on the senate in Massachusettes and Jackie waited to accept until after she covered the Queen’s coronation in Europe. In 1953, the young couple officially announced their engagement, and Jacqueline resigned from her job as a reporter.

The first decade of their marriage was riddled with trouble. Between John’s physical ailments, losing a stillborn child, and John’s campaigning for re-election, it was an incredibly stressful time.

However, John and his campaign team noticed that his success in the polls significantly increased when Jackie was by his side. People loved her shy and kind demeanor, and her presence was said to solidify John’s second term in the Massachusetts Senate. 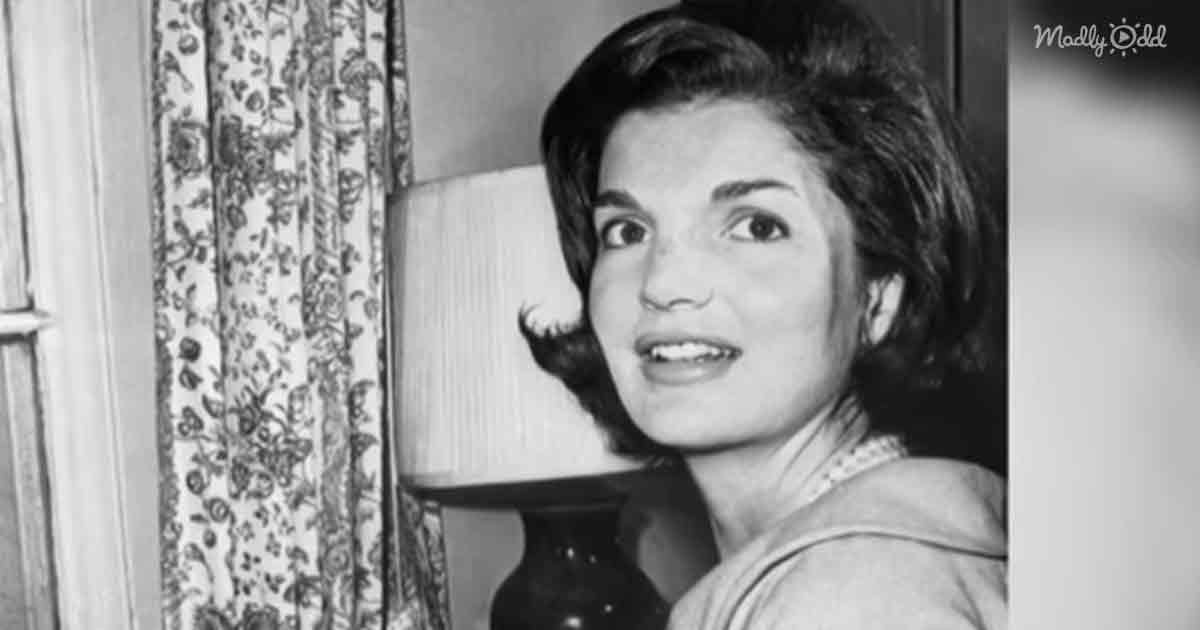 In 1960, JFK ran for president of the United States and won, making Jackie the first lady. Their relationship with the American public was purposeful, and they intentionally used the media.

Jackie was well-known for her impeccable fashion sense, and women all over the country wanted to be just like her. She famously renovated the White House and brought a youthful vitality to politics for the first time in a very long time.

When JFK was assassinated directly next to Jackie in 1963, she returned to reporting in New York City. However, she removed herself from the public eye and lived the last thirty years of her life as a mother, journalist, and quiet city resident.

Jackie O has remained one of the country’s most famous first ladies for her influence on the public, her activity in her local communities, and her incredibly successful relationship with the press. Although she passed away in 1994 after being diagnosed with cancer, she will truly never be forgotten.