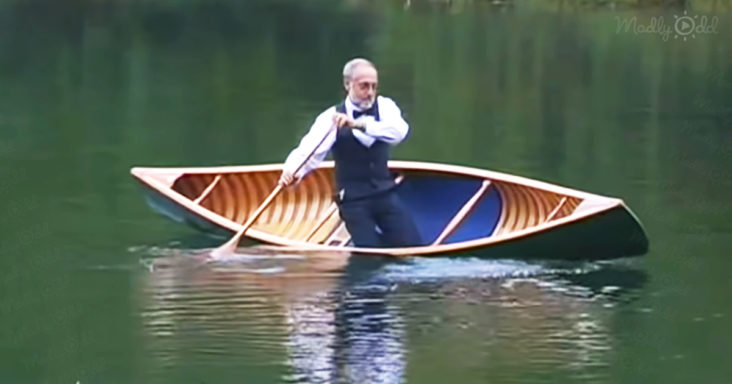 Down in the Midwest, where some happy fellas hung around for freestyle canoeing. Amongst them was Marc Ostein. He was set to put up a show as he entered his canoe to paddle.

He paddled to the music titled “lady in red” by Chris de Burgh with a dog paddle. The commentator said, “Marc dedicates his performance to his daughter, Sarah, who stayed with him during practice in request for video clips.”

“He thanks his friends Jonathan, Marley, Bob, and all the others for their comments, advice, and coaching,” the commentator added. Marc paddled away from the boat ramp and did his first trick. 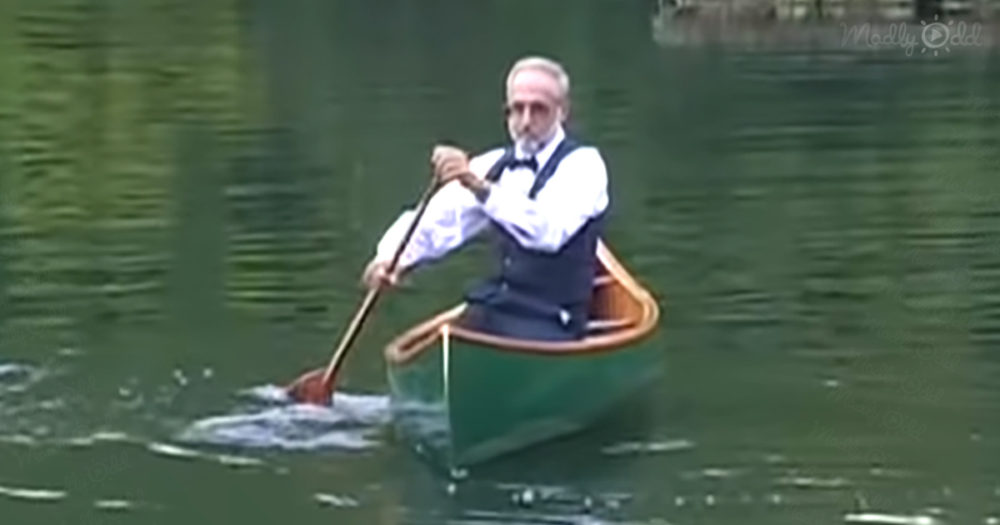 He did ” hand side paddle 360°,” kneeling upright in the canoe. The music began playing, making the event even more beautiful. He did the trick again, paddled away, and repeated the magical 360°.

This time, the crowd appreciated him with their applause. He side-paddled. Then stretched out an arm, controlling the canoe gracefully like Posideon navigating the seas. He back-paddled, preparing for more surprises.

He did a “reverse hand side paddle 360°.” This spectacular act was applauded by this audience. He paddled away majestically from his previous spot and repeated the 360° turn elegantly.

As the music played on, cameras flickered continuously, capturing moments of Marc Ostein’s masterclass canoeing. Finally, in his favorite 360° turn, he took a bow and threw a kiss to the audience.