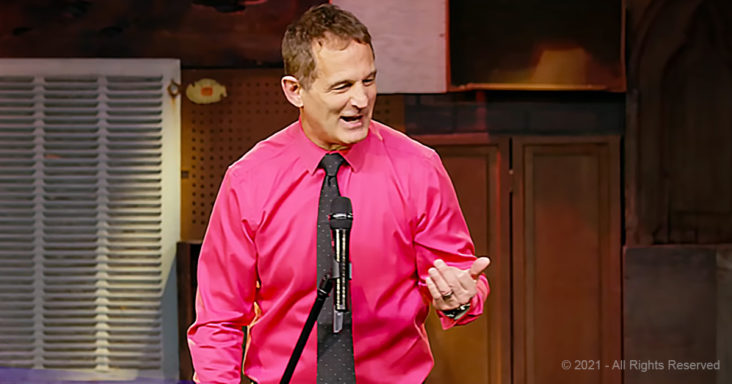 Fred Klett entertains his audience in this hilarious set in which he explains the differences between husbands and wives.

According to comedian Fred Klett, wives know a lot more than their husbands do about everything. And in this hilarious routine, he sets out to prove his point.

Using funny moments and relatable stories, Klett shows how his wife of 25 years uses her knowledge to trip him up during everyday events. 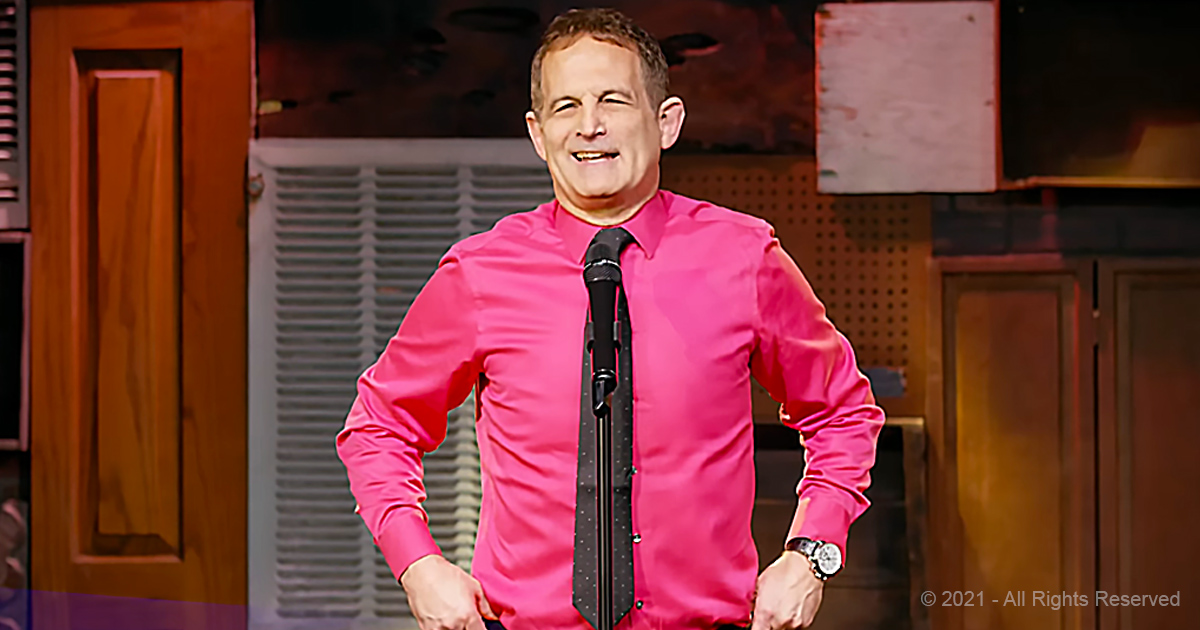 For example, there was a day when he opened the back door for a moment and she claimed he had allowed 800 mosquitoes in the house.

The stories become funnier and more exaggerated as the routine continues, making the audience laugh and cheer throughout the comedy set.

Perhaps best of all, Klett never resorts to insults or bad language when telling his jokes, making this a fun, clean comedy routine that anyone can enjoy.