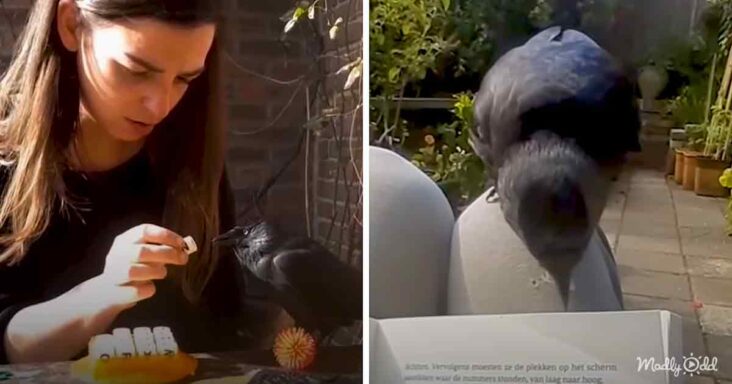 Irene woke up one day to find a wild crow, Isabelle, standing next to her daughter. She just couldn’t believe it. The lady had noticed Isabelle for the first time when she sat in front of her kitchen door. 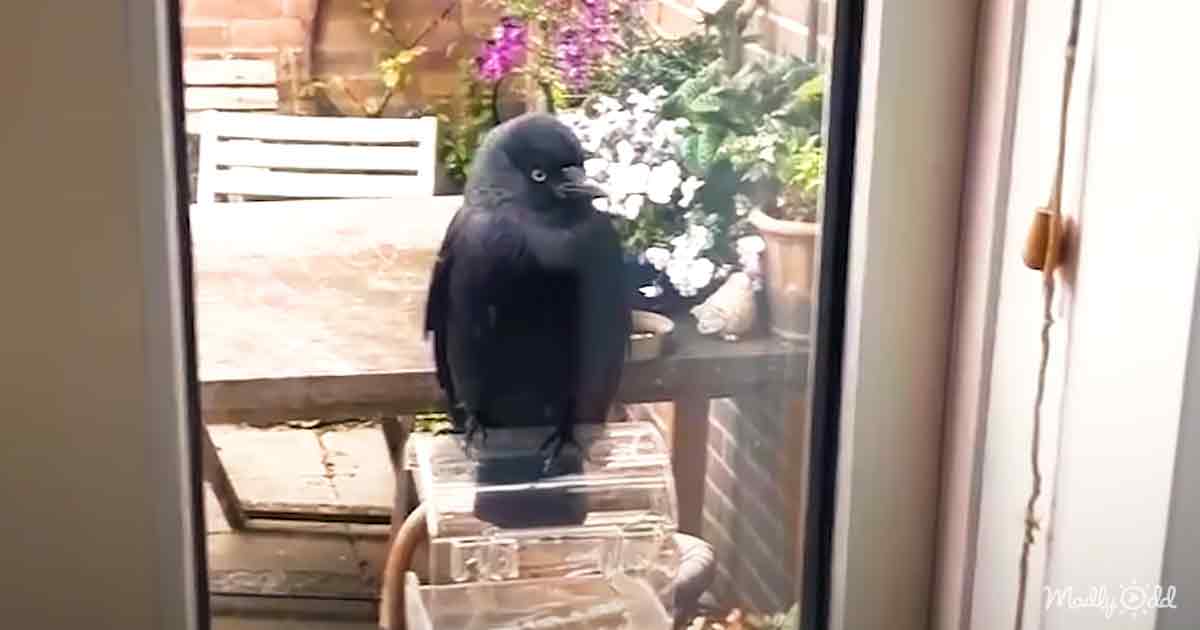 The kind woman gave the bird some food that Isabelle gladly accepted but was shy. The next day, she was there again. It was like the bird had come to greet her, “Good Morning.” Every morning when Irene woke up, Isabelle would already be there.

The wild bird stayed around whenever her new mom went outside to water the plants. She would remain in the garden for hours, keeping Irene company. Irene suddenly had a beautiful little friend. 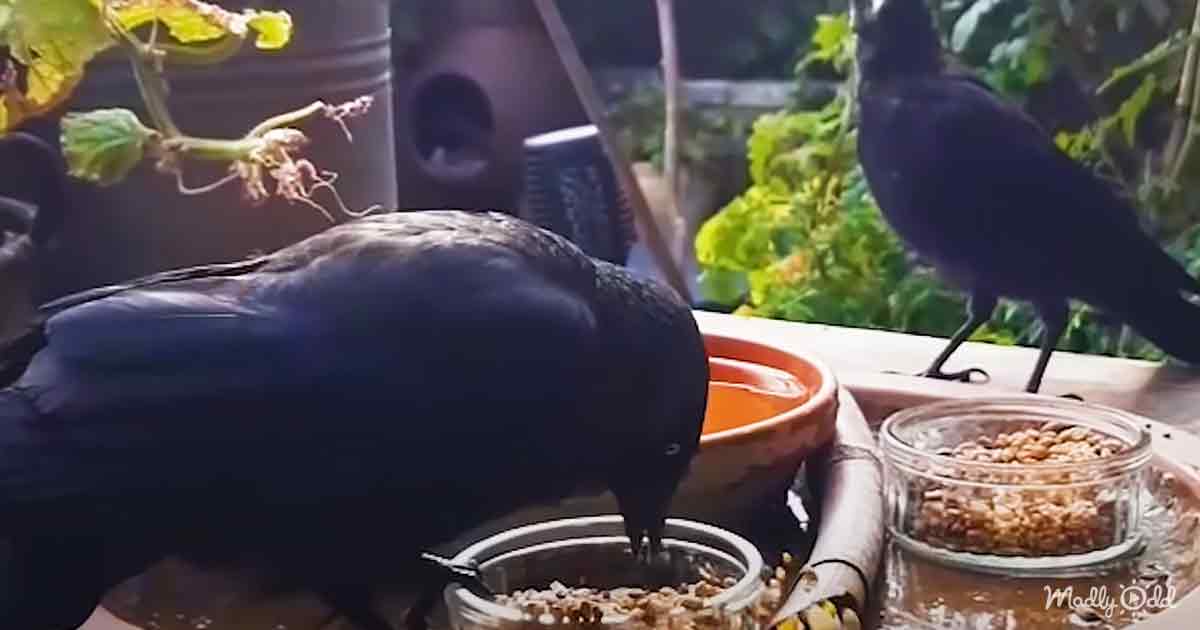 Irene’s younger daughter soon visited her recently. Isabelle, at first, kept her distance. However, the following day she allowed her daughter to pet her and soon became best friends with her. 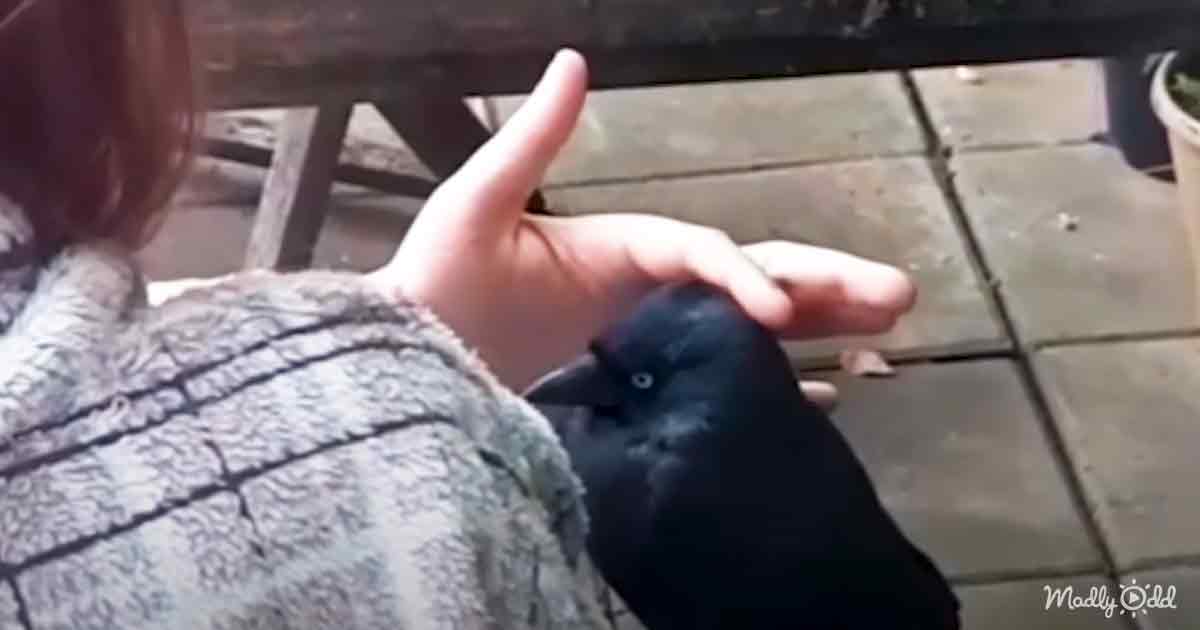 Suddenly the bird had a lot to say. That was the point from which the bird would just land on her daughter’s shoulder and keep her company. Irene’s daughter also loved her. The bird would stick her head into the book whenever the teenager read books as if she wanted to read them too.

Irene never knew that a bird could bring so much joy and happiness and that a friendship with a bird could be so beautiful. The new mom believed that the wild crow was an angel who came flying in. 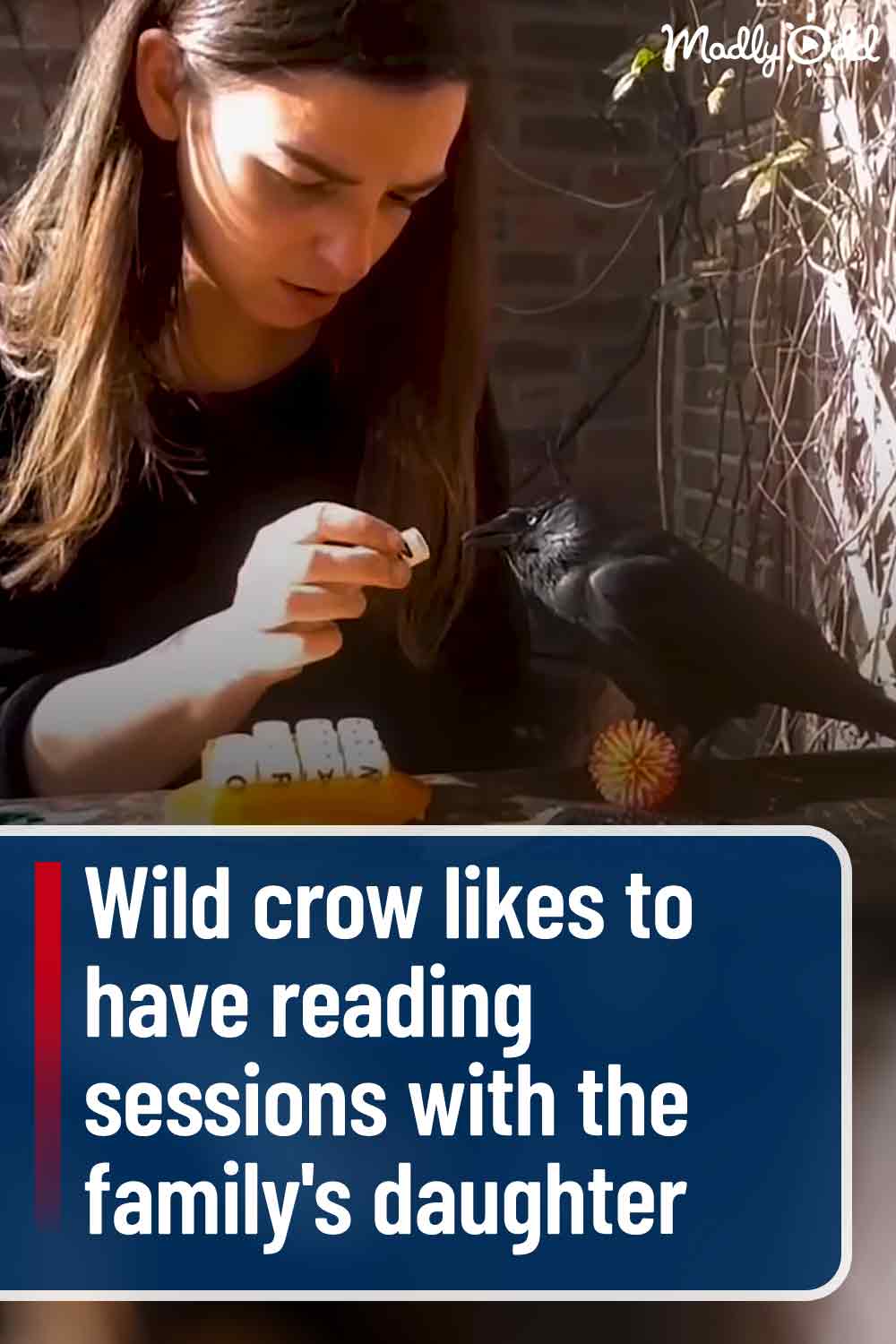