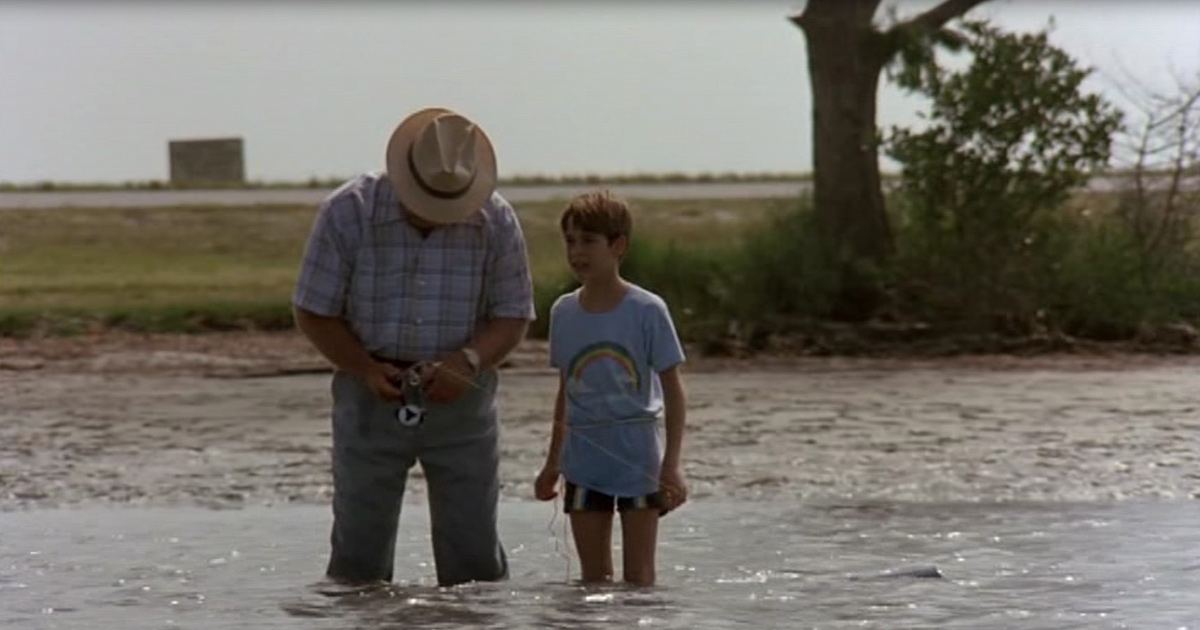 While many people recognize Wilford Brimley from the Quaker Oats and Liberty Mutual commercials, he was also a movie actor. Wilford Brimley delivers one of the most heartfelt movie scenes in this ad-libbed moment between him and his grandson.

The scene is from ‘Cocoon,’ a 1985 film directed by Ron Howard. In it, Ben Luckett (Brimley), is fishing with his beloved grandson at their favorite spot. The Antareans have offered the residents of the nursing home a chance to come live on their home planet, and Brimley’s character Ben is breaking the news.

Brimley had asked Ron Howard to let him do the scene with no script, and it paid off. He starts by telling his grandson that “me and your grandma are going to be going away.” The child asks him, “Where?” and Brimley pauses for dramatic effect, before replying that where isn’t important.

Brimley tells him where they are going, “they won’t ever get old and won’t ever get sick.” He then explains that they won’t be able to visit each other. The boy is sad, and I could imagine this would be a serious moment about the realities of death until the grandfather tells him to look up and picture him in outer space. 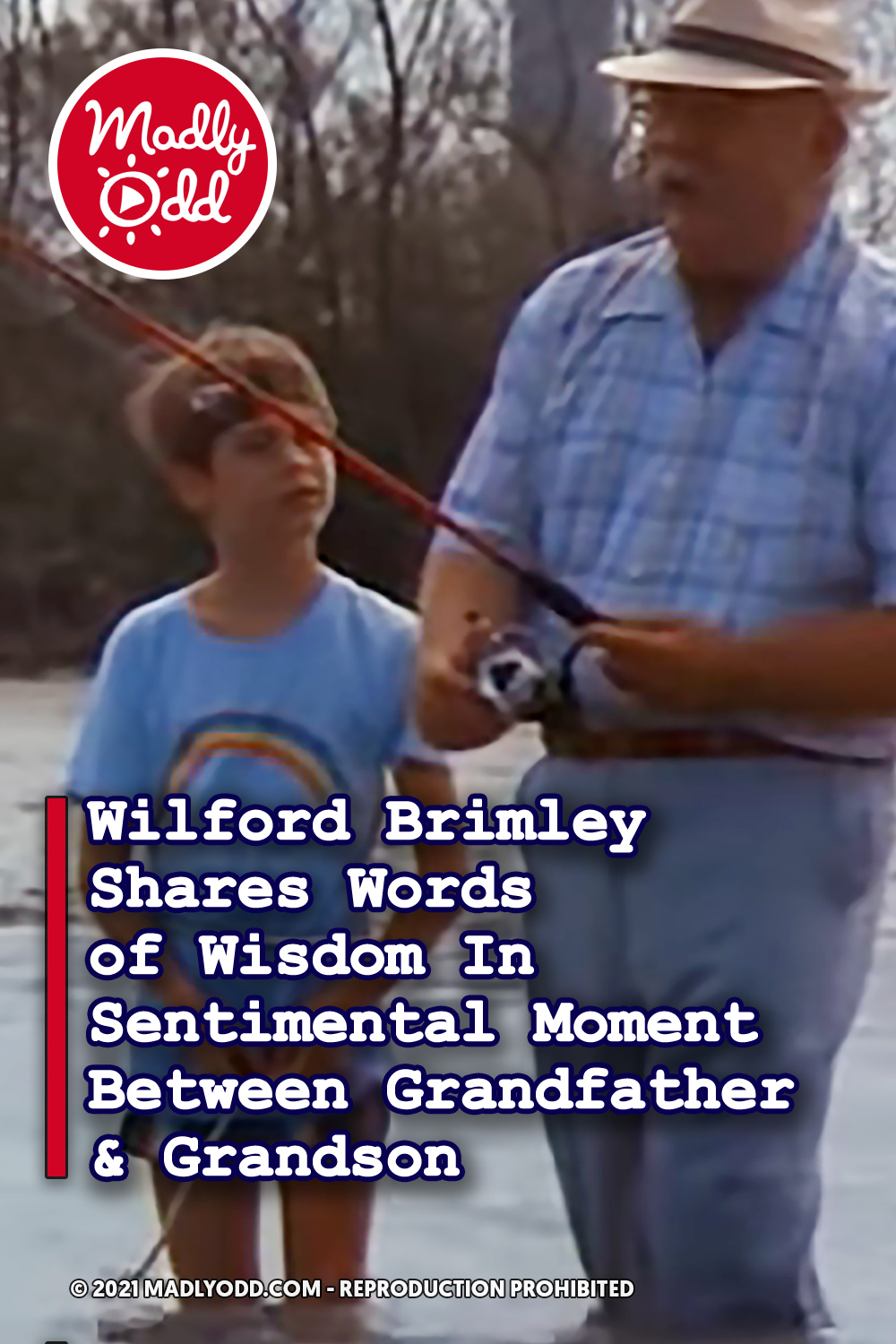