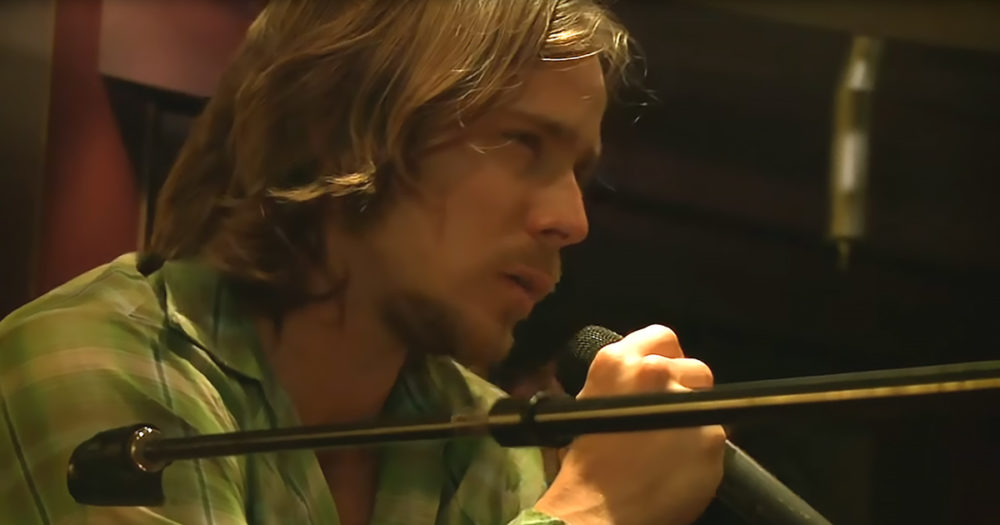 As the son of a famed country and western artist, this singer has had to make a name for himself while also battling his father’s neverending shadow. But, as seen in this video, Lukas Nelson is right on track towards becoming a star, regardless of his heritage.

Lukas Nelson and Promise of The Real is a nation-wide touring band featuring none other than Willie Nelson’s offspring himself, Lukas Nelson. And the singer seems to have inherited his father’s good genes.

At this clip from an intimate show, Nelson seems to have just been asked by a crowd member to bring out some Willie Nelson. Not to be outdone by his superstar father, Nelson proceeds to stun the crowd with his near-perfect rendition of “Always On My Mind.”

As Nelson begins the tune, the crowd suddenly falls silent, too intent on the young country crooner’s vocals to make a peep. With performances like this, Nelson is paving his own path in the music industry, and we can’t help but marvel at what he’ll do next. 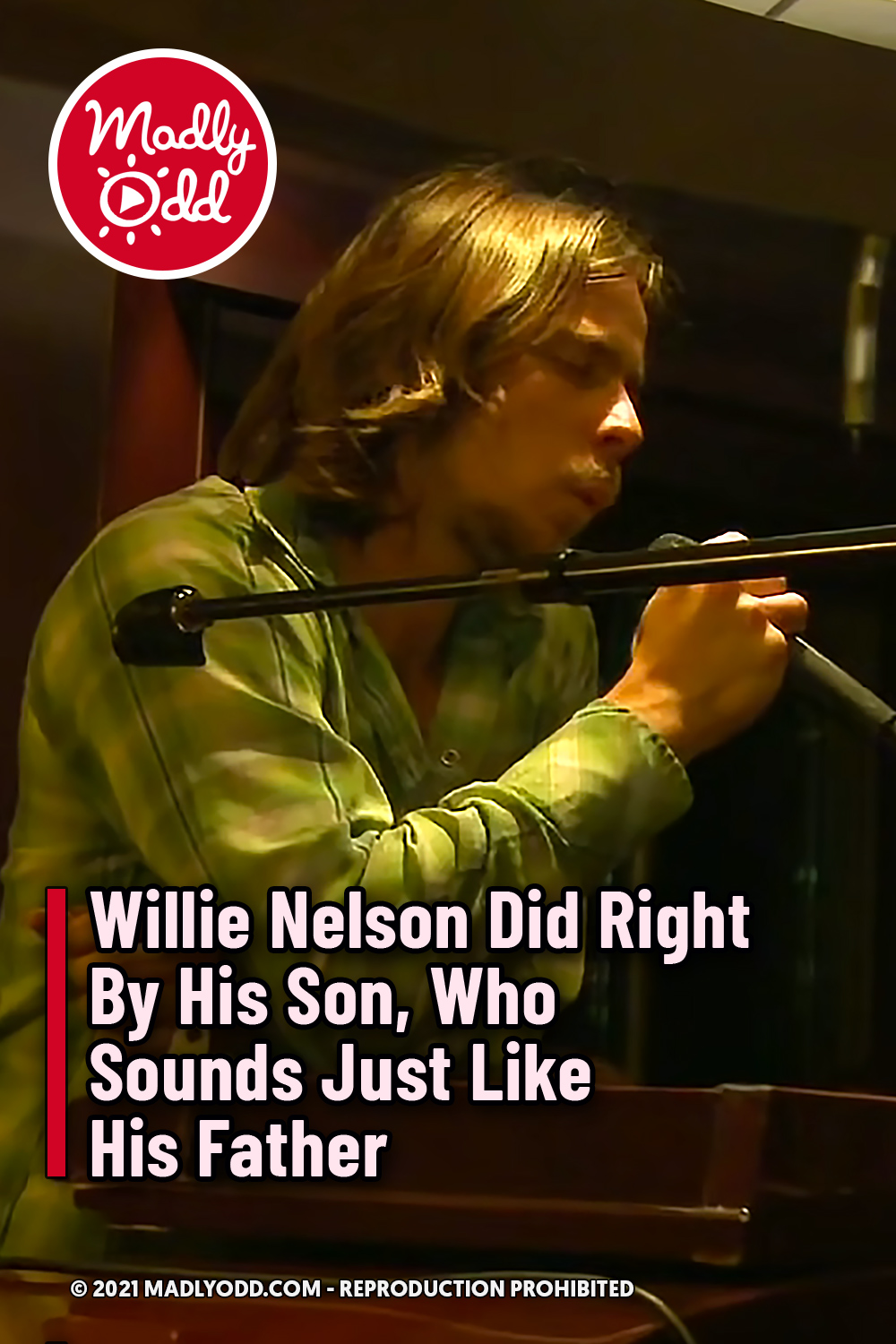