Few American singers can compare to the legend, Willie Nelson. He is a country music icon, and he also crossed over to commercial success beyond the genre. 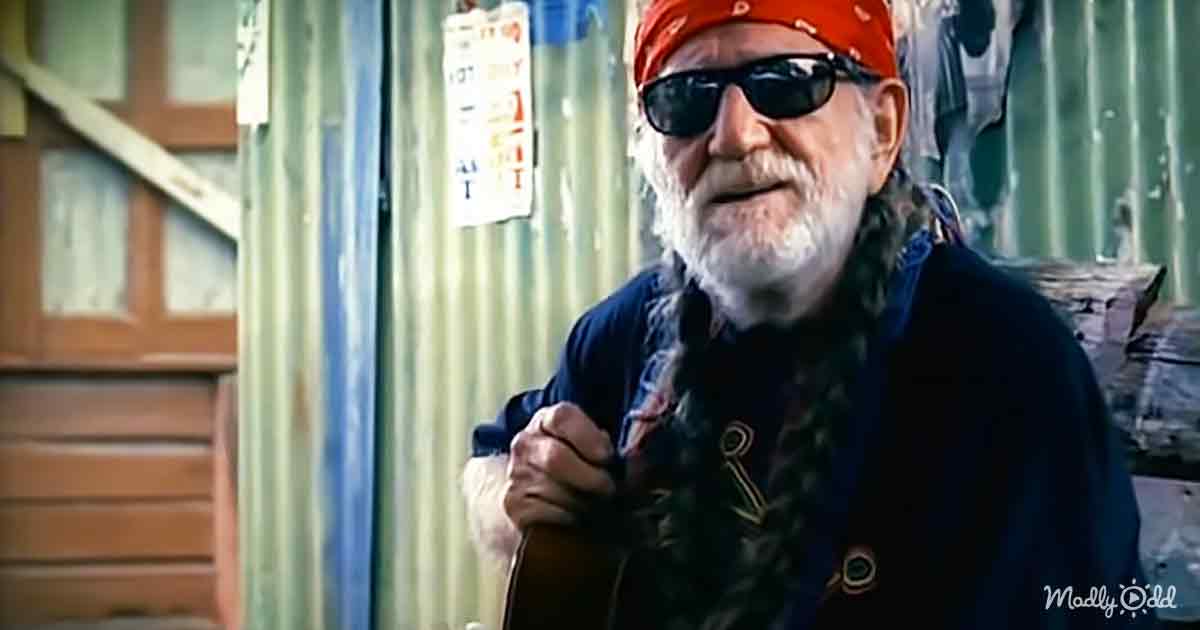 Willie does his own rendition of the classic reggae song ‘The Harder They Come.’ The song was written by Jamaican singer Jimmy Cliff. It was also the title of a 1972 movie featuring the singer.

The performance video features Willie sitting on a bench in Jamaica playing his trusted, beat-up acoustic guitar called ‘Trigger.’ Willie’s guitar case is open for money to be thrown in, but all he gets is some fruit from local boys. 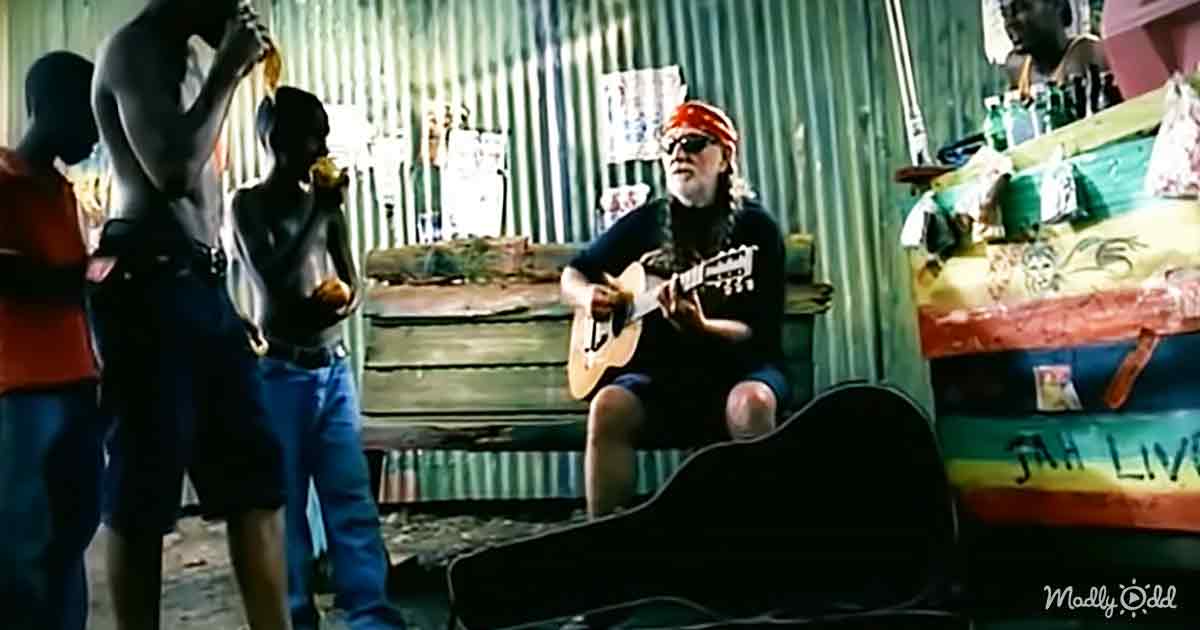 Willie is playing, and people from the bus walk up to him. Willie’s song is cheering up a sad woman. A crowd gathers at the bus station and sings along, listening to Willie play.

The final scene involves Willie giving all the money he made from singing to the woman at the fruit stand. It is a typical Willie Nelson video featuring the legend singing and strumming his guitar. 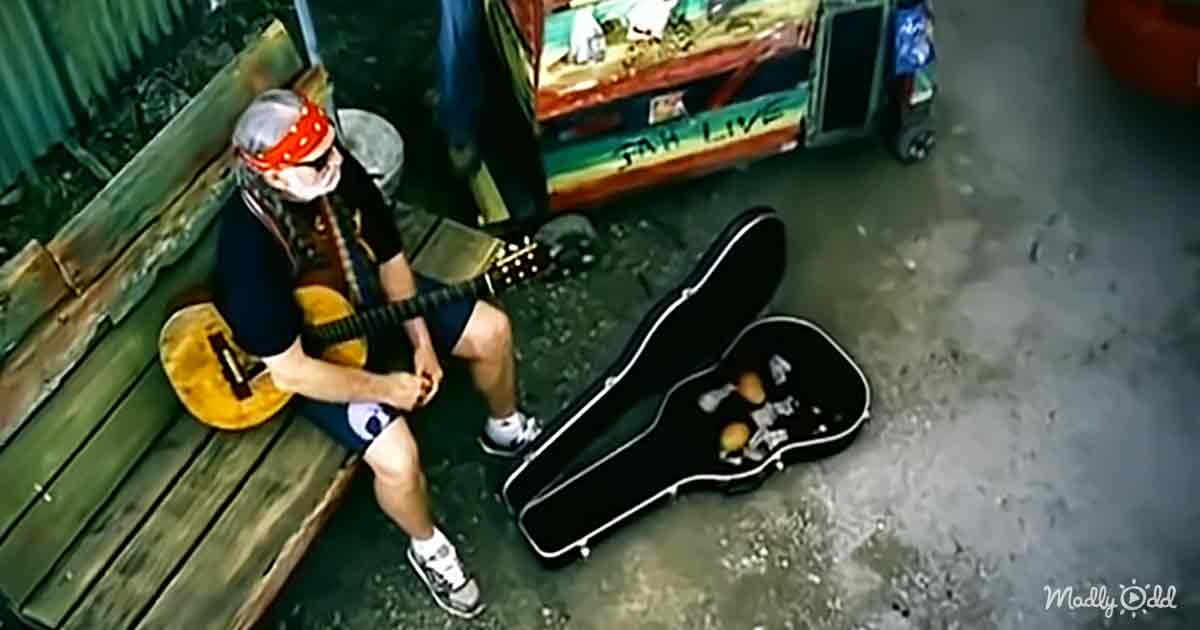 ‘The Harder They Come’ has been covered by many artists over the years. The song was ranked number 350 on Rolling Stone magazine’s list of the ‘500 Greatest Songs of All Time.’

Willie Nelson keeps making hit records. He wrote his first song at the age of 7 and joined his first band at 10. Since then, he has scored over 25 number 1 records, with over 40 million records sold. Willie is a true American legend.