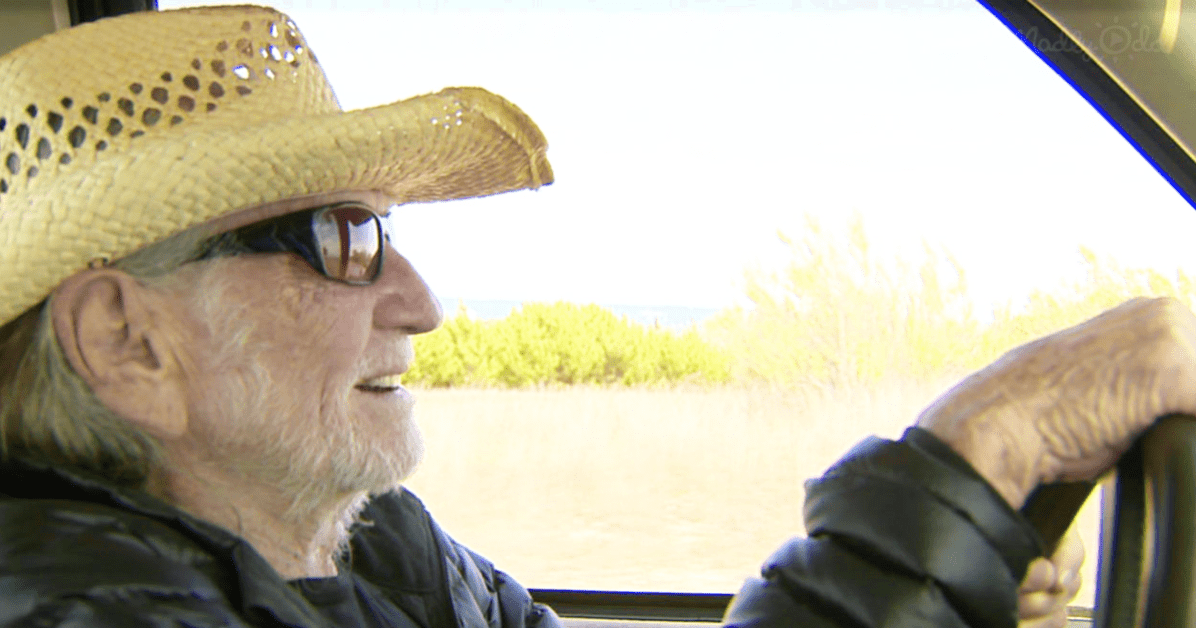 It has been said, “The way a person treats animals gives you a window into their soul.”

A world away from the stage, and with the steering wheel of his old pickup truck instead of a guitar in hand, Willie Nelson loves few things more than to go on a drive around his 700-acre chunk of the Texas Hill Country.

There is much more to legendary singer Willie Nelson than just music.  One of his other passions is his 700-acre ranch in Texas that he affectionately calls “Luck.”  In this interview, he jokingly explained, “When you’re here, you’re in Luck, and when you’re not, you’re out of Luck.”

On Willie’s ranch are over seventy horses who are allowed to roam free on the vast property.  He’s been rescuing these horses for years now, most of which he saved right before they went to the slaughterhouse.  Others have been rescued from a life of severe neglect or abuse.

Along with his daughter, Willie has been fighting to close Texas slaughterhouses for years.  He loves horses so much that he even included a song on his CD being released later in 2019 entitled “Ride Me Back Home.”

Willie proudly said, “My horses are probably the luckiest horses in the world. They get hand-fed twice a day, and they were just ready to go to slaughter is probably the last thing they remembered, so they’re happy horses.” 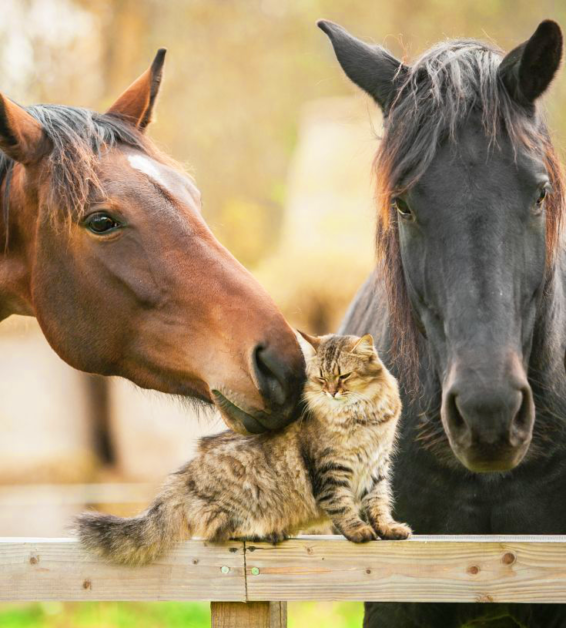 Retiring from music does not seem to be in Willie’s plans anytime soon.  At nearly eight-seven-years-old, he still spends about 200 days on the road a year.  Willie admits that it’s a lot of traveling and said, “I retire after every show. I say, ‘That’s it, I’m not goin’ no more,’ but then we hang out a while, and people [his band] feel like playing, and so we go play again.”  It’s his life.

It is so encouraging to see someone so well-known and famous genuinely care about animals and work to better their lives, especially those who were on their way to being slaughtered.  It has been said, “The way a person treats animals gives you a window into their soul.”

Share this and pay tribute to Willie for being a horse lover with a big heart.  …and if you love horses and Willie Nelson you will love this music video. 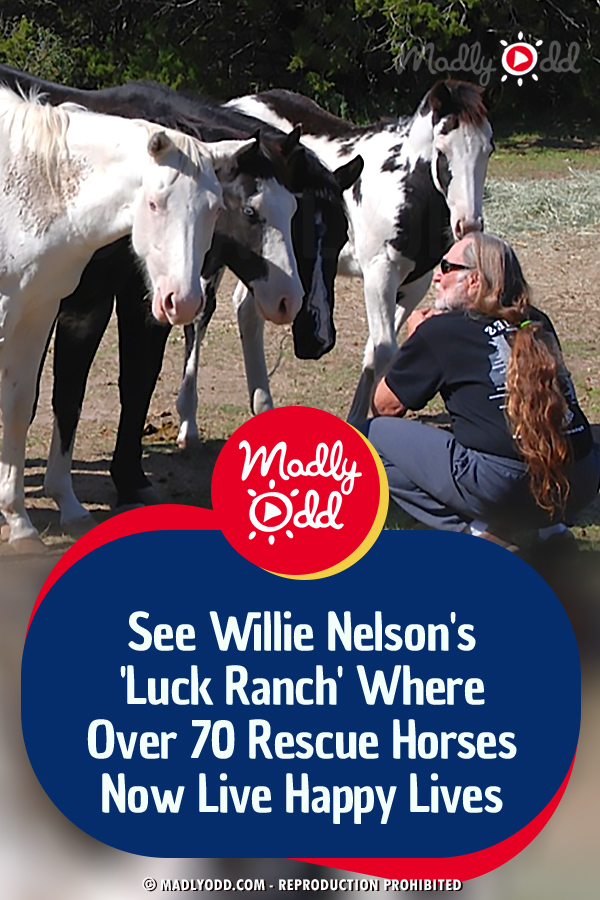