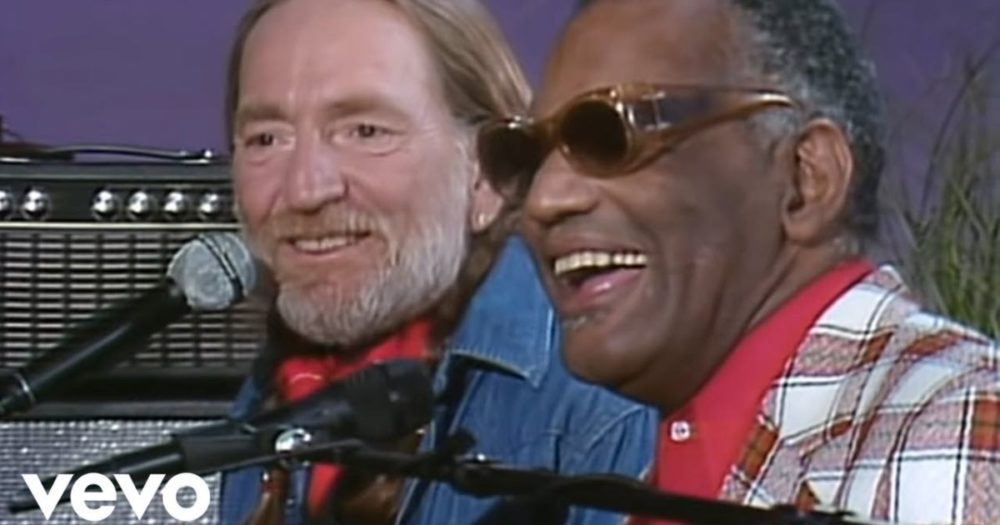 Ray Charles on the other was often referred to as “The Genius”. Even though he was blind from the age of seven, he went on to become a pioneer of soul music. Frank Sinatra even called him “the only true genius in show business”. He was ranked #2 on Rolling Stone’s “100 Greatest Artists of All Time” in 2008. Together, Ray and Willie recorded a song in 1984 called “Seven Spanish Angels”. It was the most successful of Ray Charles’ eight hits on the country chart. The single spent one week at number one and a total of twelve weeks on the country chart.

Listen to the classic below. Did you enjoy this much as we did? Let us know in the comments section. 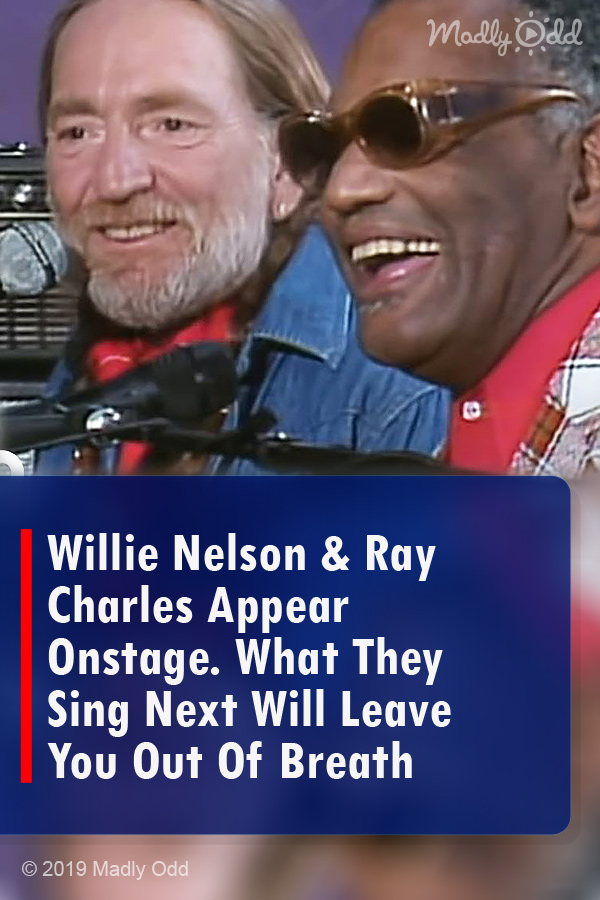