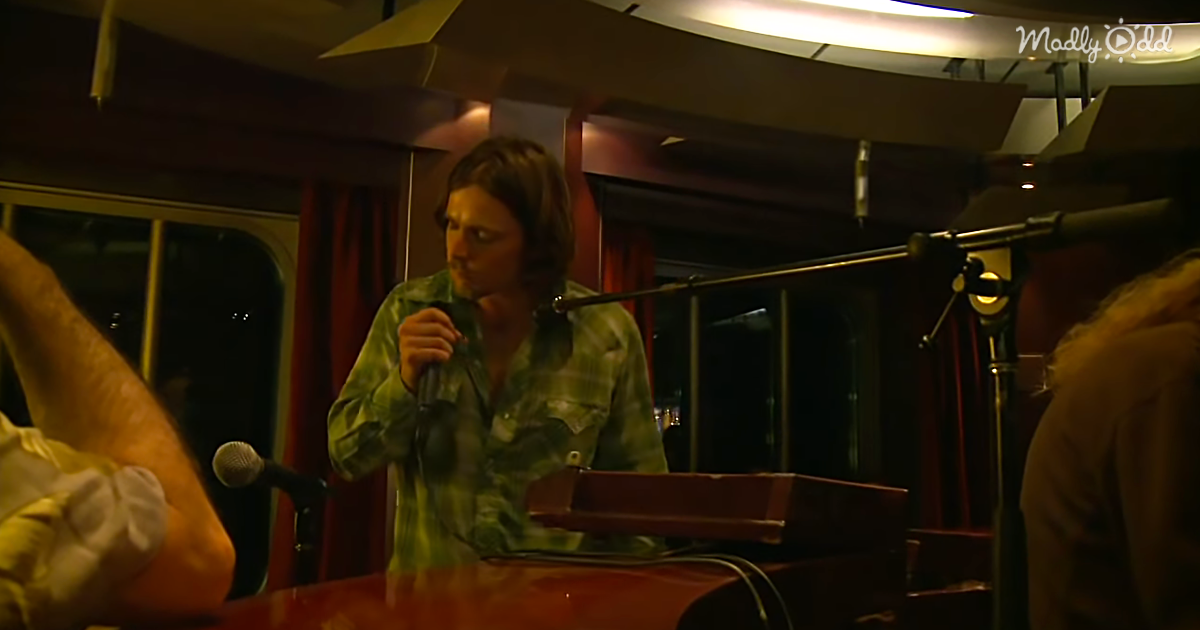 Legendary country musician, Willie Nelson’s son, appears to be following in his father’s footsteps. His son Lukas Nelson is part of a prominent rock and roll band called ‘Lukas Nelson and Promise of the Real.’ This rendition of ‘Always On My Mind’ comes after being directly requested by the fans, delivering practised vocal precision in this amazing impromptu performance.

Lukas’s country-rock band features Lukas, Anthony LoGerfo, Corey McCormick, Logan Metz, and Tato Melgar. One of Nelson’s most recent achievements was his involvement in the music writing and co-production of ‘A Star Is Born.’ Lukas was taken on as an authenticity consultant for Bradley Cooper showing what a real country rock star he is.

Lukas has a voice that sounds eerily similar to his father’s. It’s a performance that reinvented a hit made popular by Willie Nelson all those years ago into a song that shows you just how much this family is blessed with. He may not yet have reached his dad’s iconic status, but with vocals like that, it can only be a matter of time.

With nothing more than basic equipment in a small private venue, Lukas
astounds with a studio-quality rendition. All this man needs is his voice to reward with rich melodies, flawless progression, and a song filled with feeling that you can relate to. His video reflects a wonderful look into the life of one of country’s latent greats.

The onlooking fans were trapped in awe of Lucas Nelson’s breathtaking rendition of ‘Always On My Mind.’ His voice and simple piano accompaniment are all that is needed to capture the deep meaning of this song. With every word steeped in emotion, it’d be easy to think that you’re listening to Willie Nelson himself.