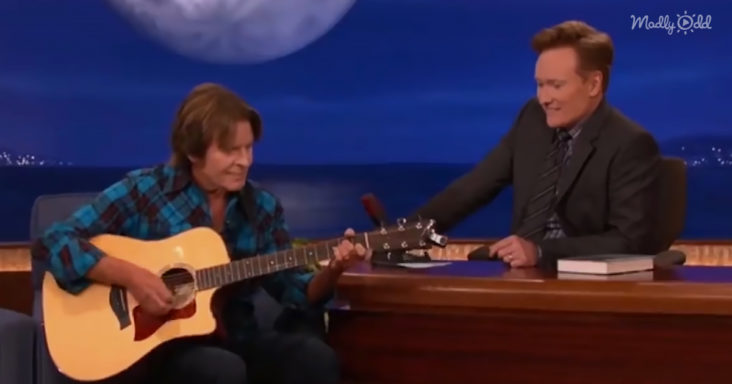 John Fogerty has embraced his complete musical history. While he had success as a soloist, John never forgot his roots in ‘Creedence Clearwater Revival.’ John appeared on Conan O’Brien’s show for an interview, but he wasn’t getting away without singing. 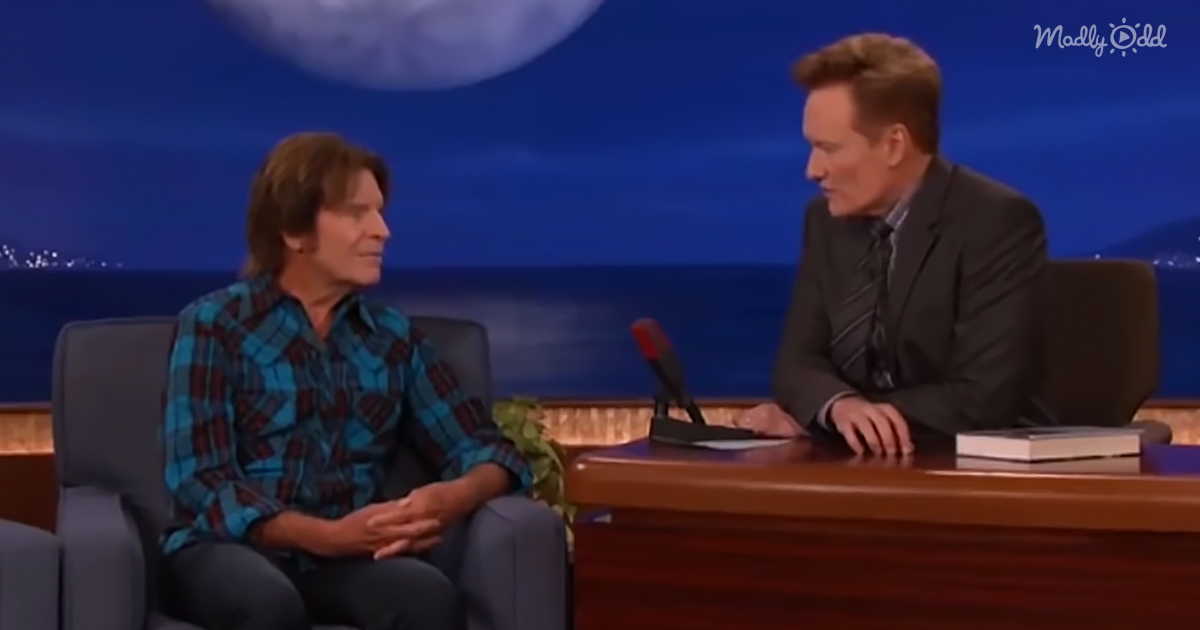 Conan says, ‘This wasn’t really planned, but there’s a chance that you might sing a little something for us before we go.’ Conan is interrupted by the roar of the audience. John agrees, and Conan hands him Andy Richter’s guitar. 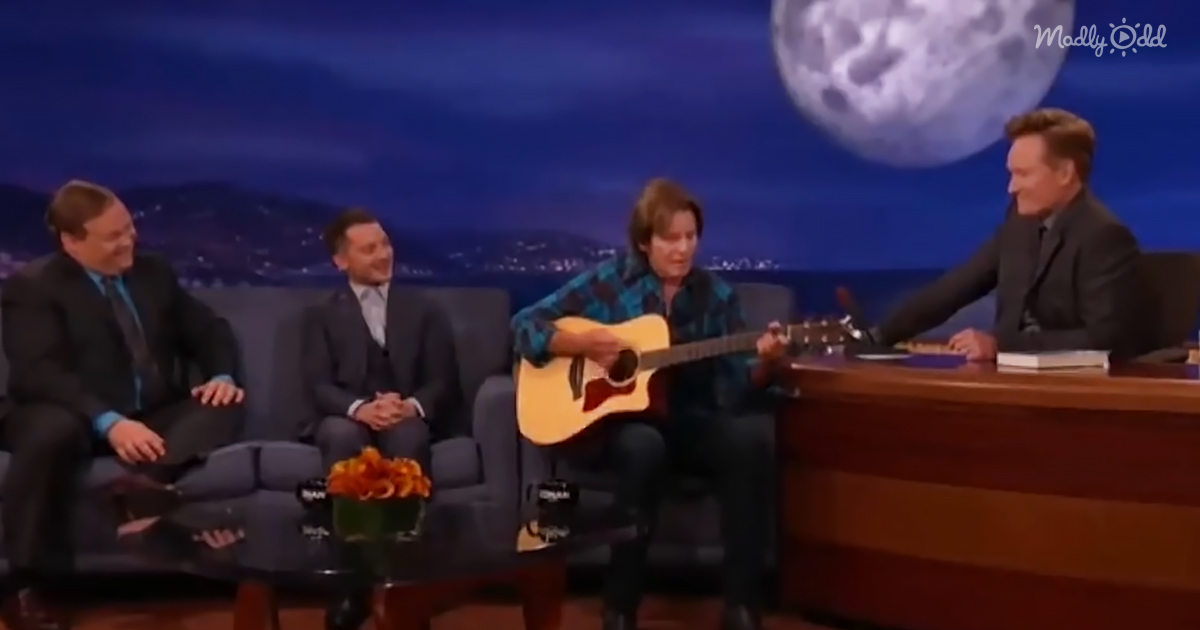 John starts the iconic guitar opening to ‘Have You Ever Seen the Rain.’ The audience claps along, and Conan shows old pics and footage of John with his band. After the first verse and chorus, John encourages the audience to participate.

They all join in on the verse part, singing, ‘I know’ and following it with ‘I want to know.’ John tells the audience they are beautiful. Everyone applauds at the end with loud cheering. 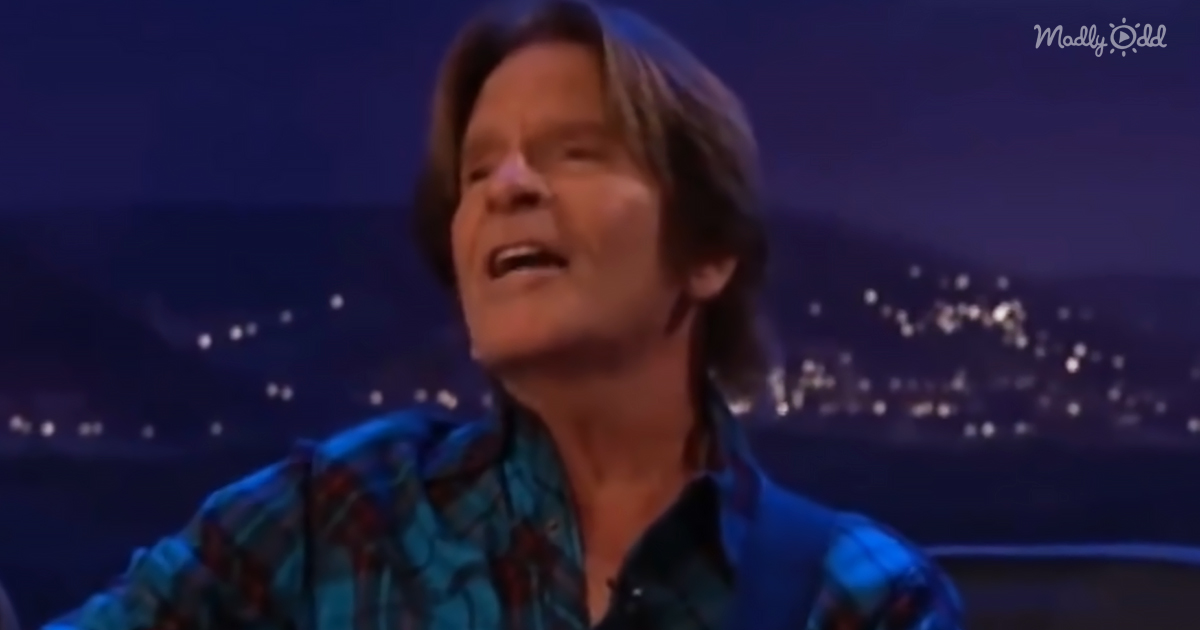 John was one of the founders of ‘Creedence Clearwater Revival,’ which had nine top-10 singles and eight gold albums from 1968 to 1972. ‘CCR’ was inducted into the Rock and Roll Hall of Fame. John continued his career with solo success and landed on ‘Rolling Stone’ magazine’s list of 100 greatest songwriters at number 40.

John’s impromptu vocal and guitar performance was fantastic. His unique tone and timeless hits have resonated with fans for decades. This performance is further proof that John Fogerty is an American music treasure.