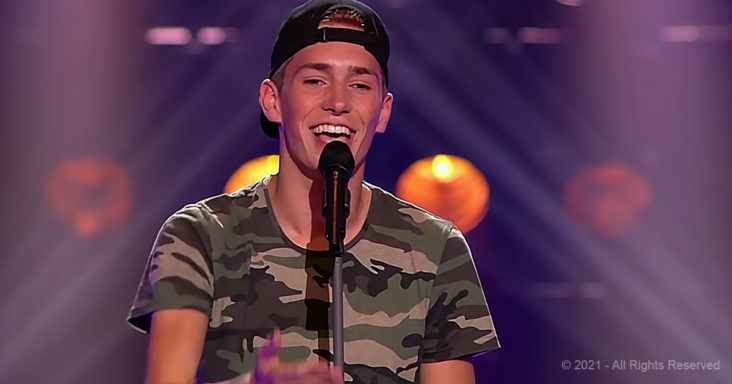 Out of all of the incredible boy bands that hit the music scene in the 1990s, the Backstreet Boys were among the best. Several people have sung their songs in more recent years, including singer Thijs Pot.

When you audition for a television show like The Voice, it’s essential to pick a song that fits you perfectly. Thijs Pot chose the classic love song, “As Long As You Love Me,” and judges were beyond excited.

His singing was absolutely mesmerizing, but one of the judges sang along as soon as she turned her chair. They even had some chilling harmonies together that made the performance that much better.

The young man ended the audition with a huge smile plastered on his face. It’s safe to say that he was just as satisfied with his performance as the judges were. Now, we need to hear Thijs sing a classic N’SYNC tune.