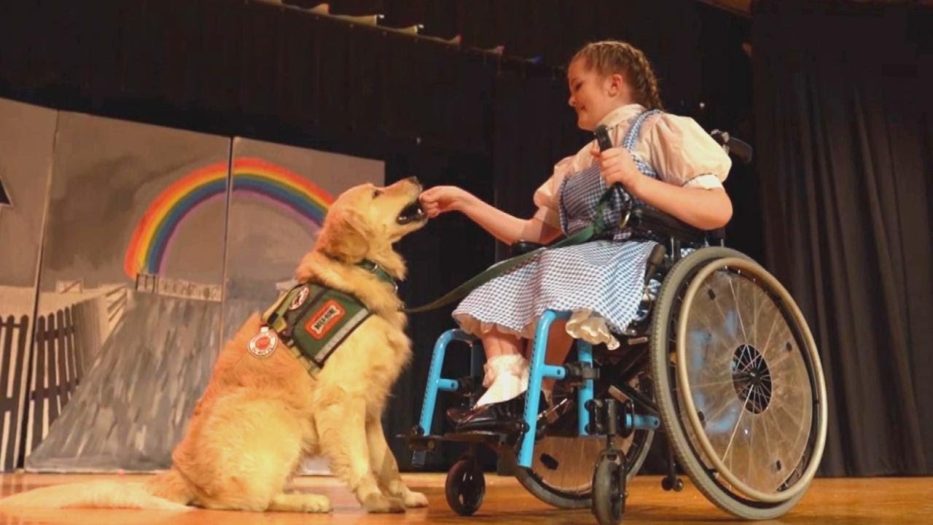 “The Wizard of Oz is often considered one of the greatest movies in the history of cinema. Even though it was released way back in 1939, people everywhere still know the story of Dorothy and her little dog Toto. There have been countless remakes and adaptations of the film from musicals to school productions. One school production of The Wizard of Oz is especially touching because of who got to play the lead role of Dorothy.

When Erin Bischoff auditioned for the school play, she had no idea what part she might get. Unfortunately, the teen is confined to a wheelchair due to a genetic condition called osteogenesis imperfecta which makes her bones extremely brittle, leaving her very susceptible to bone breaks and fractures. In her short seventeen years, she’s already had an astonishing more than ten surgeries and 100 fractures. 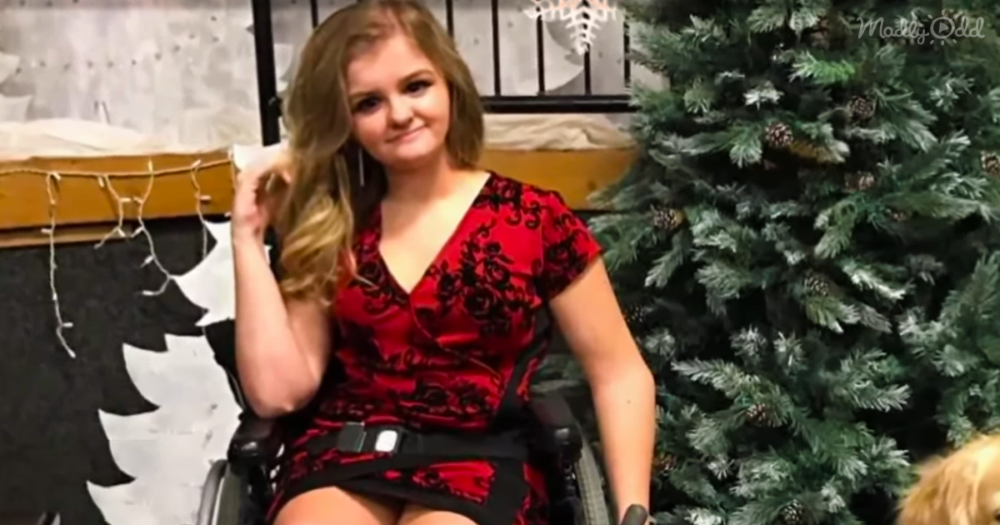 Erin does her best not to let her limitations define her, so she was determined to try out for the school play. What a surprise she got after parts were announced – she had gotten the lead part of Dorothy! She knew she had her work cut out for her.

The school thoughtfully customized the script the better suit Erin’s limitations in her wheelchair. Lines like “walk over here” were changed to “roll over here.” Probably the best adaptation of the play was for the role of Toto. Toto was awarded to none other than Erin’s own service dog, Gauge. 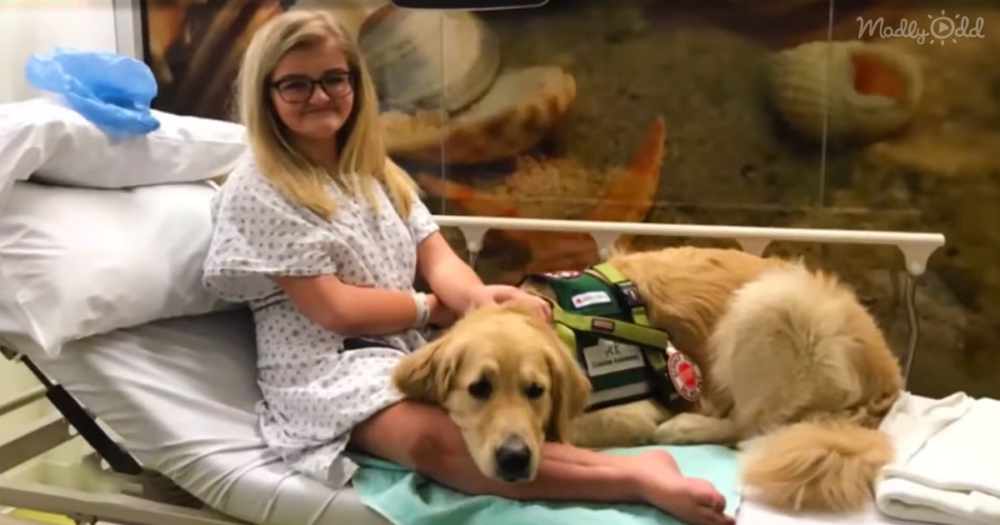 The golden retriever has been with Erin for four years, helping to give her a bit more independence. Thanks to Gauge, she is able to go more places on her own and is able to navigate everyday circumstances better. The loyal dog helps her with everything from opening doors to moving through crowds.

The audience loved the special Dorothy and Toto. Erin wowed the crowd with her acting skills and vocal ability. It was a version of The Wizard of Oz that they’ll never forget.

While Erin loved the chance to be in the spotlight, she hopes that her performance reminds people that those with disabilities are just like everyone else – with unique talents and skills. She told CBS News, “I really want them to just see me as anyone else who’s on the stage, and that overall, disability should be embraced.” 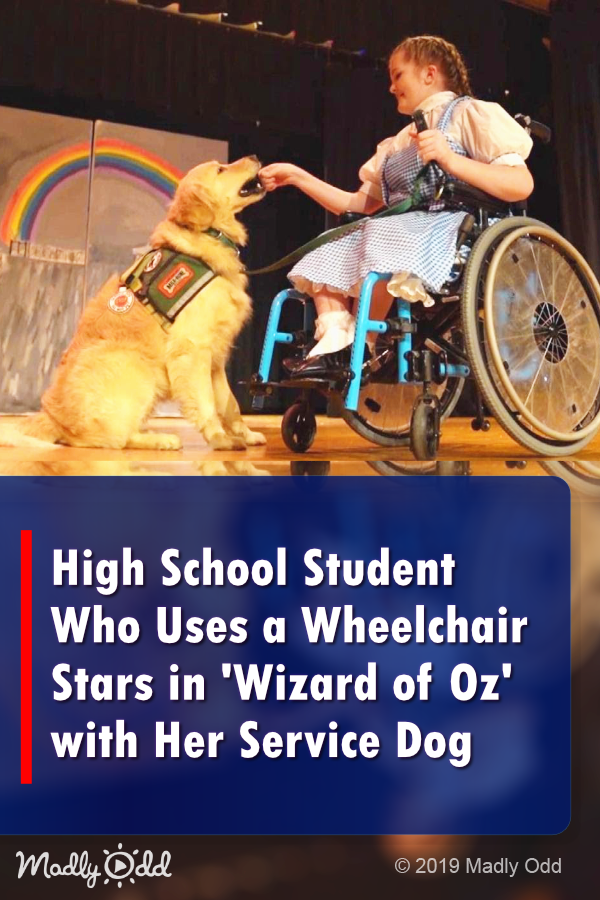