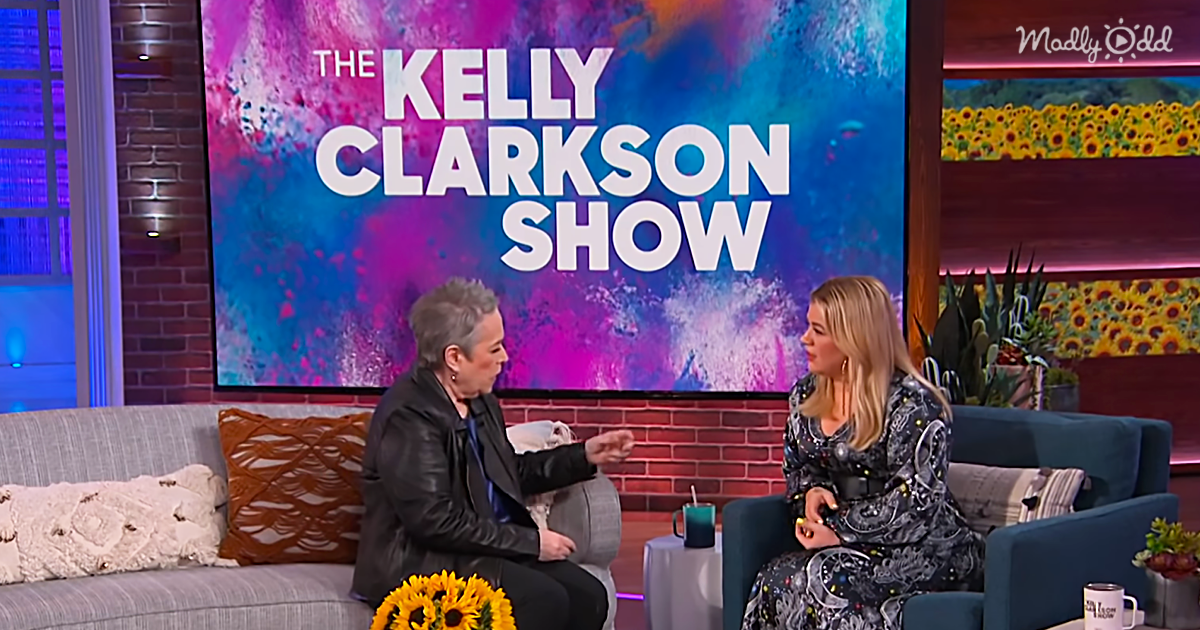 Kathleen Doyle Bates, aka Kathy Bates, is a famous American actress and directress. She has been brave enough to battle cancer twice in her life, once in 2003 with ovarian cancer, and then again in 2012, with breast cancer. The ovarian cancer was discovered early and treated well in time, but the breast cancer was found at a later stage and treated. She is now cancer-free.

She narrates an incident that made her feel as though God was giving her a message. She talks about a day when a bird flew into the glass door of her patio and fell, seemingly dead. Her niece, Linda, who happened to be with her at the time, decided to give the bird some water. As they did so, the bird got up and flew away.

Linda turned to Bates and asked her if she understood the message that was being conveyed to her. The news that ” you thought you were dead, but you can fly into a new life.” Bates then thought, “everything is going to be okay.” “It was a moment of Grace.”