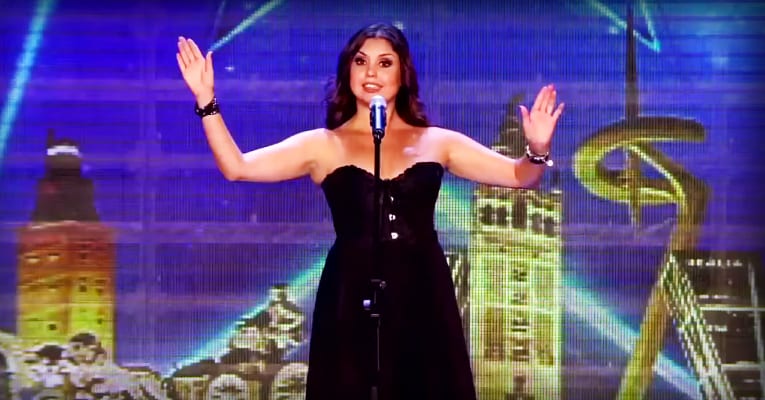 Of the many musical genres, one that has intrigued me the most is opera singing. The reason is simple: it is extremely difficult. The fact of the matter is not many people can do it. A 37-year-old Spaniard by the name of Cristina Ramos blew the audience and judges away in “Spain’s Got Talent.” The judges were not ready for this level of performance and are visibly in awe. The performance included a glitch that would turn into something very special.

This video has captured the hearts of not just Spain’s reality TV fans and worldwide fans alike. Thanks to the magic of the Internet, her video has been seen in all corners of the earth. The clip has gotten well over 15 million views! Now that’s something you don’t see every day. And to think this is just her audition clip.

The performance starts with the incredibly talented Ramos singing an opera song. I had not heard this song before but it is one of the most difficult ones to sing. The song includes a lot of very high notes no ordinary mortal can reach. Ramos does not only reach them, but she makes it look easy!

The judges are nodding in approval when suddenly, a music glitch comes and a classic rock song starts to play. It is the famous song by AC/DC. Everybody seems to be confused about what’s going on. The tape sounds broken. Maybe there’s something wrong with her song… Ramos decides to play along with the mix-up.

She then rips off the bottom half of her dress and it’s perfectly timed with the start of the rock song. She totally changes her singing style and demeanor to a more hardcore one. She looks stunning and sounds even better. The crowd and judges immediately go wild at her sudden change!

The judges and audience are on their feet. They cannot believe how different she sounds. As she hits the chorus, one judge lies down on the table and kicks his feet up in utter amazement! Another judge is left standing with her jaw on the floor. No one can believe how amazing she sounds as a Rockstar. This is one performance you don’t want to miss. 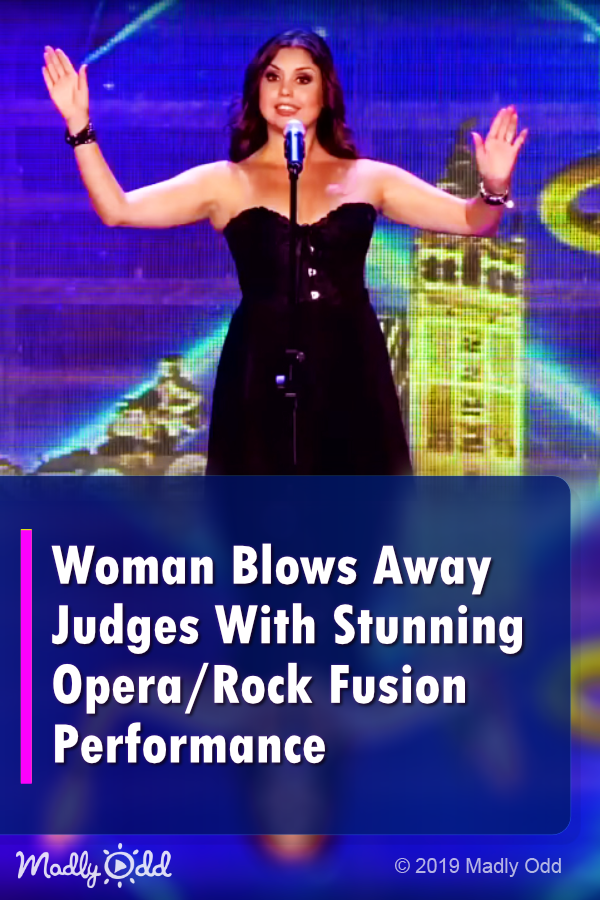