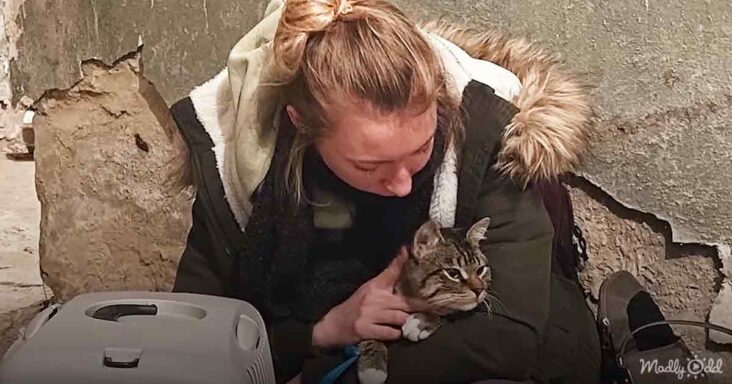 Jen was from Ukraine and had a pet cat named Simba. When the unfortunate situation arose in Ukraine, Jen spent some stressful days at a bomb shelter with her beloved cat. Jen had no idea where she would go with Simba and would always wake up at 5 in the morning from the bang sounds. 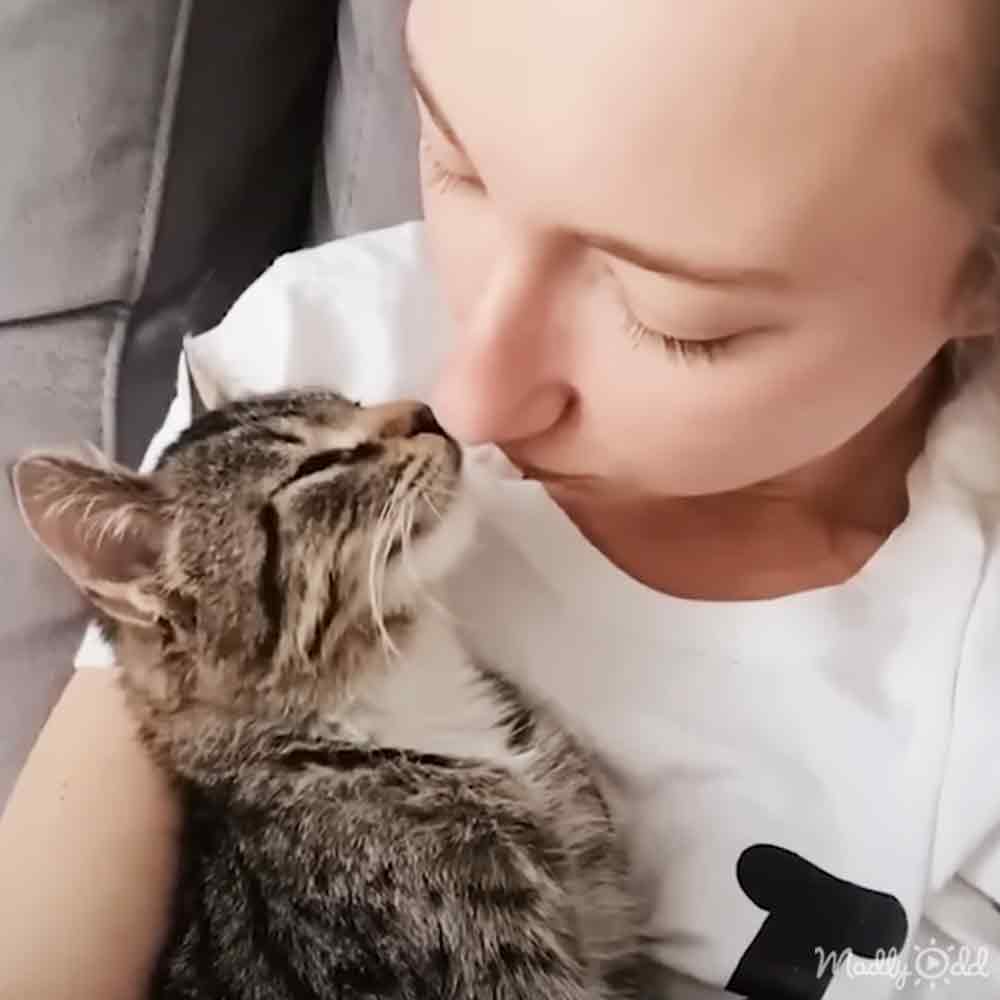 Jen used to lead an everyday life with her cat almost a year ago. The two loved to spend time with each other, and Simba would purr next to Jen. But unfortunately, the cat was not one of those outdoor cats.

In February 2022, Jen received a call from her sister confirming the start of the unfortunate situation and asked her to pack her stuff immediately. Jen packed whatever she could and left her home with Simba. The cat could not understand why his mom left home in such a hurry. 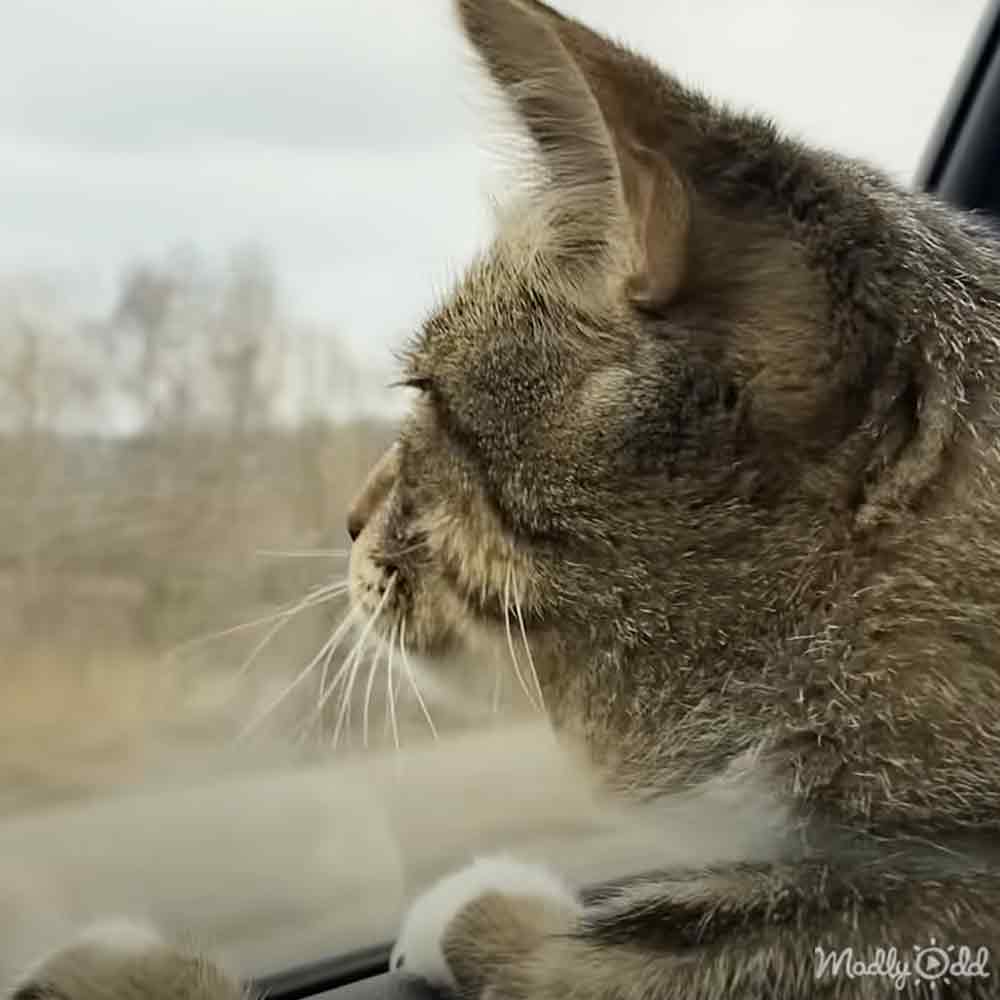 The two were clueless about the unfortunate situation and the reason behind it. However, Jen was happy that Simba was next to her throughout the journey. Finally, Jen reached Budapest, where she stayed in a pet-friendly hotel with Simba. It was her first-time experience staying with the cat in a hotel.

Jen’s boyfriend met her at the airport. She burst into tears when she saw him. Finally, they completed the stressful trip and reached the French Riviera. Jen was worried that Simba wouldn’t be able to adjust to the new place. Jen understood that she needed to teach Simba how to be outdoors. 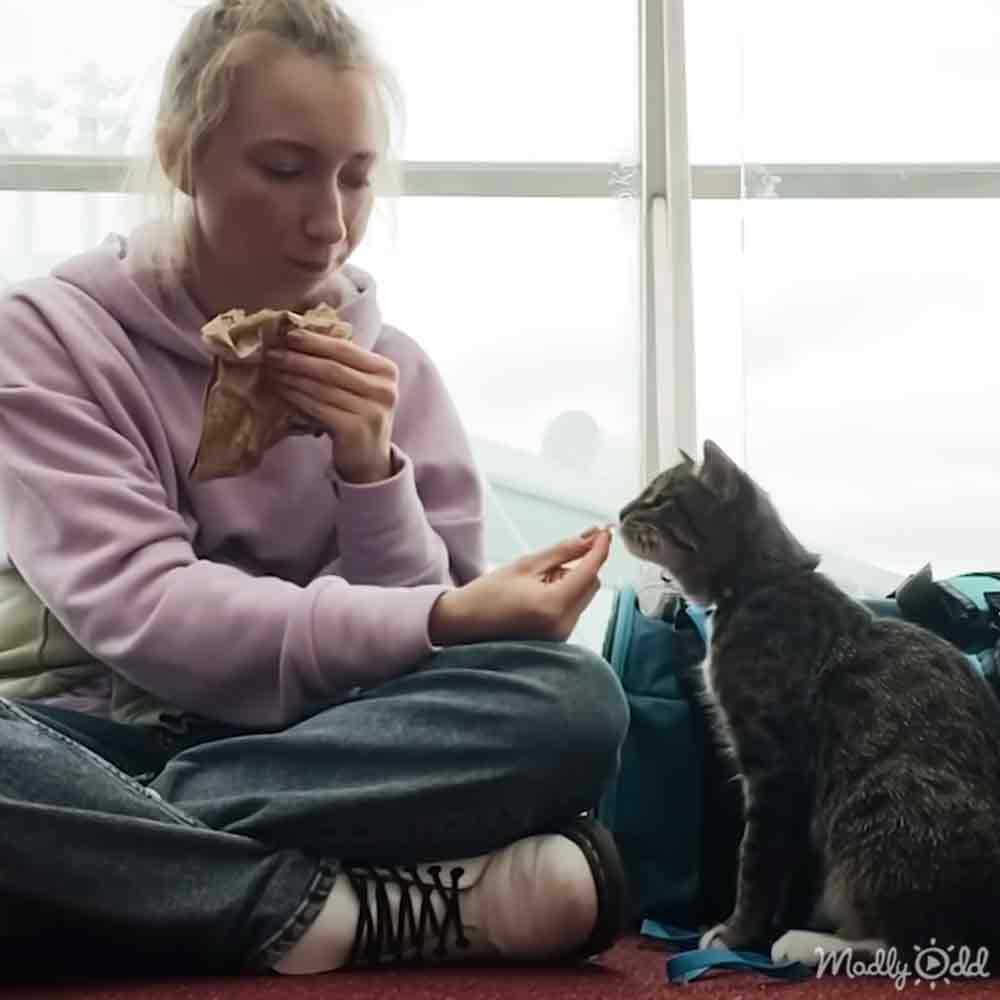 She brought the cat a leash and a collar and took him out for long walks. Simba enjoyed his walks, especially the barley fields. If they didn’t go to the barley field, Simba would protest to Jen. He loved jumping around in the barley field, which made Jen wonder whether he was a dolphin in his past life.

Every time Jen would call out his name, Simba would jump around the barley field and come near his owner. She believed that Simba was the reason behind her survival. The cat was with his mother throughout the journey. 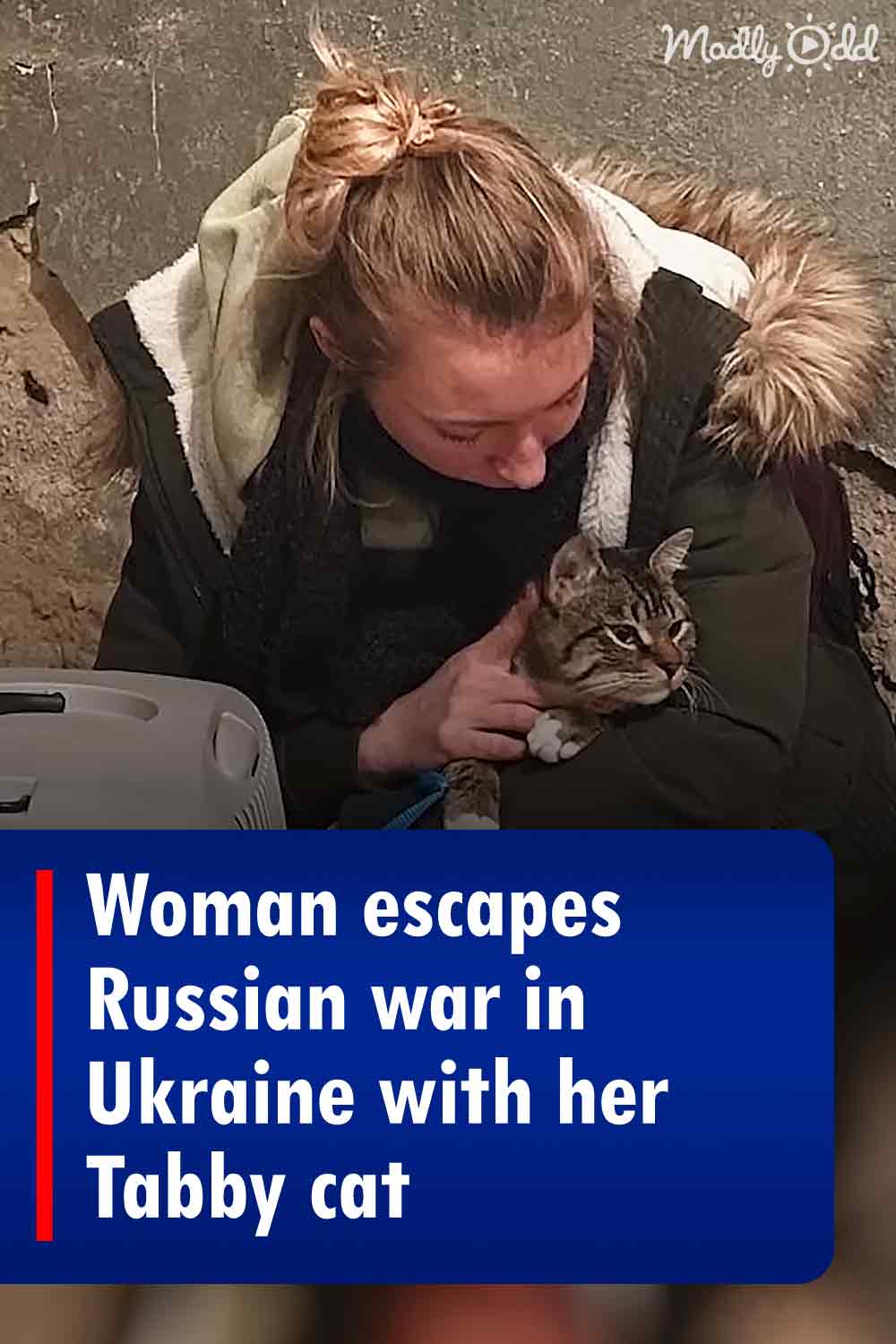