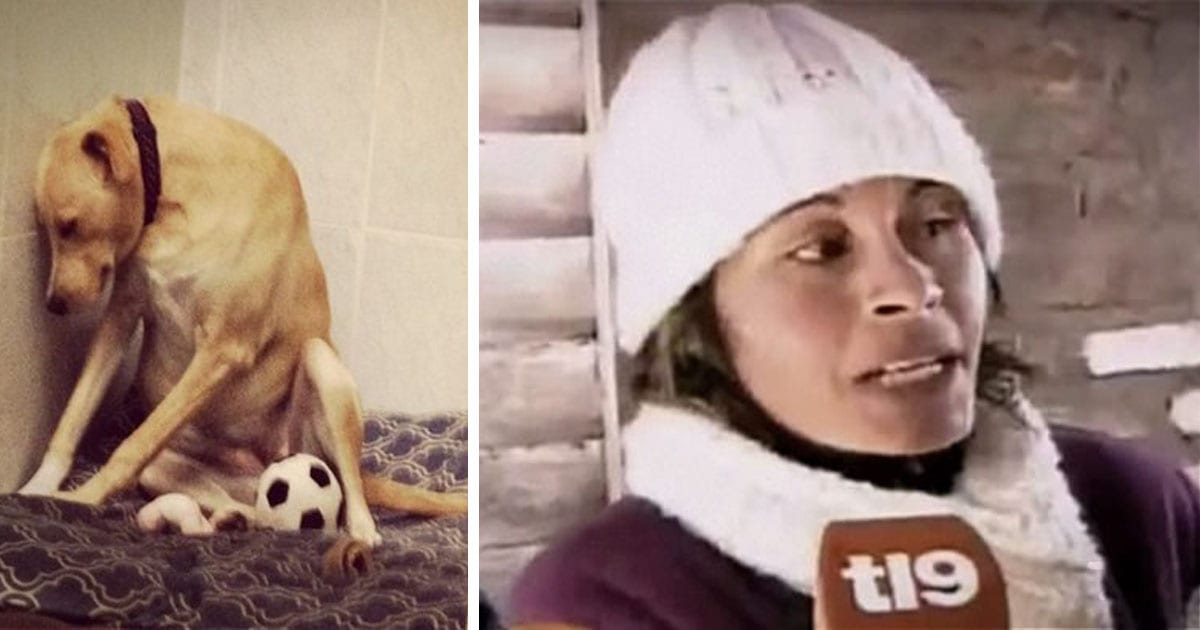 They call dogs “man’s best friend,” and it’s not for no reason. Humans and dogs have been friends for thousands of years. There were once lots of “working dogs,” but today they mostly serve as beloved pets, incredibly loyal to their favorite humans and abounding with love. It turns out that even a dog living a hard-knock life on the streets of Argentina can turn out to have a heart of gold.

On one bitterly cold winter day, Alejandra Griffa could swear she heard muffled cries coming from the alley next to her home. When she went to see what was going on, she got two surprises. The first was that a street dog was there nursing her puppies. The second surprise was more of a shock: one of those puppies didn’t have fur and had two legs instead of four!

This particular dog was known in the neighborhood as “Way.” Life isn’t easy for a street dog: food isn’t always easy to find, bad weather is unavoidable, and people and other animals can be downright vicious. Just try to imagine how much harder Way’s life was now that she had puppies to take care of. That shows just how incredibly powerful the dog’s maternal instincts and empathy were: despite all the burdens she already had, she was determined to protect an abandoned human baby. The baby was only a month old and would have died of exposure had it not been for this hero dog. 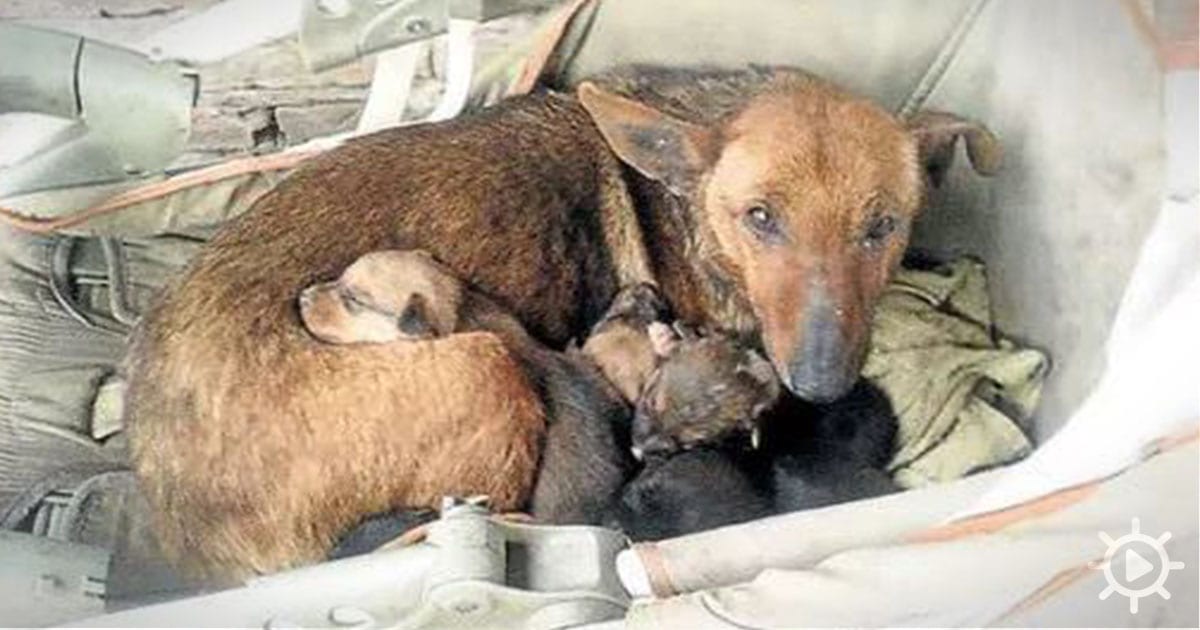 Alejandra rushed the baby to a nearby hospital. Fortunately, the baby was healthy and is expected to come out of the ordeal just fine. In the meantime, police tracked down the baby’s mother, a 33 year-old woman who suffered from severe depression and later agreed to seek psychiatric treatment.

What do you have to say about this street dog’s determination to protect an abandoned baby? We’d love to hear from you in the comments at Facebook. Be sure to like and share: let everyone know just how amazing dogs can be!