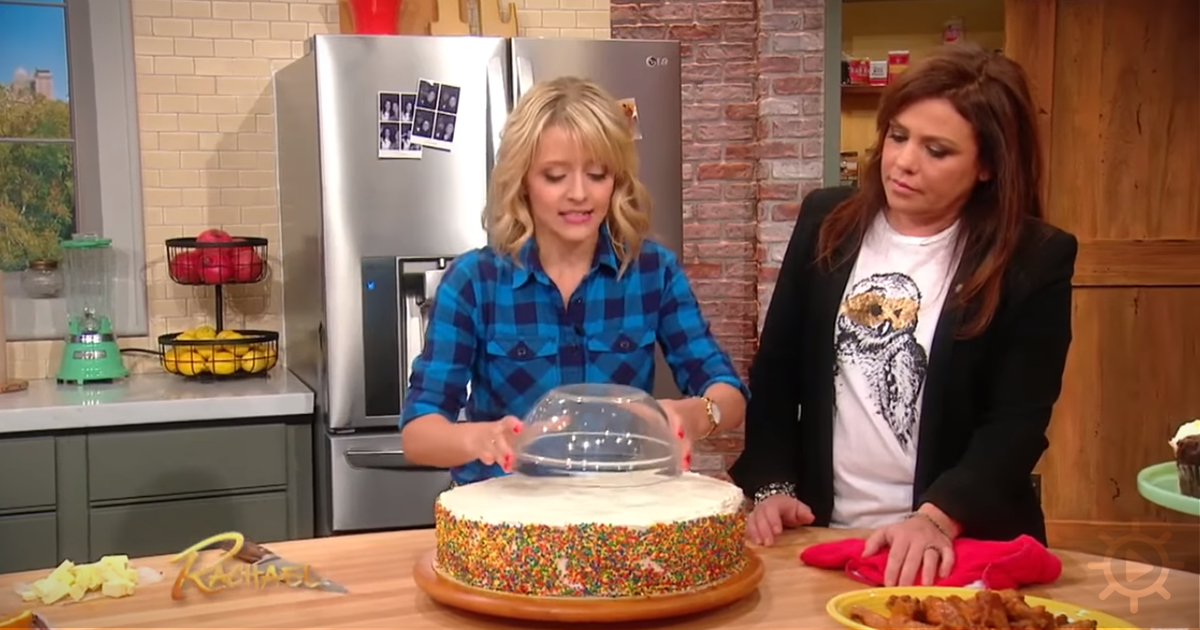 One of the oldest traditions when celebrating birthdays is cutting the cake. The process itself may seem simple enough for most people, and we are all familiar with the traditional way of cutting the cake. It’s the one that leaves the cut-pieces in the familiar wedge shape. While this technique is probably the one you know, there’s another way that makes cutting the cake an even easier task.

You might think that the job of cutting a cake can be stressful, and when you are given this responsibility, you might feel a little stressed out. Why? The problem is sometimes you get people upset because you gave some people large pieces while other adults get little bitty slivers that seem to be intended for children. 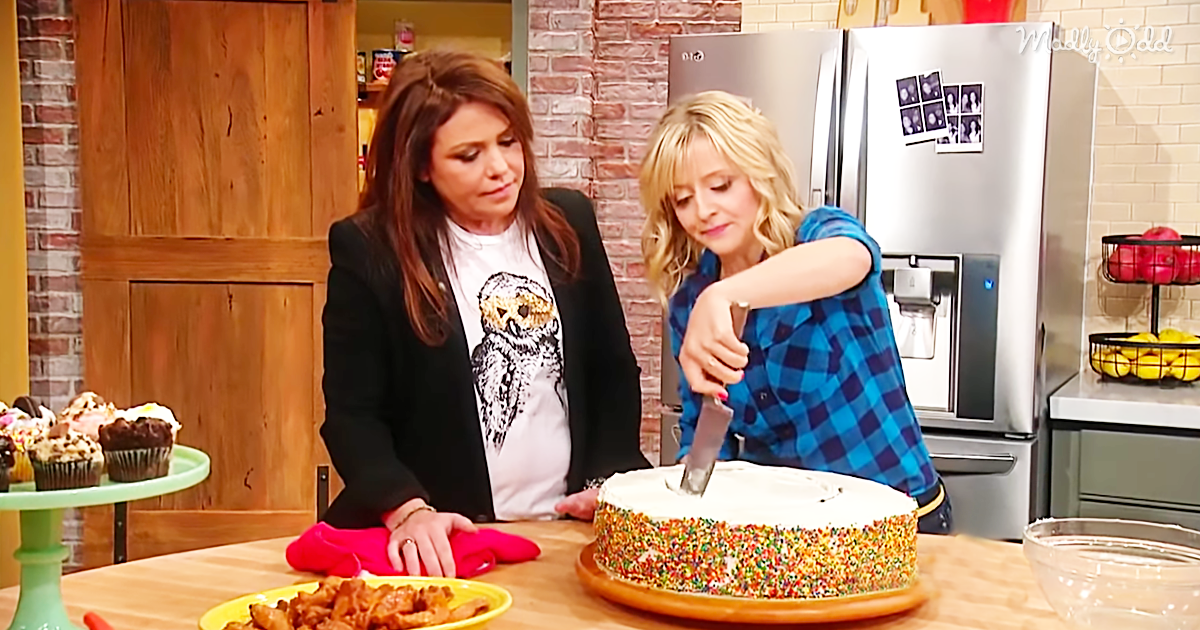 The hack that you are about to see will help you to avoid these types of problems once and for all. If you are not measuring, how do you make sure that everyone gets the fairest slice possible? I’ve used some methods, such as taking a regular bowl from the kitchen to give myself a helpful compass. I used this as a way of measuring the cake’s diameter and cutting the fairest possible.

This hack appeared first on the Rachael Ray Show, where one of the guests talked about the hassle that it was to cut even slices. She was very happy to demonstrate the usefulness of this trick. When you see it, you’ll be the witness of just how awesome it really is. 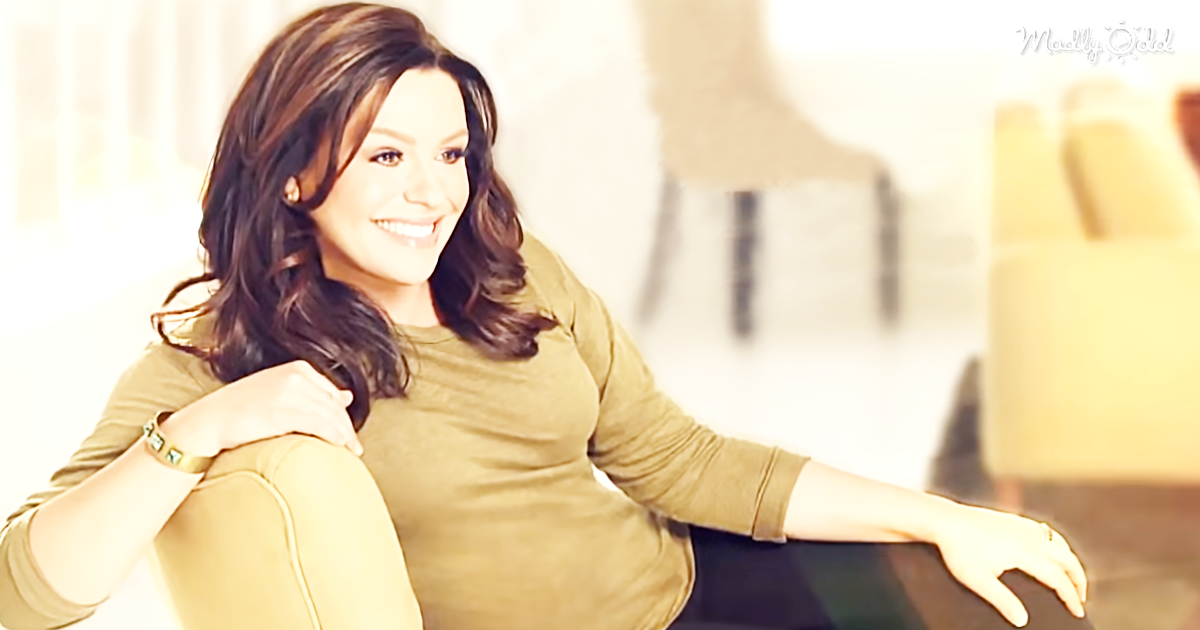 This hack is one that caterers and some restaurant chefs have used when serving a large number of people. As I found out, I wasn’t that far out when I used the bowl.

You’re going to need a bowl that you will place face down in the center of the cake. It should allow for a few extra inches of space on the outer edge. Remember to use a bowl that is small enough to leave about 3 inches from the bowl to the edge of the cake. You will cut the cake using the smaller circle that was marked with the edge of the bowl. Once you do this, it will be much easier to cut more even slices because they will be smaller. If you would like to see this clip from the Rachael show, just click on the video where she will walk you through the process. Once you see it, you will even be volunteering to be the cake-cutter at the next party. 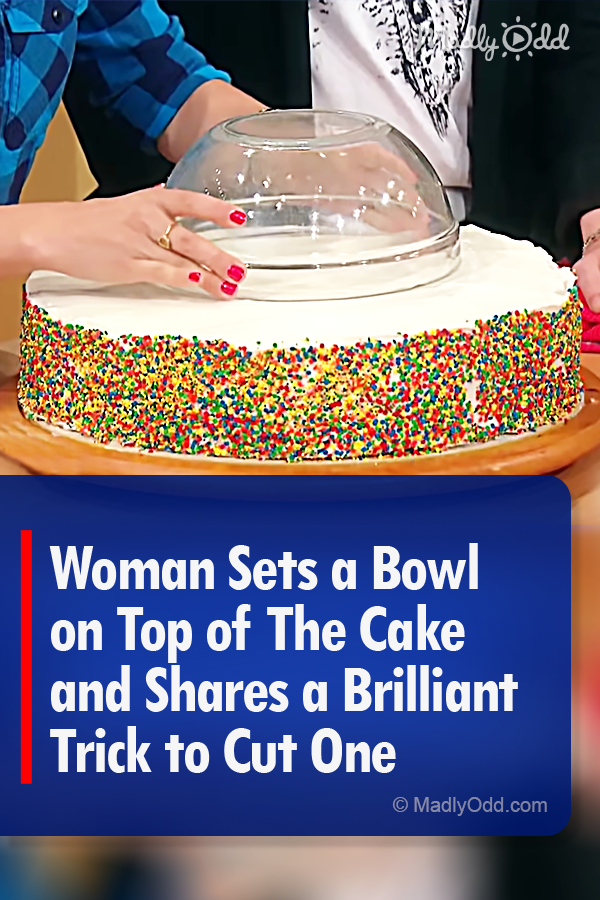