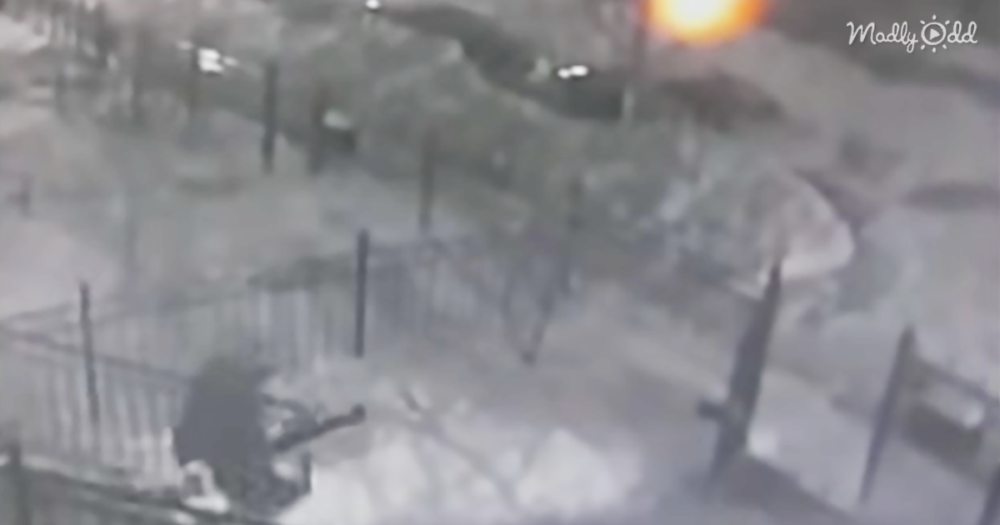 Revenge, as they say, is a dish best served cold. Especially in Chicago. Especially in the winter. David Welles, the owner of security camera company Tunnel Vision Technology, not only sold his product to others but used it himself. This came in handy one winter day when his snow shovel went missing.

Reviewing the video from the cameras he’d installed at his home, he saw that a neighbor was the culprit. Needing to dig out her car, she walked right up onto his porch and borrowed the shovel. Okay, in an emergency, you do what you have to do, but you’d at least return whatever you borrowed, right? Not this neighbor. She simply kept his shovel. 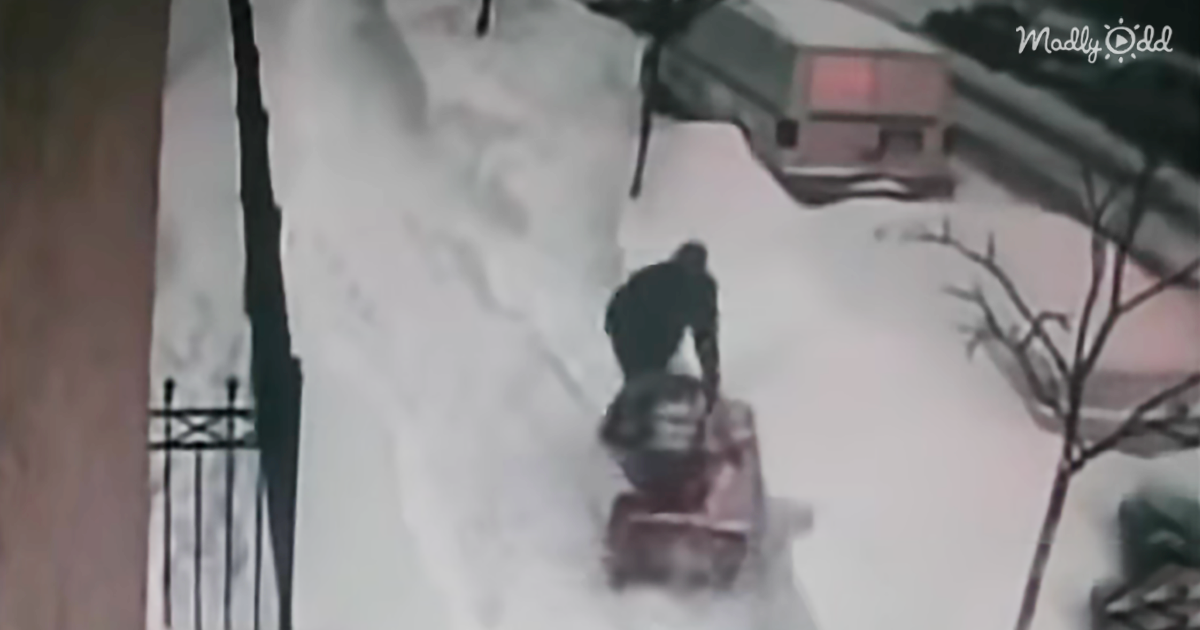 This theft may have been especially galling for Welles because he needed the shovel to finish an igloo he was building for his two-year-old daughter. He could have confronted the neighbor, but instead decided to get sweet, snowy revenge. “I got a little, uh, I guess, passive-aggressive.”

So Welles revved up his snow blower and went to work on the sidewalk in front of his house. Back and forth he went, doing a very thorough job. Not only had he made that stretch of sidewalk a joy for pedestrians, but he’d buried the shovel bandit’s car in a thick layer of snow and ice. 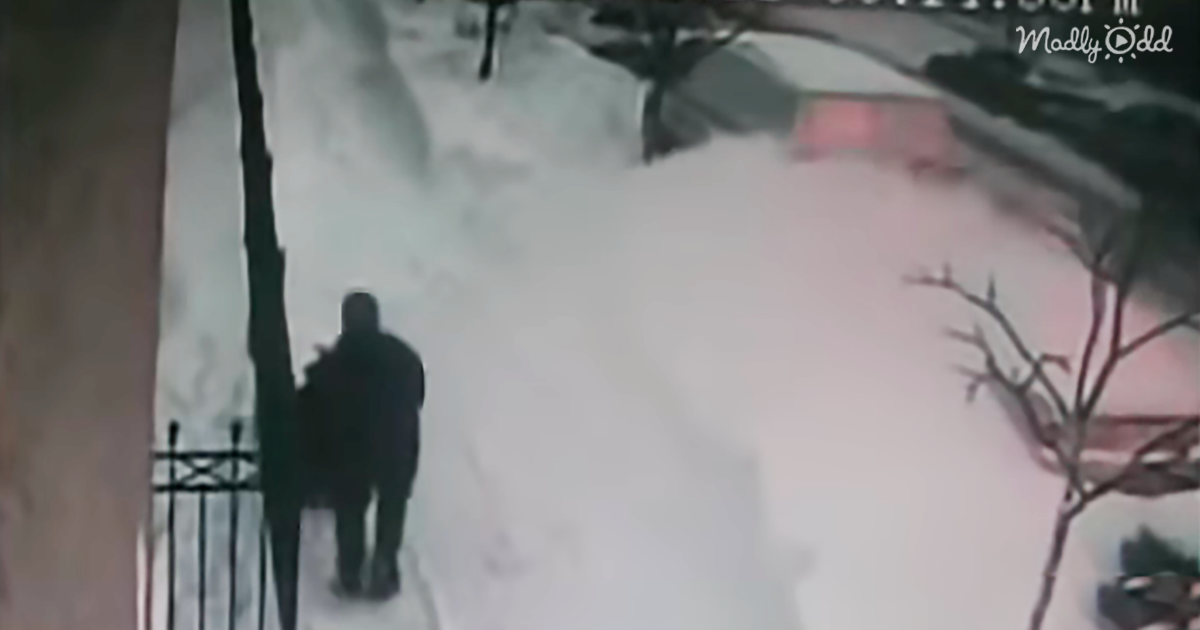 Digging the car out the first time had required a lot of effort. Now, if she was really going to keep his shovel, she was at least going to have to work for it! While we don’t exactly recommend taking the law into your own hands, we have to admit this was a pretty good way to try and make the punishment fit the crime. The story made the news as far away as snowy Buffalo, New York. 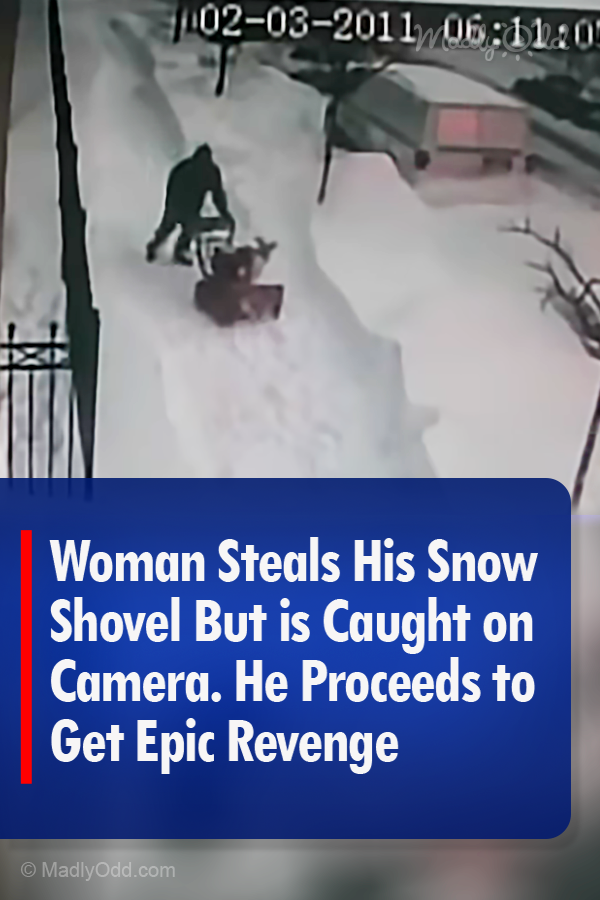