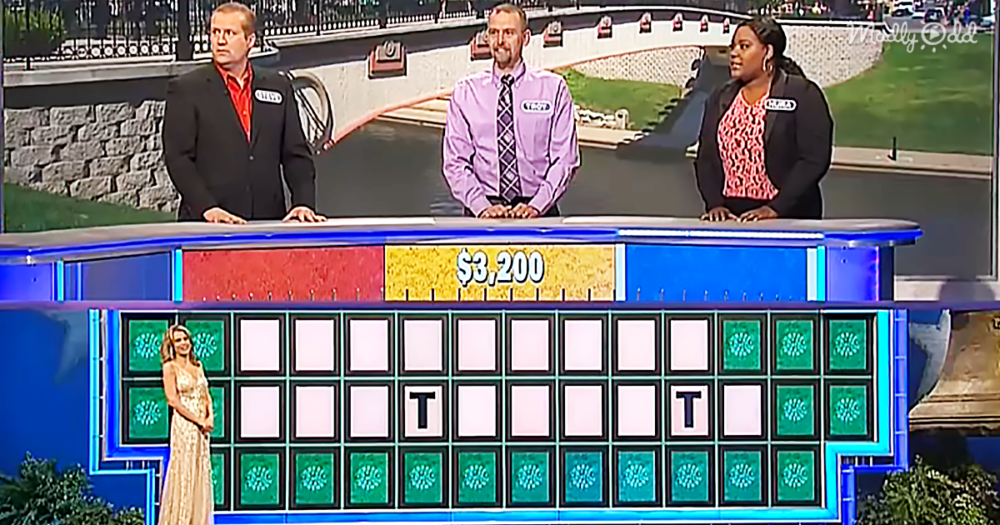 Don’t you just love game shows? I was hooked from the very first time I started watching them. Watching them with your family at home gives you the sensation of being there without leaving the comforts you are used to. You can experience the excitement and get nervous along with the contestants. You can watch them take home trips, cash, and a new car!

One of my favorite game shows was The Wheel Of Fortune with Pat Sajak and Vanna White. They had several categories and puzzles which were very difficult to solve. I would get to a point where I had figured out what the answer was, only to be left staring at the screen when the right answer was revealed. 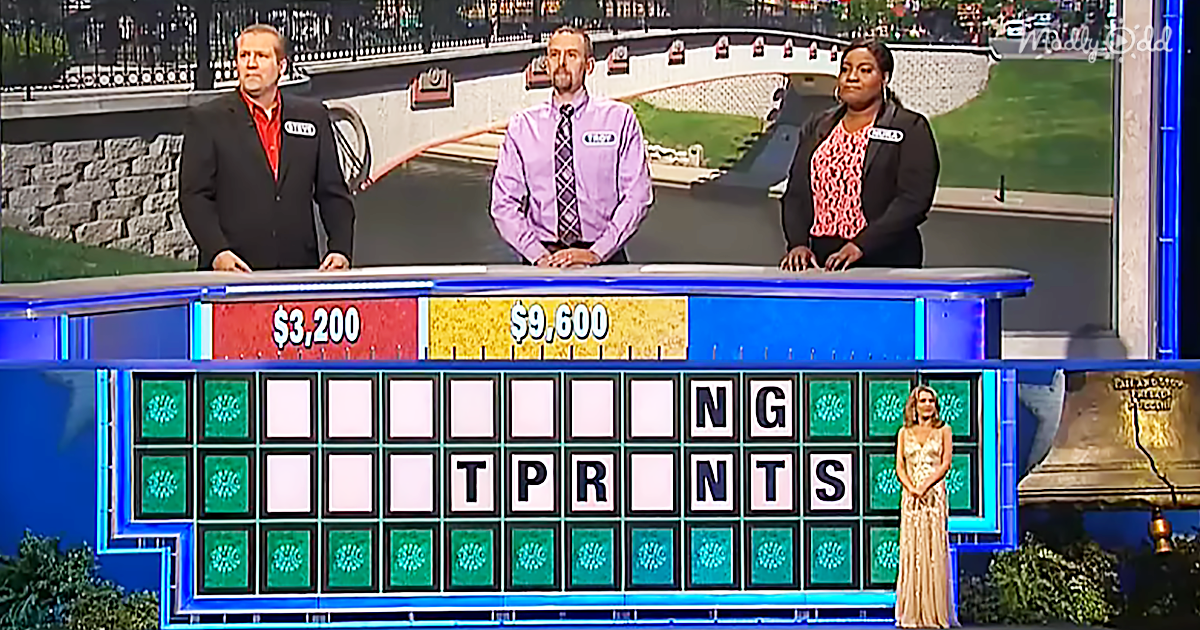 Our video will leave you a little perplexed, though. The first time you see the hint that could have solved the following puzzle, you won’t believe your eyes. How can she have flunked this one? The hint was “what are you doing?” and you won’t believe how it went down. She is well ahead of the other contestants but figures it would be a clever idea to let them both win a round so they can go home with some money. This defies most contestants’ strategies.

Most contestants will try to win as many rounds as possible to try to rack up the highest possible earnings. Most contestants – except for contestant Nura Fountano. Nura has a plan, and she is going to go through with it. She ends up guessing the letter Z. This was a very odd guess as the likelihood of that letter being there was very low. She is a very good contestant. How can she be making these types of mistakes? Is she aware that she is on the verge of losing this round? 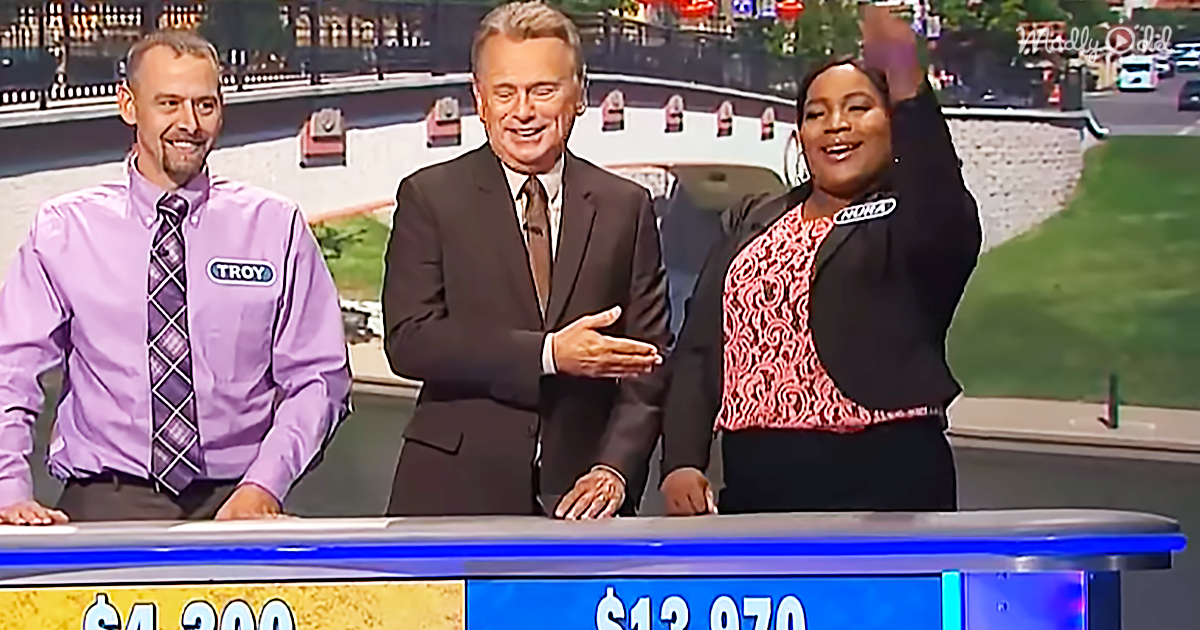 She indeed does and keeps playing the same way. Even Pat Sajak is surprised. He doesn’t seem to know what’s going on initially and tries to give her a little more time to think by asking her if she is sure of her answer. Nura says yes, and of course, a buzzer sounds. The next round of guesses comes, and she gets ready to give her next guess. By this time the contestant who had zero is already on the board. She gives out her guess: “An X,” she says.

Pat’s face is one of confusion. Another weird letter, he thinks. That guess is no good, and the contestant with the less money is given another chance. His guess is correct, and he gets a chance to solve the puzzle. He solves the puzzle and gets to go home with the money.

She loses this round but ends up winning the game. The best thing is she does this on purpose so the other contestants can go home with some money. That’s what I call a heart. See for yourself, even Pat asks her about it at the end and seems to realize what her intentions were. 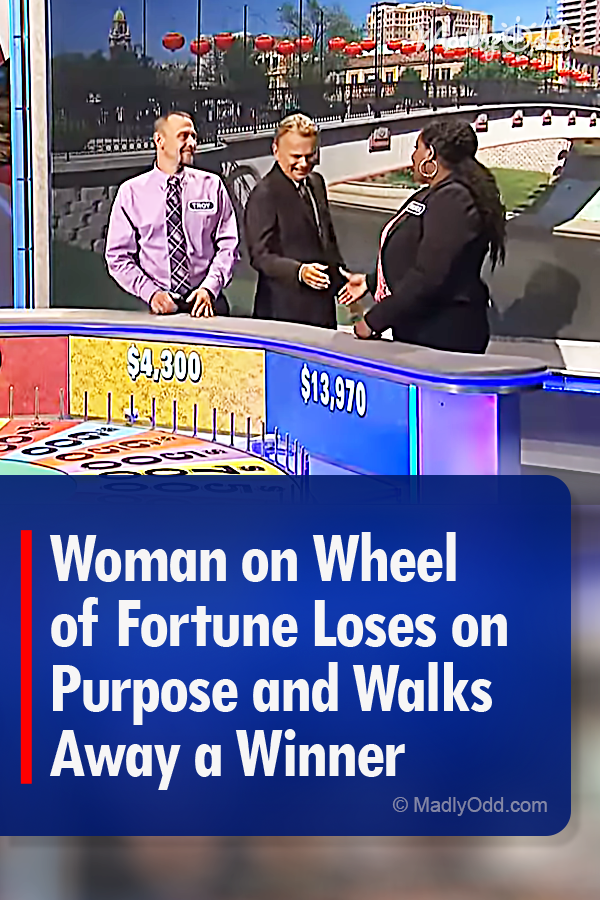