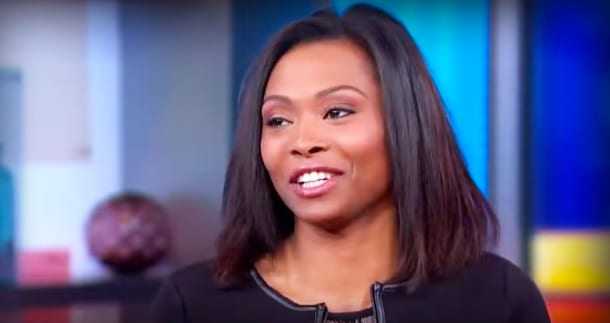 “More money, more problems,” do you think that is the case? Many people would do anything to win the lottery. It’s a life-changing event. Your material problems are solved practically overnight! Every day, hundreds of thousands of people play state and local lotteries to make their dreams come true.

This is something a North Carolina woman would find out. She won the Powerball lottery, she thought her problems were over. She was sadly mistaken. She donates $700,000 to her pastor. This money would be used to purchase some land for the church. She won the lottery and gave the pastor the 700k, she figured it would be enough for the purchase the pastor needed. The pastor had other plans.

The pastor says that they had a verbal agreement. If she were to win the lottery, she would give him more than that. Maybe even 10%! He said she would at least give him $1-$2 million. After the 700k gift, the pastor thinks there was more money coming his way. When he sees that it won’t be happening, he sues her for $10 million.

Marie Holmes won $188 million in the North Carolina Powerball lottery. She chooses to take her winnings in the form of a $127 million lump sum. The mother of four had been struggling to pay the bills for her children and worked several jobs to keep the household afloat. After this huge break, she won’t have to worry about money ever again.

The pastor, Matthews claimed he had to ramp up the dosage on various antidepressants and several medications because of the issues between him and Holmes. “I didn’t see this coming and I think it was a third party that came along and told her not to do this,” Matthews added, he didn’t know if it was Holmes’ aunt, who was named the chief executive of a fund in Holmes’ name, behind the cancellation of the agreement. Check out the video for the whole story. 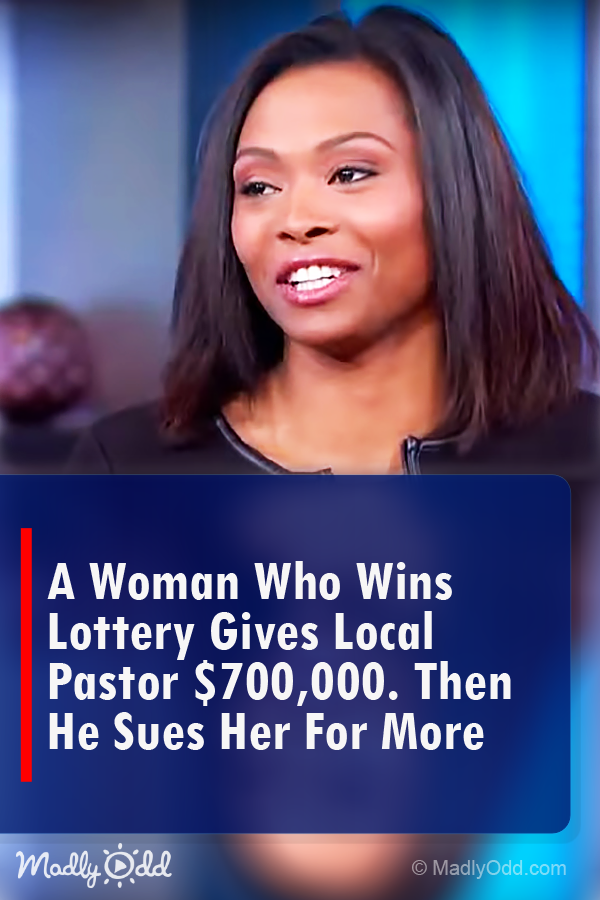