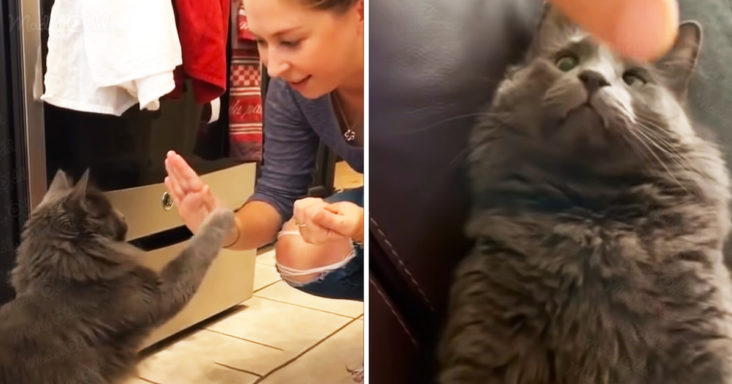 Rachel Krall was looking around pet shelters in San Francisco for quite a time. Then, one day, her eyes got stuck to a cute googly-eyed small grey cat named Belarus. This small fluffy curious ball of far instantly melted her heart.

She instantly knew she wanted him. However, there was a tiny problem. There were many people interested in taking Belarus home, so the shelter had to arrange a lottery. And guess what? Rachel Won!

Don’t get me wrong, but this cat is quite the philosopher. You won’t find him doing any silly business. “Curiosity kills the cat- it was made for Belarus,” says his owner. 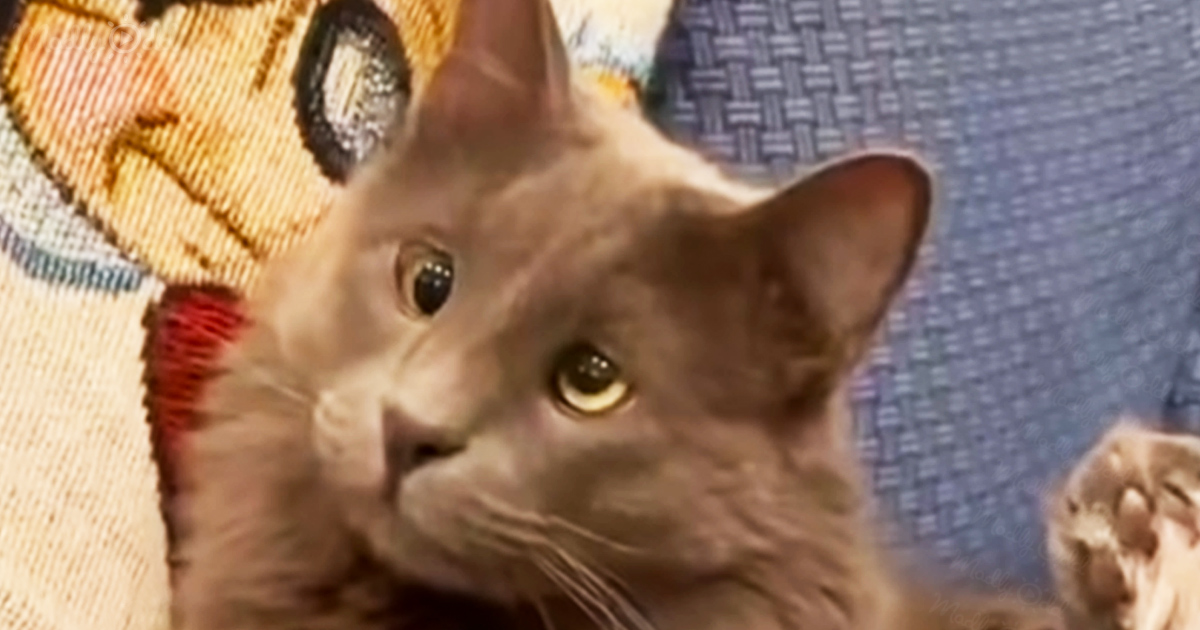 He’s constantly figuring out the world around him, which involves a lot of looking at random things. Surprisingly, this cat has only two options on his mood board. Half the time, he’s really handsome and super goofy on the rest.

His curious-looking crossed eyes are a result of a muscle tension named strabismus. Also, Rachel mentioned Belarus having a broken tail when he was adopted from the shelter. Who knows what experiment he was up to!

Belarus is also a very amiable host. He’d sit on the laps of the guests at dinner and stare at them, trying to figure out what they were up to. He’s such a lap warmer at TV nights!

This little munchkin has amazed over 90,000 people through his Instagram account (as @my_boy_belarus). Belarus tirelessly lifts so many people’s spirits and letting him feel the love he deserves is now Rachel’s top priority.