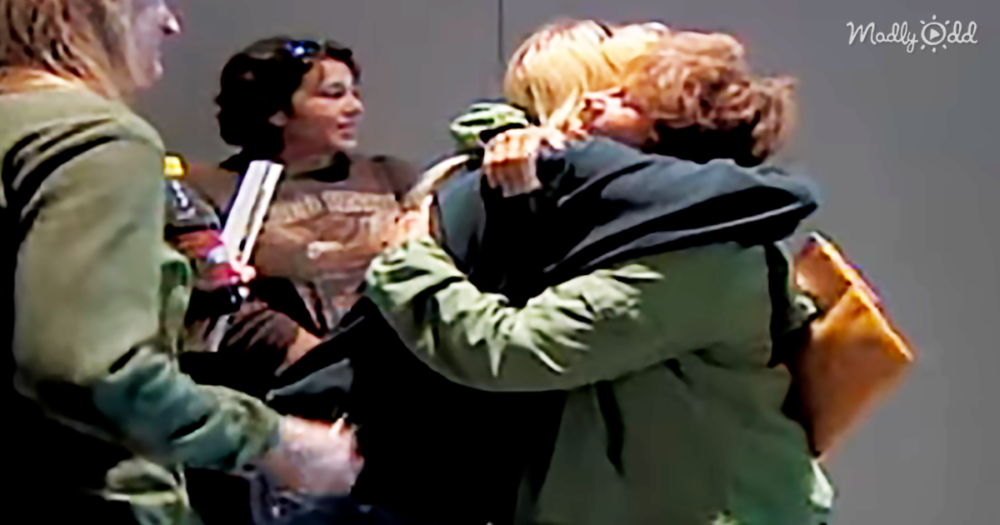 The real estate crisis that exploded in 2008 left many families around the United States marked by the tragedy of losing their homes to banks. Depending on where you live, you might have noticed the many houses with the foreclosure sign. The following story shows just how far a stranger’s kindness can go.

Tracy Orr lost her job and could not afford to make the mortgage payments on her home. Trying her best to avoid foreclosure, Tracy sold off $12,000 worth of property and used that money to pay the mortgage company. But it did not work, and her house was put on auction. 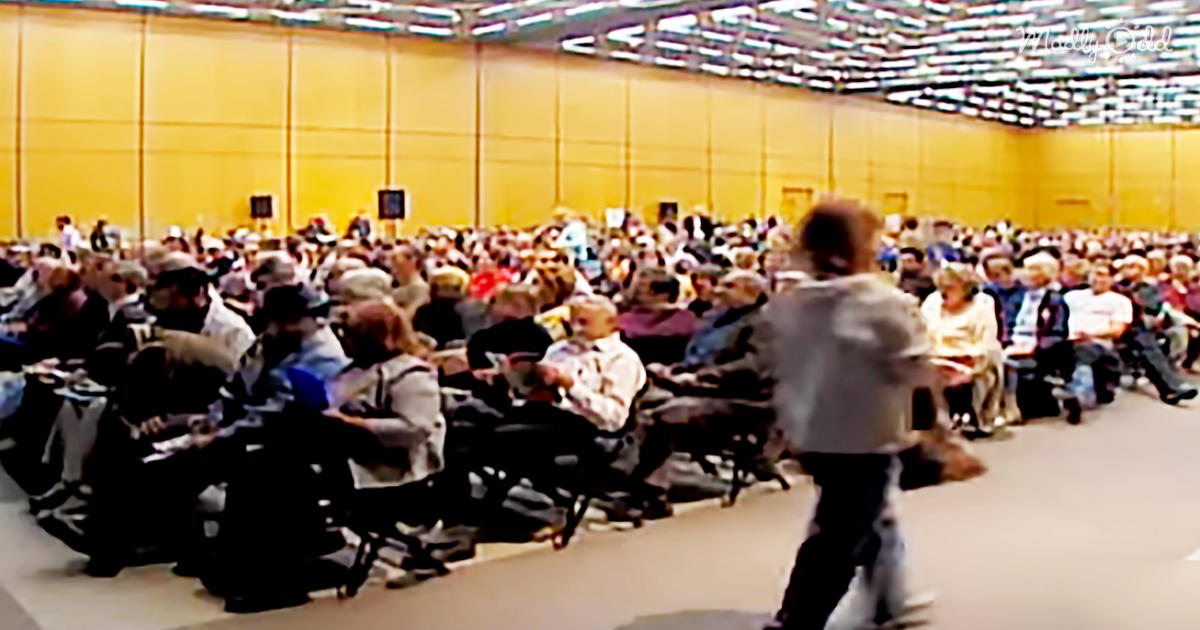 Tracy attended the auction with her family and immediately broke down as she watched strangers bid on her home. As fate would have it, Tracy met Marilyn Mock on the day of the auction. As Marilyn sat beside Tracy, she noticed that the woman was feeling down and out of it. She decided to chat her up.

Tracy broke down, explaining that it was her four-bedroom home, where she raised a family, which was being auctioned. That’s when the unthinkable happened – Marilyn bought Tracy’s home for $30,000. And she promptly gave the property back to Tracy. Don’t miss this incredible story in the video below. The kindness of strangers is, by far, what should define us as humans, and this story will restore your faith in humanity. 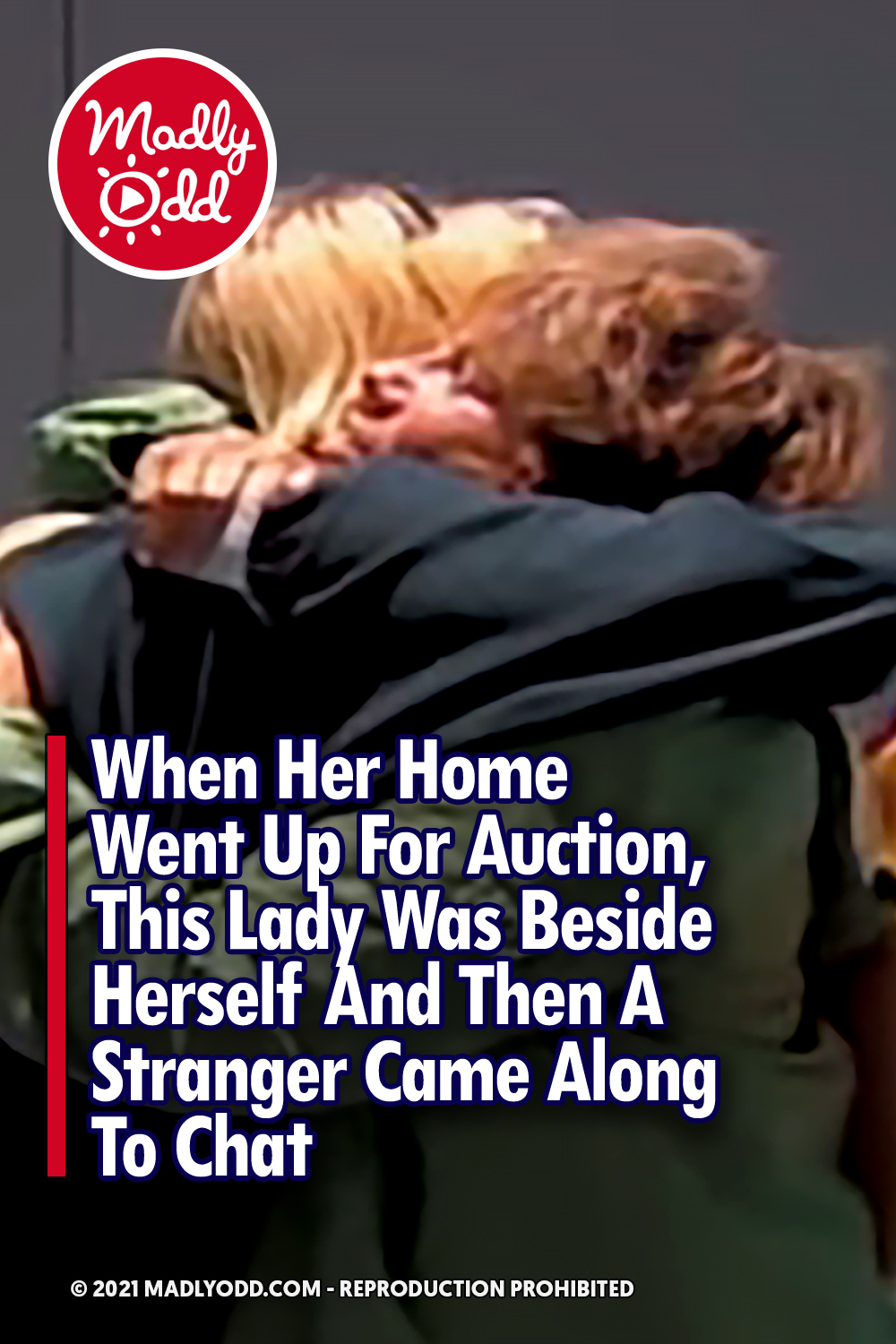