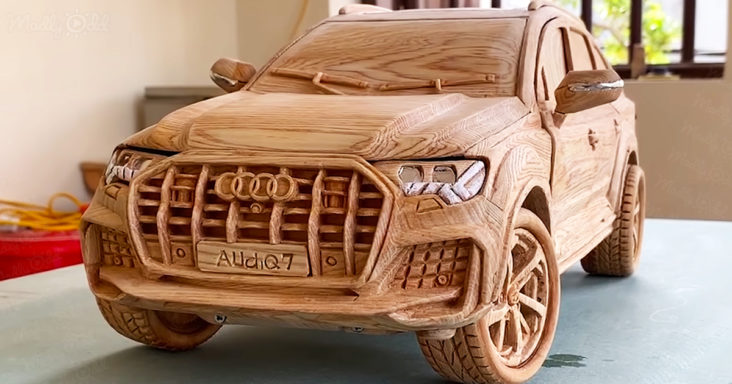 Many talented wood carvers are creating impressive works of art and sharing their craft on YouTube. However, this woodworker has built not only a beautiful model but a functional one, too.

He designed and carved the latest model of the Audi Q7, a luxury car with many intricate parts. He managed to capture all of these pieces in a beautiful creation that will delight the imagination.

The wood carver started with the tires, first carving out eight different circles with tiny grooves allowing them to be connected to the car. He then turned four of those circles into treaded tires. 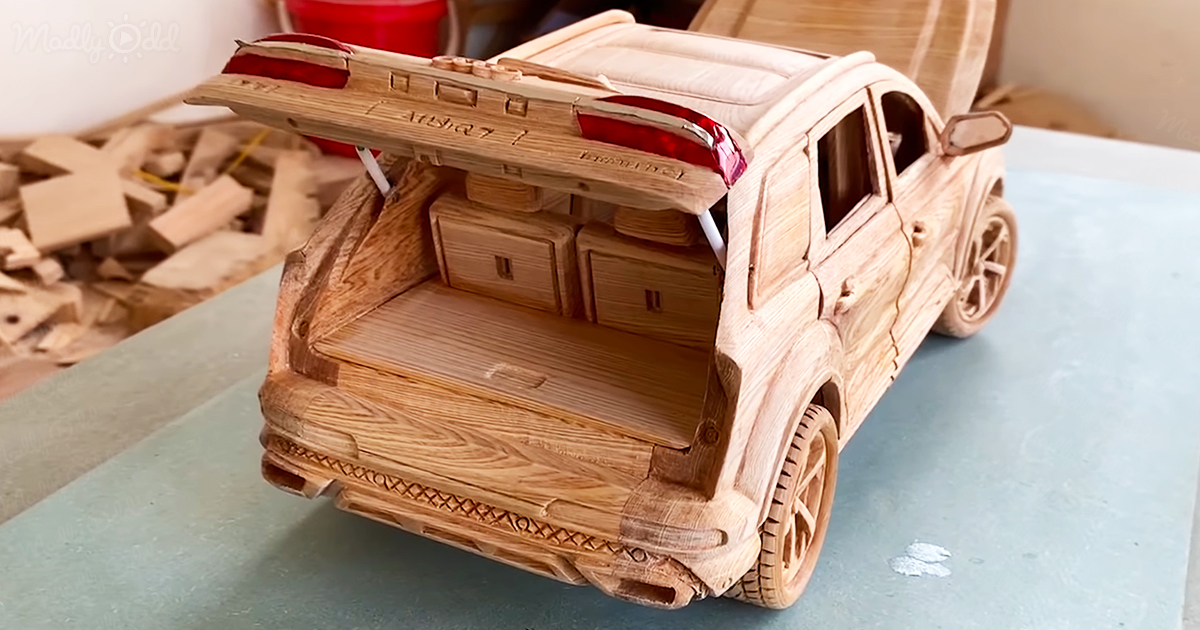 Because the tire is only one portion of the project, he also needed to build custom hubcaps to fit within his complete wheelset. There was so much detail in the design that they look real.

He then turned his attention to making and attaching all of the separate pieces of the framework. He wanted to make sure the car had a functional design, so he created a frame to move as the car turns.

It is hard to believe that he was able to build it all out of wood. Viewers will be impressed by the level of precision and talent that is only displayed as he builds his model car.

Perhaps most impressive is that he manages to build little wood windows, carved with details that make them look like glass with a layer of sheen on them. Overall, he has created an incredible masterpiece. 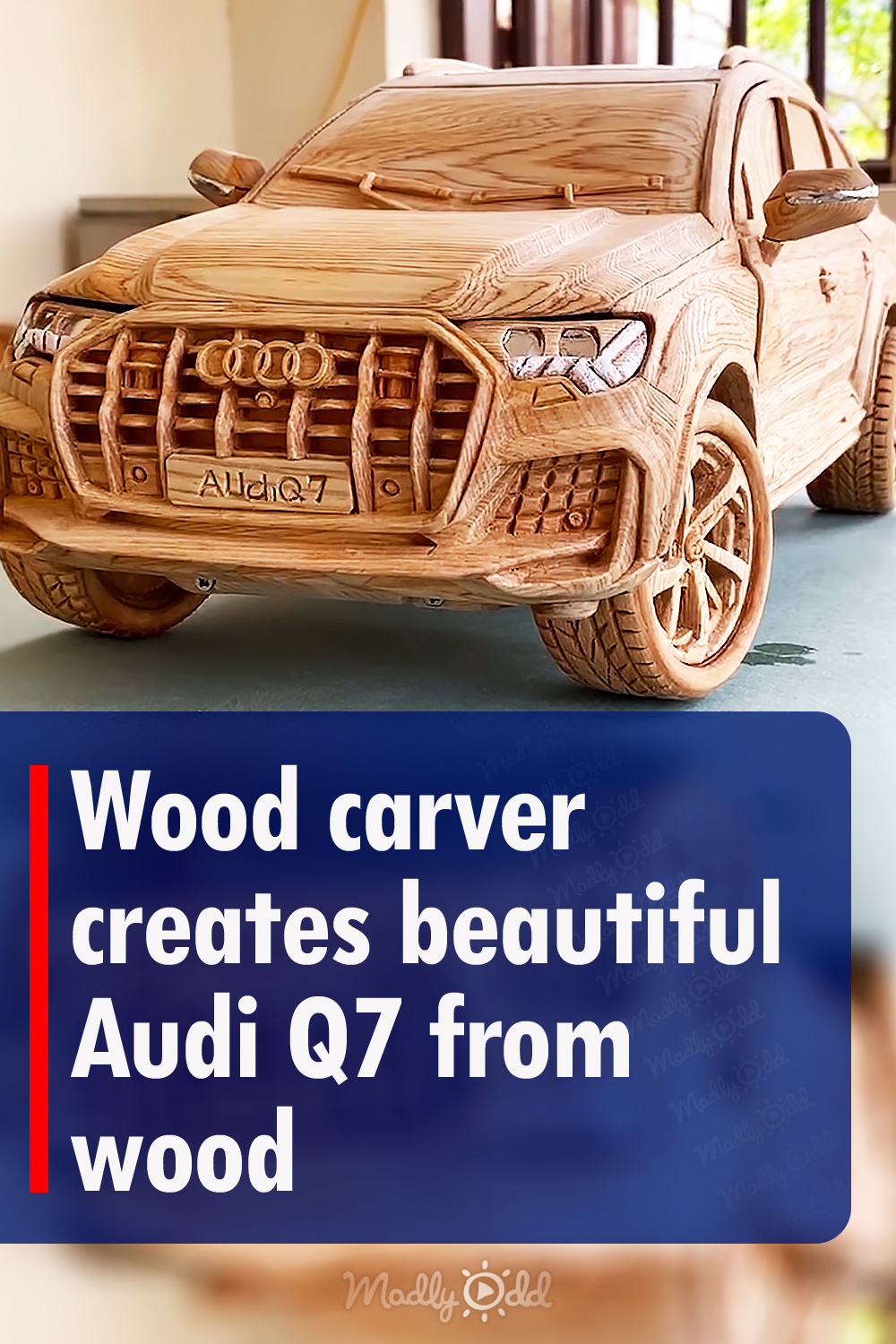