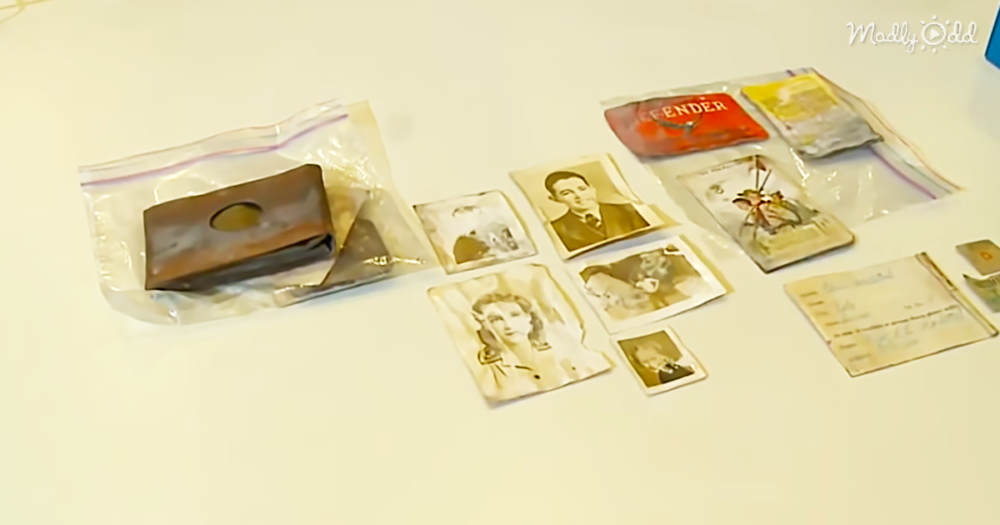 This is a KCCI 8 News feature tracking the journey of a wallet from the World War II period to today. The journey of this wallet is like a movie with no action until nearing the end. In 1944 this wallet was in the area of Des Moines, Iowa, and it contained a pocket calendar, black and white photographs of family members, Boy Scout card, owner’s identification card, and of course, wartime food ration coupons.

The wallet belonged to a 14-year-old boy, who one day put it in his pants pocket and went to a movie theater that had been around since the 1920s. At some time during the movie – Double Indemnity, a detective thriller based on the novel by James M. Cain – the wallet fell and by a stroke of bad luck, went under the floorboards. There it would remain for 71 years. 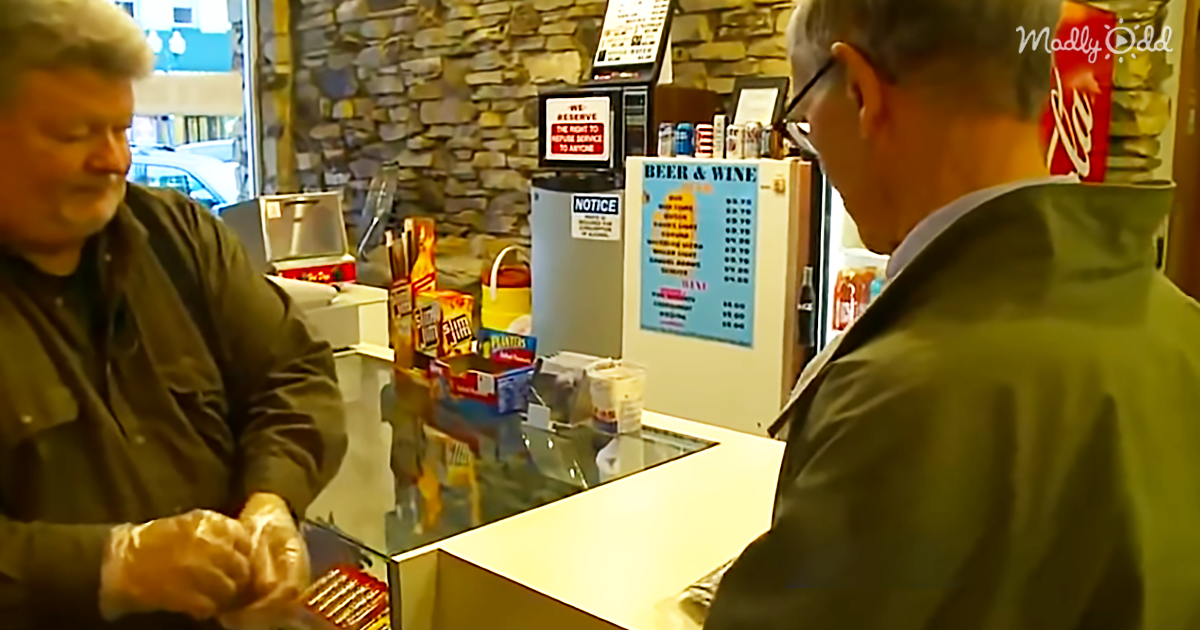 A former private investigator by the name of Larry Sloane bought the theater for conversion to a live performance comedy club. While remodeling, the construction crew found an old wallet. Larry Sloane was of the conviction that it should be returned to the rightful owner, but would he still be in the area or even alive 71 years later?

The information on the owner’s identification card has the name as Clare McIntosh and the telephone number as just the number 8. What were the odds they would find Mr. McIntosh? You will not regret watching this short quick-moving news feature. The instinctive kindness of Mr. Sloane turned a lost wallet into a historical treasure. 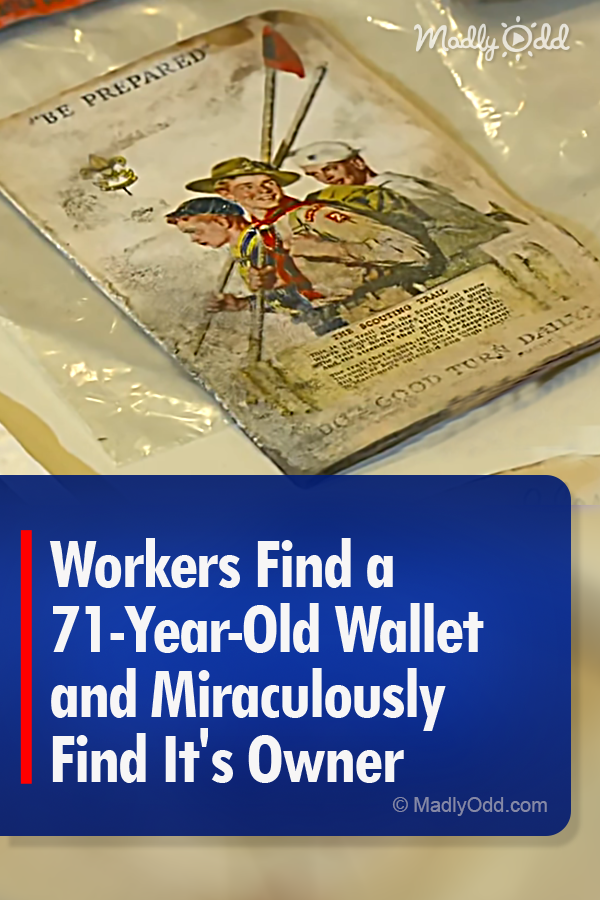