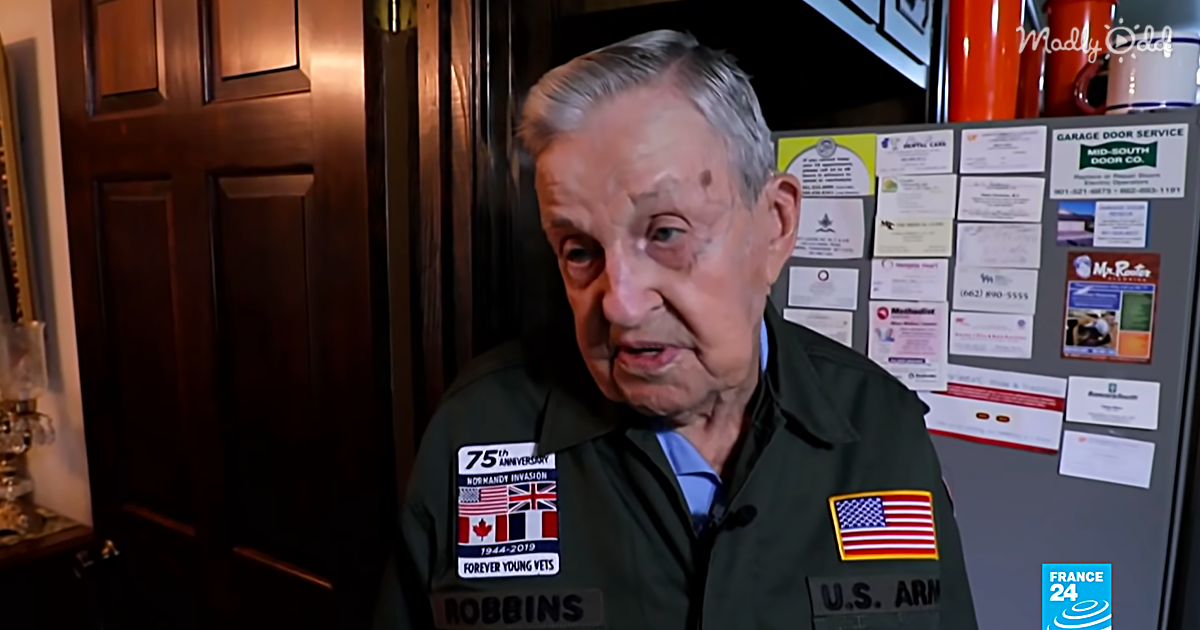 K.T. Robbins wished, more than anything, to find Jeannine once more. They had fallen in love on the WWII battlefield, and now, 75 years later, they are reunited.

They tell you that love never fails. Such was definitely the case for WWII veteran K.T. Robbins, who fell hard for a French native Jeannine Ganaye when he was stationed in her village of Meurthe-et-Moselle in northeastern France. Now, after over seven decades, they are able to meet again, and it’s as if no time has passed.

“Is it just me,” said one Youtube commenter, “or did they seem younger when together? Especially when saying goodbye. They just seemed…younger. Like they were somehow transported back to their younger days. That was beautiful. I’m glad they found each other.”