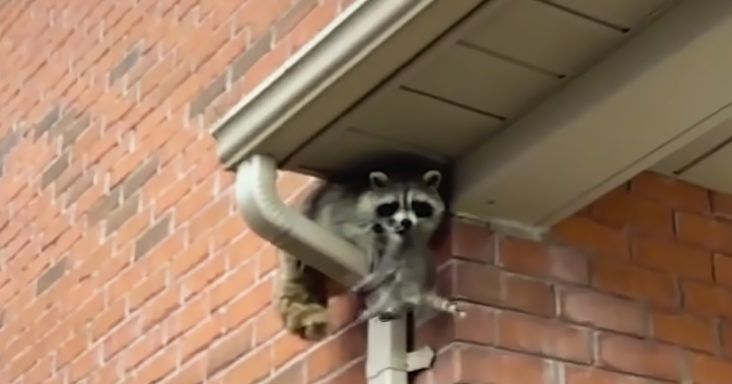 A mama raccoon gave birth and safely hid her 4 babies on a house roof in Canada. However, later she decided to move them from the hiding place. Unfortunately, this turned out to be a challenging thing to do. 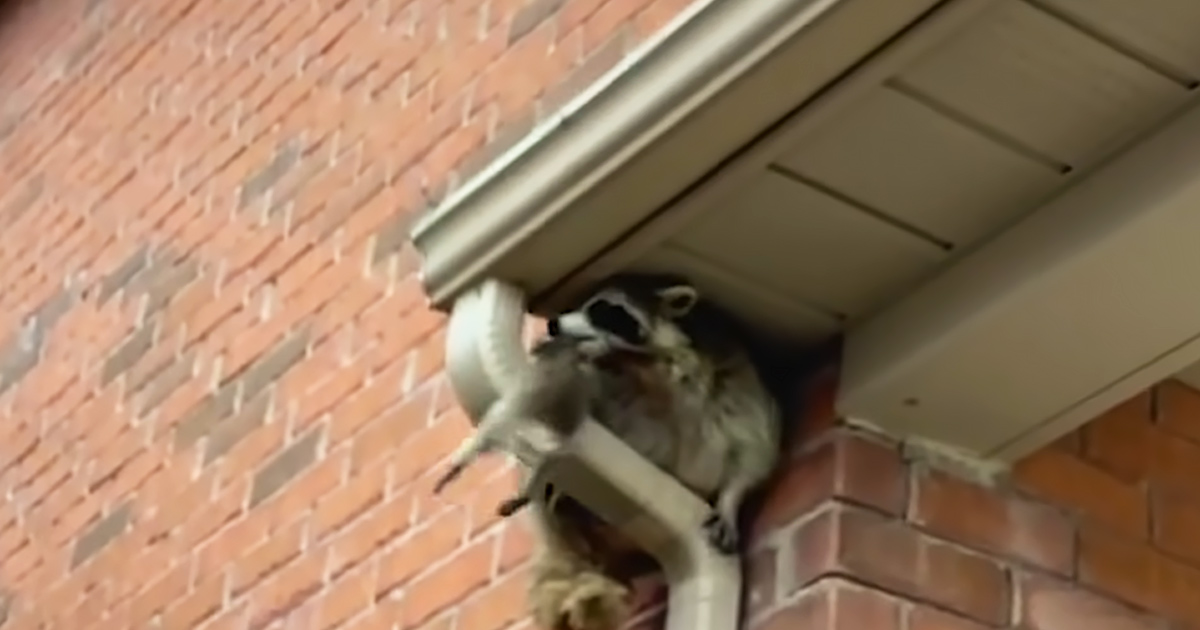 The poor mama raccoon could hardly carry one of the little ones in her mouth while she tried to get down the rooftop. Her 3 other babies were still stuck on the roof, and she could not get them.

This was when the house owner decided to intervene and rescue the baby raccoons one by one. He was all geared up and even wore a flashlight on his hat so that he could find the baby raccoons. 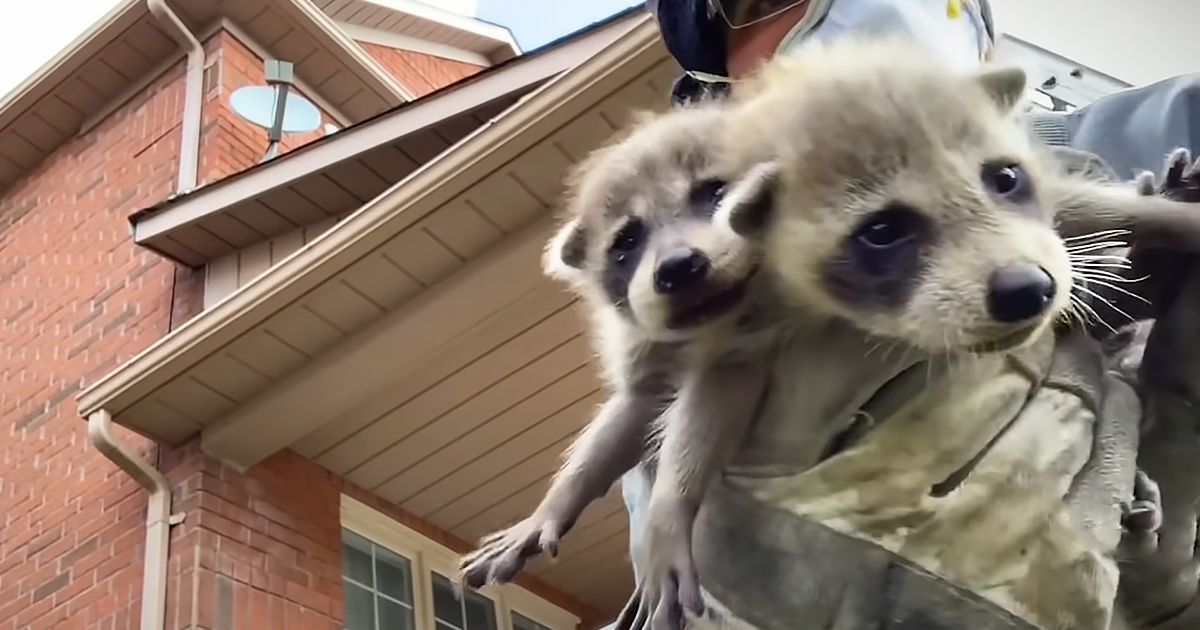 He broke the wooden lining on the roof, pulled out one of the baby raccoons, and brought the little one down. He repeated the steps twice till he got all the babies out.

The young ones started calling out for their mother when they got rescued. Mama raccoon could not wait to get her babies back. She was waiting nearby. So, the house owner placed the babies on the ground one at a time. 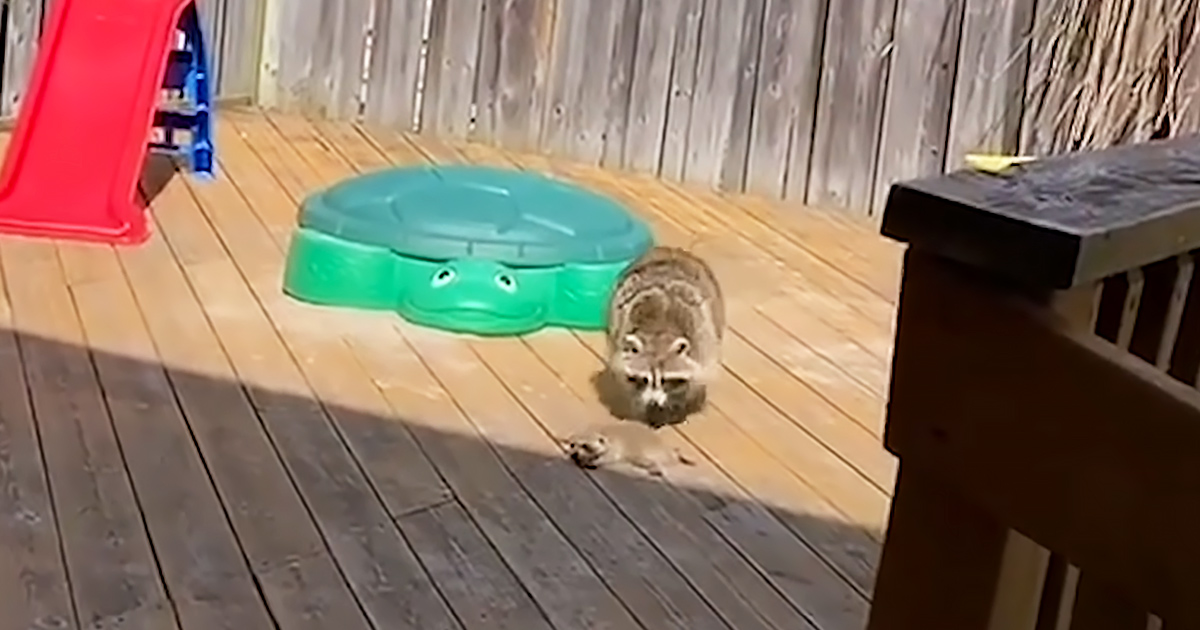 The mama raccoon returned for her baby, but she got scared and ran away when she found the owner standing nearby. However, the owner called out for her, and she returned again.

This time, she grabbed her baby and took them to a safe place. The kind man repeated the steps 2 more times, and every time the mama raccoon climbed the fence and got each of the babies.