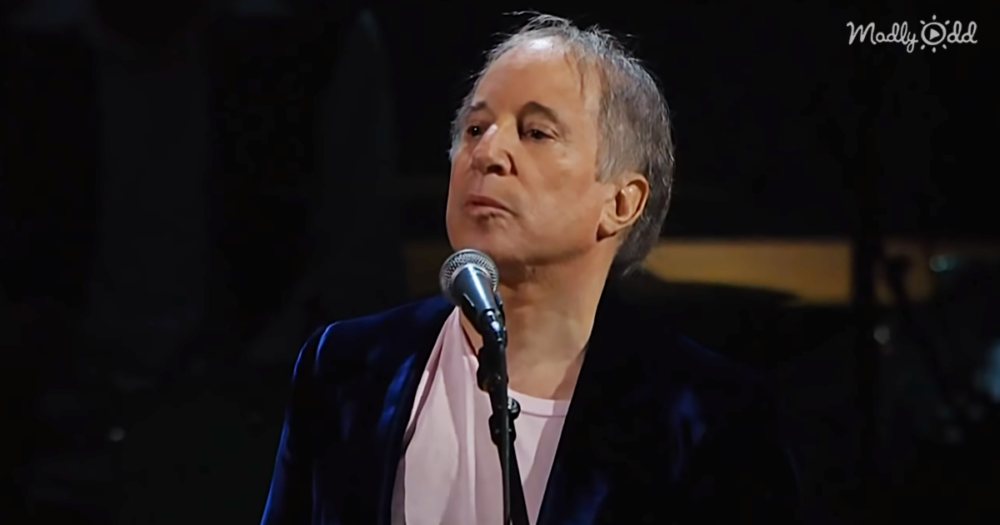 No matter how many new songs are released in modern times, the classics never go out of style, and we are more likely to listen to them because of the memories we have when we hear a particular song. Music is always about the memories, isn’t it? You remember your mom or dad playing a particular artist, or you recall something exciting from your youth when you hear another song. Or maybe, you pick the right song for a special moment and make a new memory.

The video below features the song “Bridge Over Troubled Water,” by Simon and Garfunkel, and it’s still one of the most amazing songs ever, which is why it deserves the label of “classic.” It’s a song from their 5th album, from all the way back to 1970. This song actually won a whopping 13 Grammy awards back when it was released, and it has been performed by many other musicians since then. Having immediate success is already huge, but the fact that it is still played on the radio, sold online, and performed all over the world by cover bands proves it’s a real masterpiece. 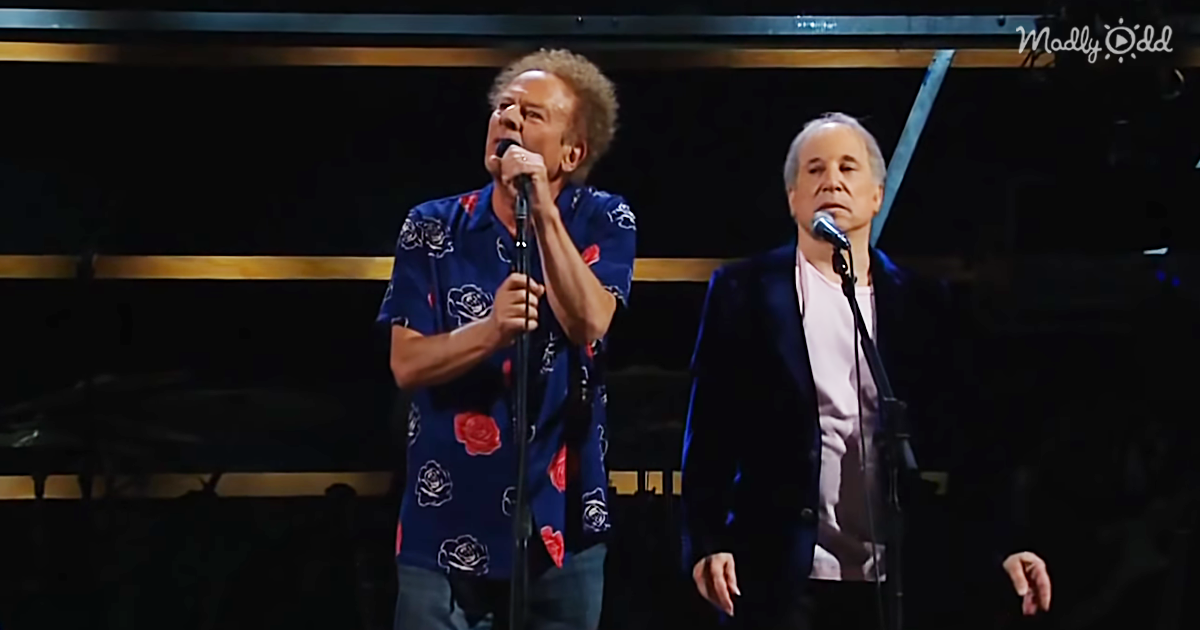 After releasing this album, the master duo of Simon and Garfunkel decided to part ways on friendly terms, but their fans were still sad and dismayed. They have done several reunion tours since then, though, and they still play for special occasions and events. This recording was made before they separated, and even though the tensions were high while they performed, it didn’t hurt their talent one bit. It’s amazing to witness something like this, even on video.

Music is one of the most inspiring things we have as humans, and it’s incredible that even when Simon and Garfunkel were not at their best together, they were able to put that aside to give the performance of a lifetime. Music has a way of bringing people together and touching our souls. 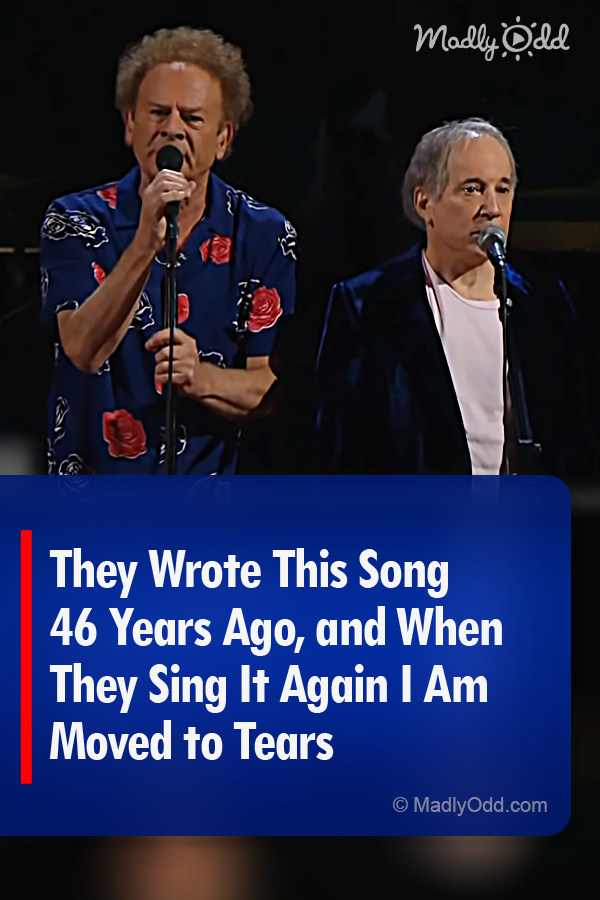