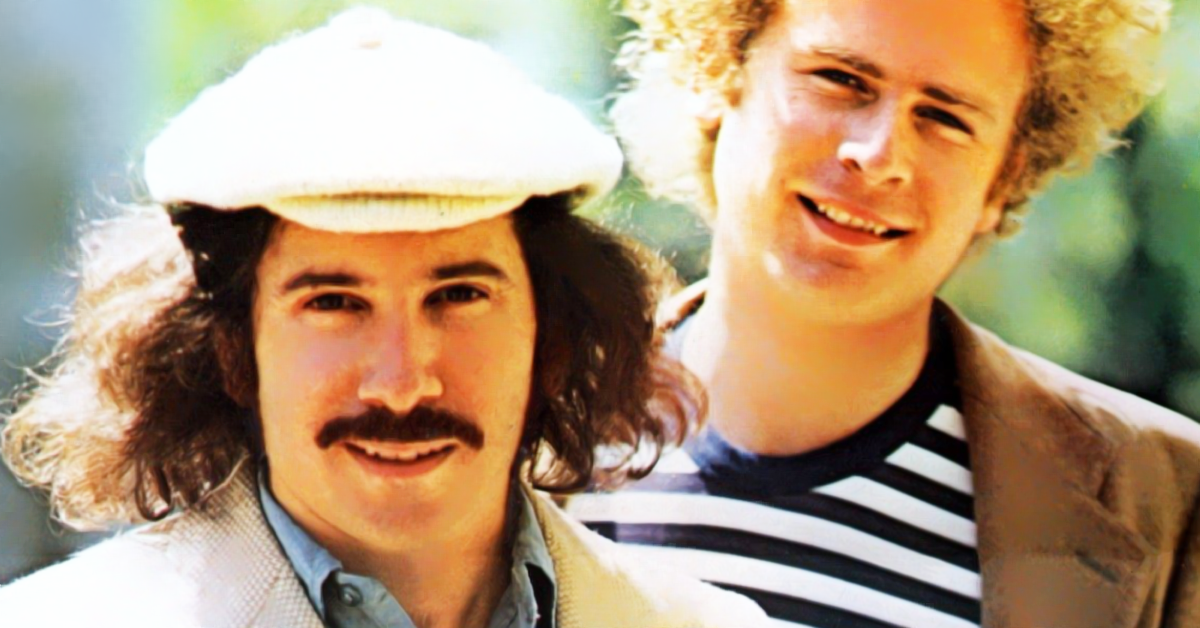 Bridge Over Troubled Water is probably one of the most beautiful songs ever written.

This incredible song from Simon and Garfunkel’s fifth studio album was released as a single in early 1970, and it was an immediate hit. This song went on to win 13 Grammy awards and has also been covered by many other artists over the years.

Simon and Garfunkel split that same year, but they came together for reunion tours from time to time. The following video shows a heartrending performance where this musical duo got back to sing their hit song together for the last time.

Things were still not “ok” personally between these legends, but thankfully that doesn’t affect their performance at all. That’s what music is all about. It should bring us together despite our differences. Don’t you agree?

Watch their incredible video and give us your feedback: Did you enjoy this beautiful classic as much as we did? Let us know in the comments. We’d love to hear from you. Enjoy. 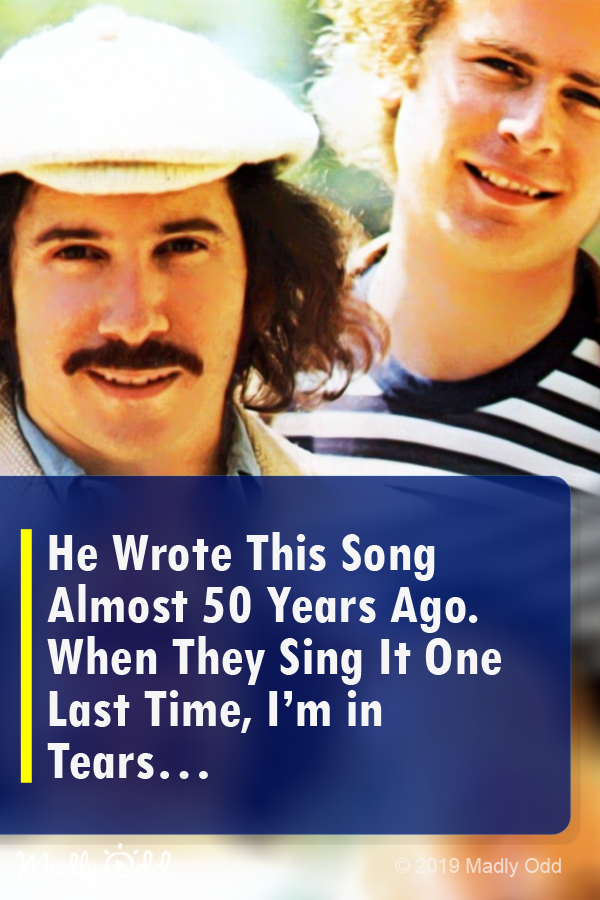