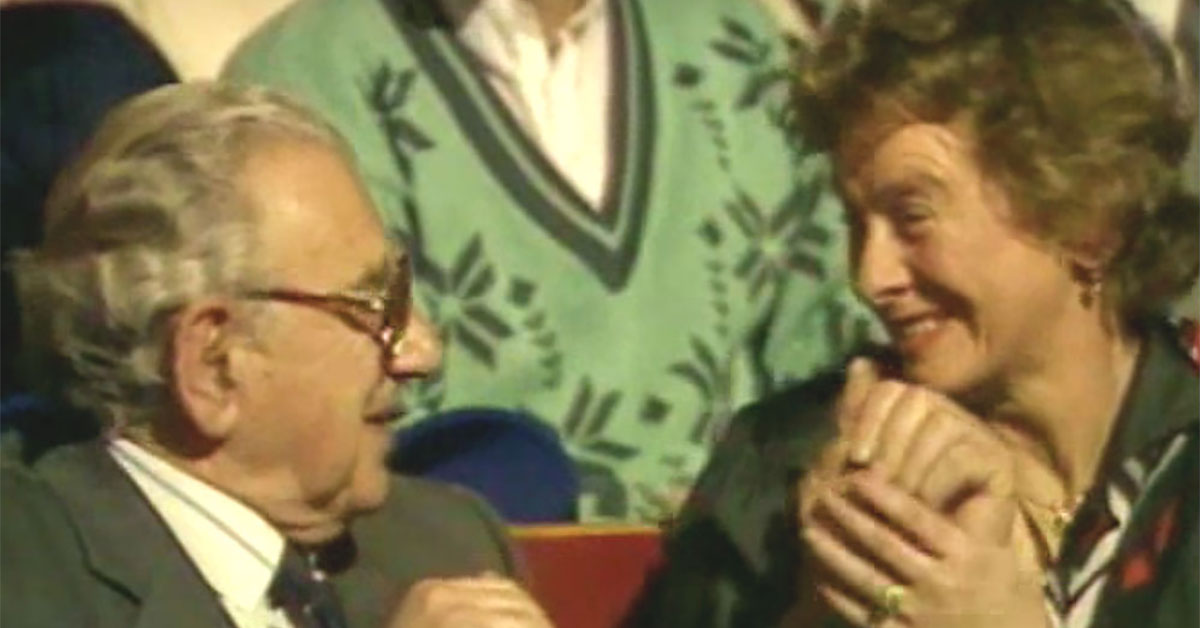 One especially horrifying part of World War II was the Holocaust, the murder by the Nazis of millions of men, women, and children just because they were Jewish. In 1938 and 1939, shortly before the outbreak of the war, Nazi Germany occupied much of Czechoslovakia. This placed the country’s Jewish residents, most especially, in mortal danger.

During the war, Nicholas George Winton ended up serving as a Lieutenant in Britain’s Royal Air Force. But he was also a humanitarian: he began the war as a conscientious objector, though he soon changed his mind and enlisted. But where Winton made his mark on history was something he did before the war. 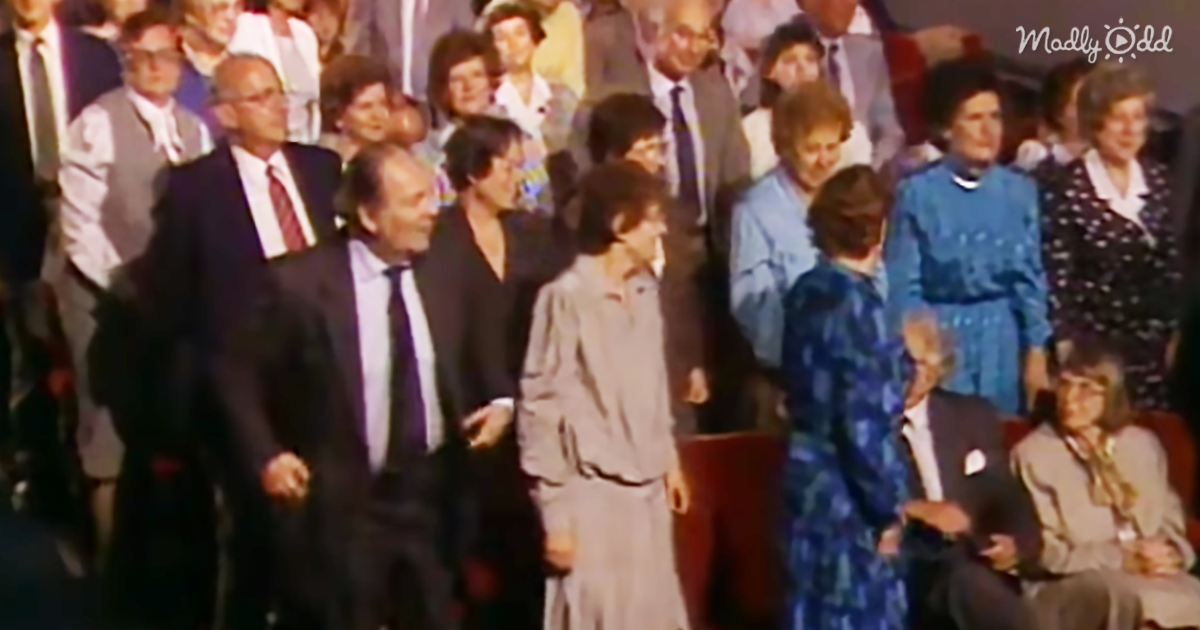 In 1938 and 1939, Winton helped organize the rescue of thousands of children, most of them Jewish, from Nazi-occupied Czechoslovakia. The operation became known as Kindertransport (German for “children transportation”).

Most of the world found out about this remarkable story in 1988 when a BBC television show called “That’s Life” invited him to make an appearance. In the video we’ve posted below, you can see Sir Nicholas receive profoundly moving and truly unforgettable recognition of his heroism.

I included another short video below that you might like — what a humble, AMAZING soul. You can watch more of Sir Winton on ’60 Minutes’ here:

My friend’s 8-year-old granddaughter sums him up well: “He’s a real-life superhero. This is going above and beyond. Saving one would make him a hero, saving 600+? He risked his life, his livelihood, and everything he knew and loved to save HUNDREDS of people he didn’t know.” I’m so proud of her for saying that! 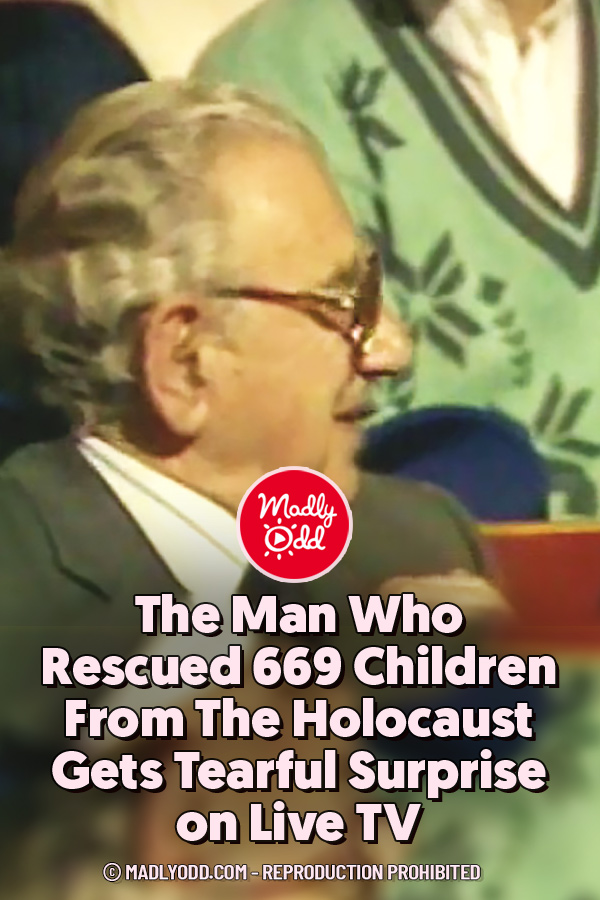