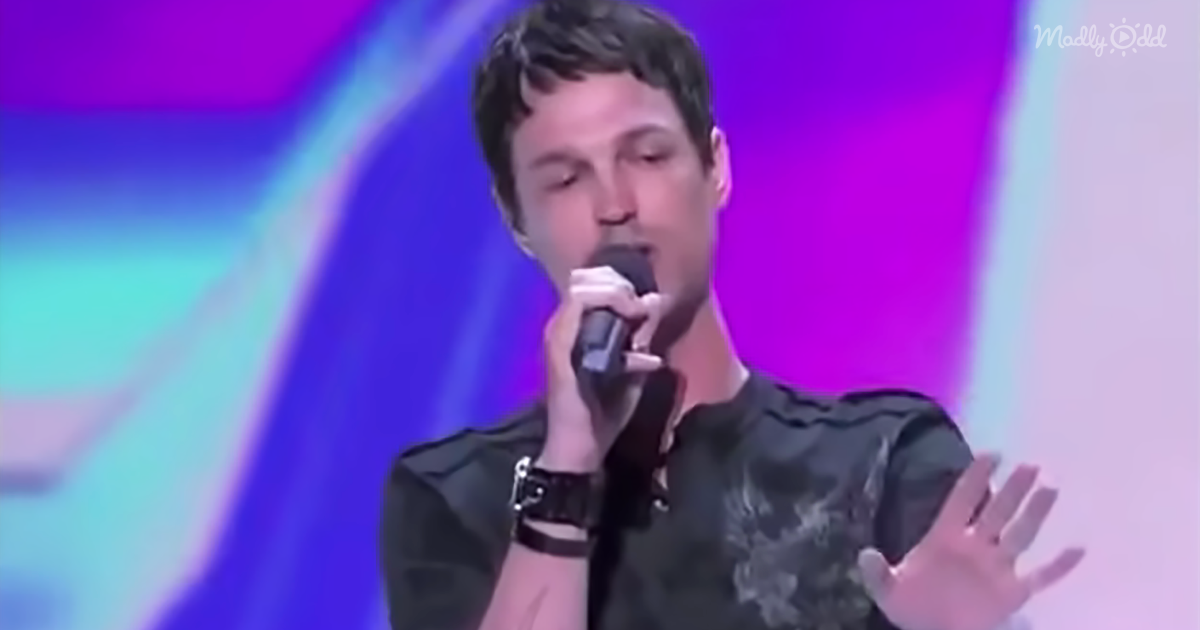 Many people want to make it big as a star for a variety of different reasons. Jeff Gutt, a contestant on The X-Factor, wanted to be able to support his toddler son and took a shot at auditioning in front of the celebrity judges.

Gutt chose to sing the classic song “Hallelujah” by Leonard Cohen. Judge Simon Cowell appeared shocked at both the song choice and what Jeff said next. Before starting the song, he told the judges that he wanted to do this for his son, who has never heard him sing before.

As Jeff starting to sing, the audience rapidly stood to their feet and cheered on the aspirational dad. Knowing that this song wasn’t an easy one to sing, all of the judges quickly had a surprised yet pleased look on their faces.

Ending his audition with a standing ovation and a crowd in tears, Jeff knew his performance went well. Simon Cowell is typically the harshest critic of them all, and he said this about the audition: “I’ve heard that song a lot. I’ve sat in this chair a long time, and it was one of the most brilliant auditions I have heard.” 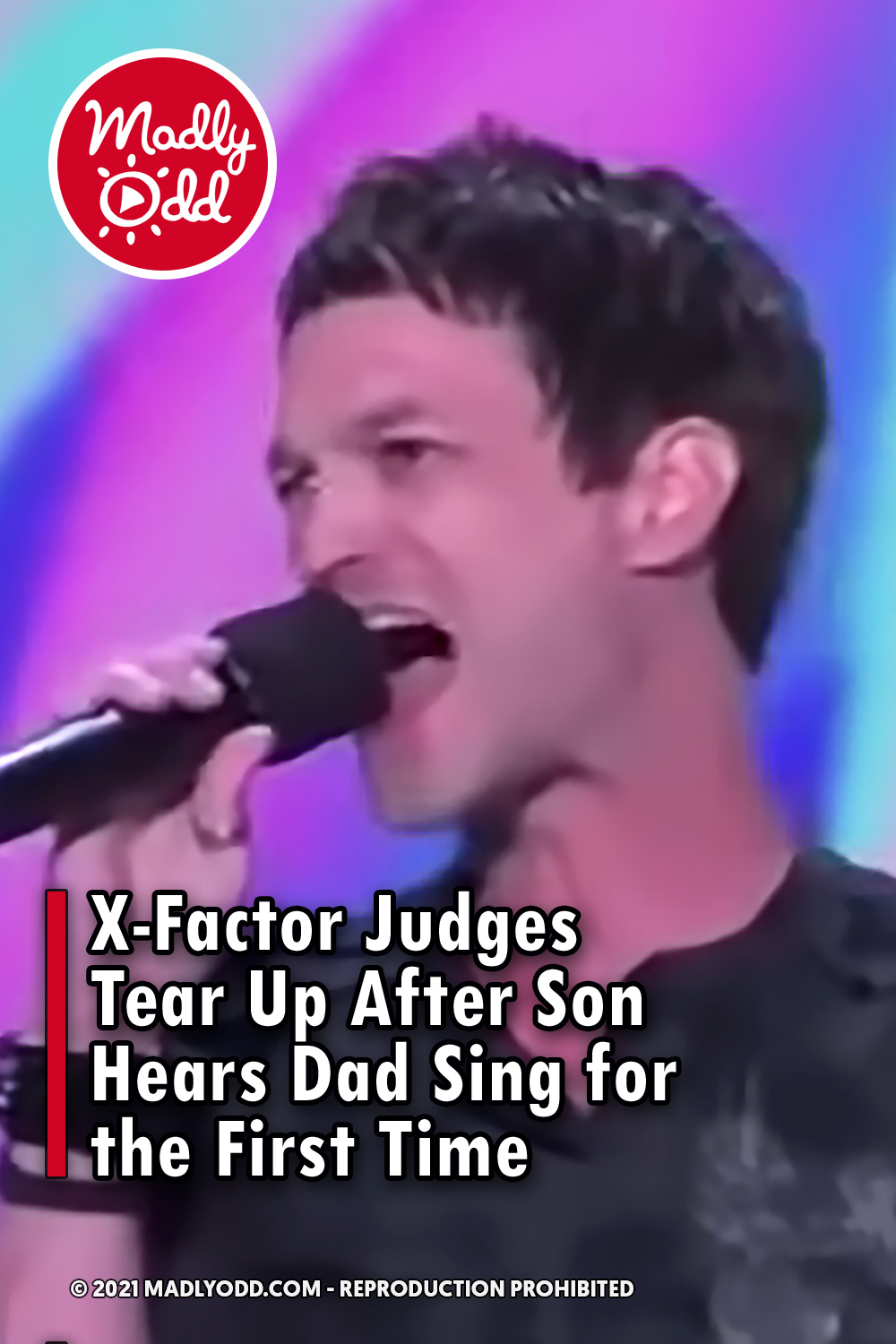