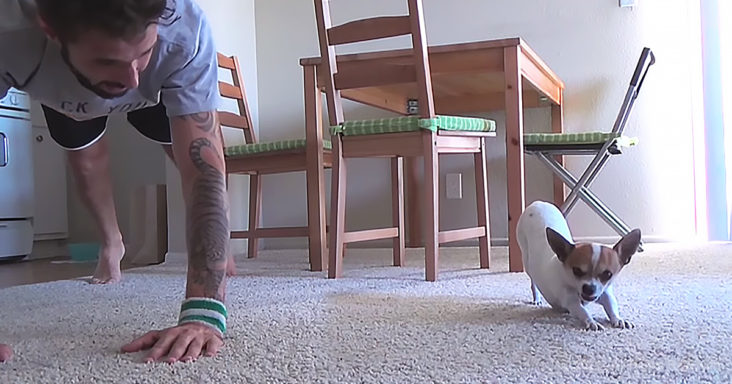 Since when do dogs do yoga? This tiny chihuahua has and it’s all because of his human friend who does it on a regular basis.

It’s not every day that a dog can mimic their human’s every move. But for Pancho the chihuahua, he copies Nic’s yoga moves right down to the letter.

Nic made a video doing yoga poses that Pancho was able to follow along and pull off perfectly. It was as if Pancho knew what to do the whole time.

Did Nic train Pancho to pull this off? Who knows?

But it’s awesome (not to mention cute) to see a man and his best friend bend and flex during a nice yoga session. Some may even say that Pancho himself may have been a yoga instructor in his past life. 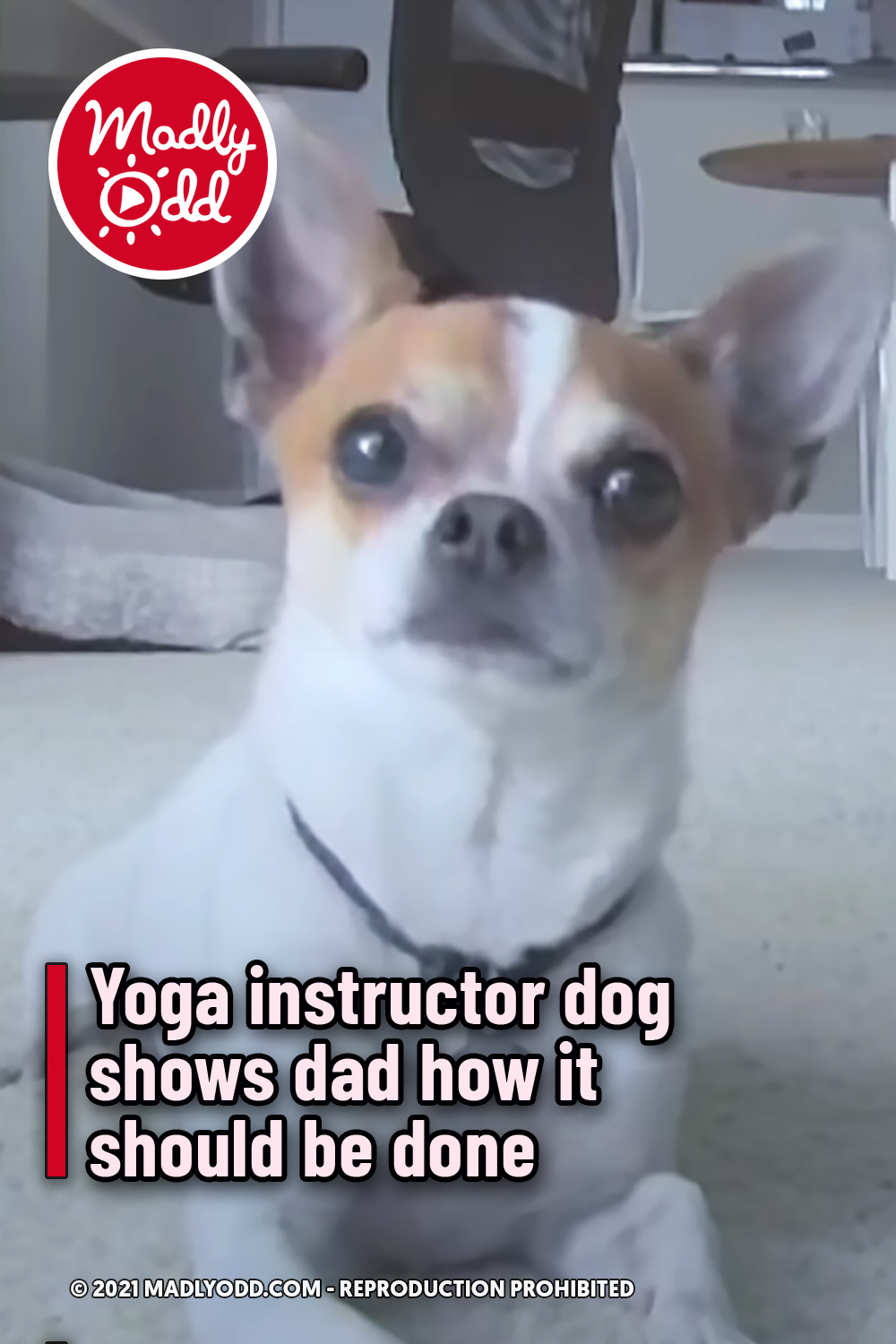