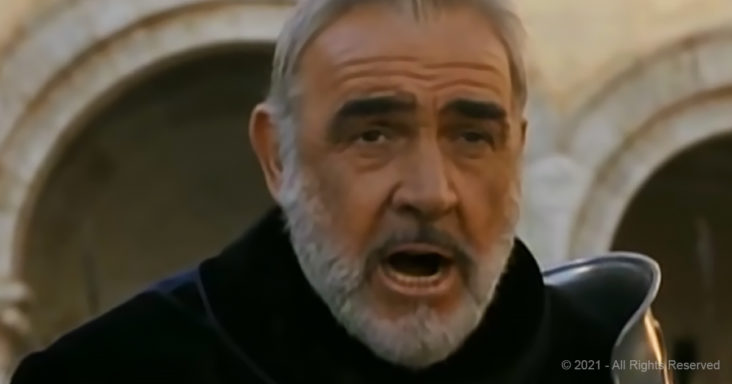 Sean Connery was much more than the first James Bond. His roles over the years shaped cinema, and transformed the role of leading men.

Over 50 years of Sean Connery performances gave millions of fans insight into his range. There were a few times his characterizations overlapped in movies. This turned out to be a good thing, as his unmistakable charm came out in droves during late-career blockbusters like Entrapment.

In his more serious roles, Sir Connery had the ability to pull back the charm. His grittier performances are just as memorable as his lady’s man roles. Casting was never a problem for the actor, as his range was infinite.

Before Laurence Fishburne was tapped to play Morpheus, Connery was pursued for the part. Did you know he was also set to play Gandalf in Lord of the Rings?

Look at those two blockbuster films that he turned down, and then imagine what else Sean Connery could have starred in. His Walk of Fame star is literal proof that he is one of the greatest actors of all time.

Some stars are just born with charisma that jumps off of the screen. This is a gift that Sean Connery uses well, and often in all of his roles. Cinema has lost a once in a generation actor with Sean Connery, but gained a library of nostalgic films. 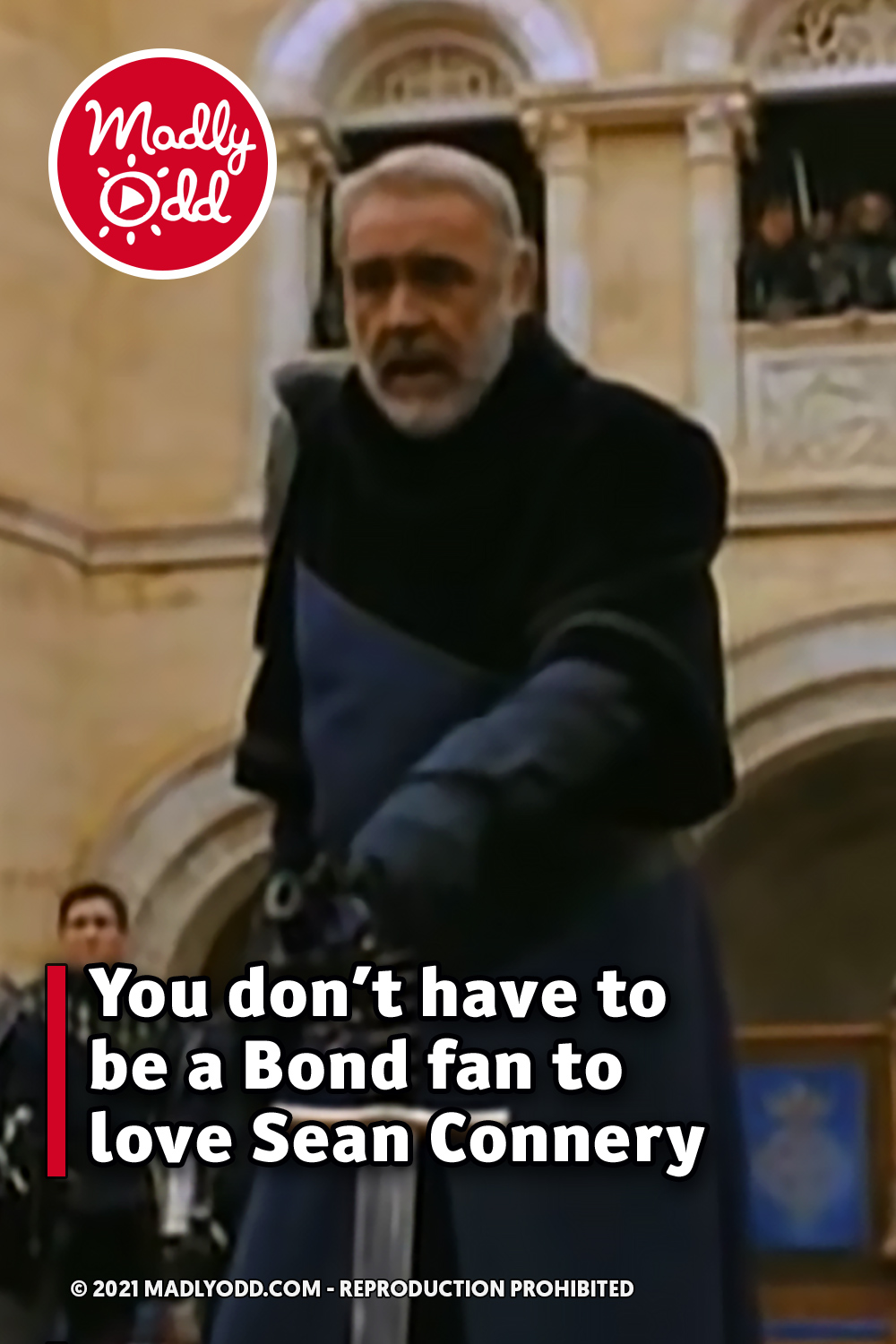