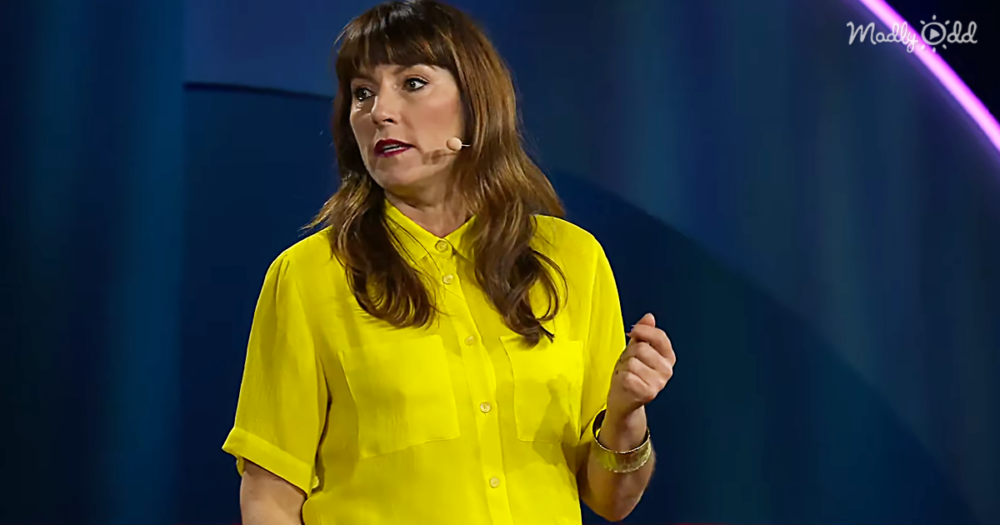 If Not Learning From It, the Speed of Man’s Demise Might Eventually Not Outrun the Sloth

You simply have to catch Zoologist Lucy Cooke viral presentation on TED Talk about the slowest moving mammal on earh. Lucy describes the sloth, as her “muse”’. The fast-talking, sharp-witted, and attractive champion for, writing about and chair of the appreciation society for sloths, does everything but represent the nature of her source of inspiration.

In a very entertaining fashion, Lucy describes the sloth’s physique, look and movement and does a great job in dispelling the image of the sloth as being absolutely useless. She points out that many of the sloths much faster evolutionary mates never lasted close to the 40 million years the sloth’s ancestors were representing their species in some form. 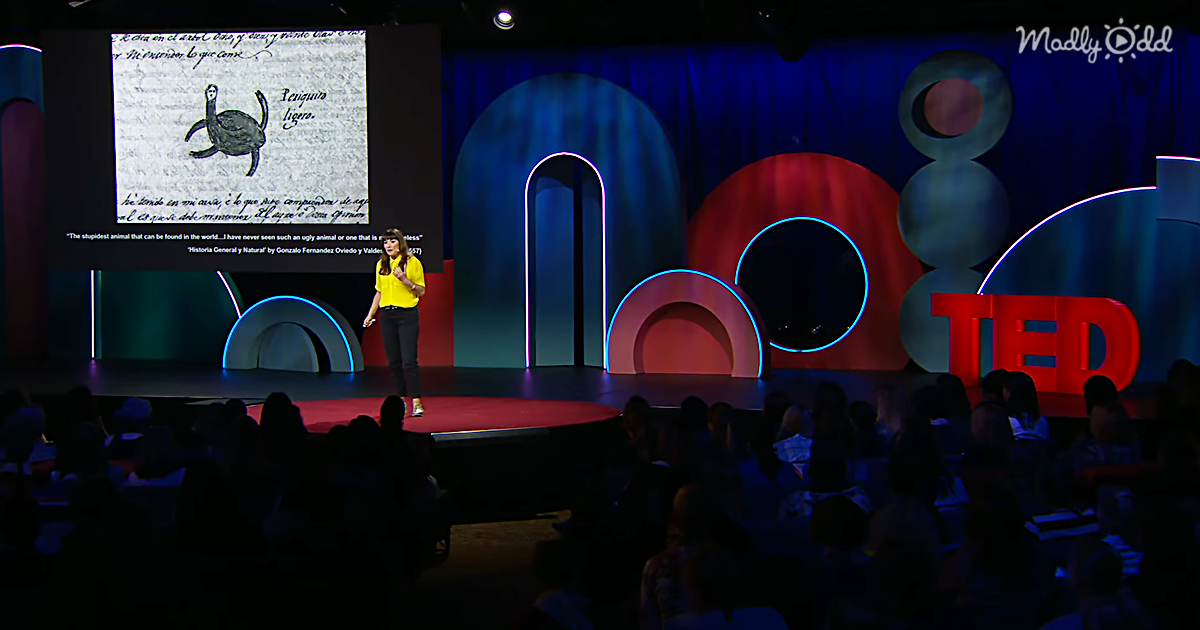 Spread throughout her amusing talk, she sprinkles a lot of fascinating gems of facts about the sloth. These include the fact that there are actually 6 known species of sloths still sharing our habitat; that they only require mere 100 calories per day to survive, and that their stomachs have four compartments.

Calling her favorite animal on earth, the “zen masters of mellow,” she turns on her own kind, whom she rightfully points out, is obsessed with speed. She points out the sacrifices which have to be made to achieve the speed we so yearn for and how, like many other species, it can lead to our extinction. Pointing out that we perhaps need to take a leaf out of the sloth’s book to save ourselves, this is a well deserved “viral status” earning presentation.