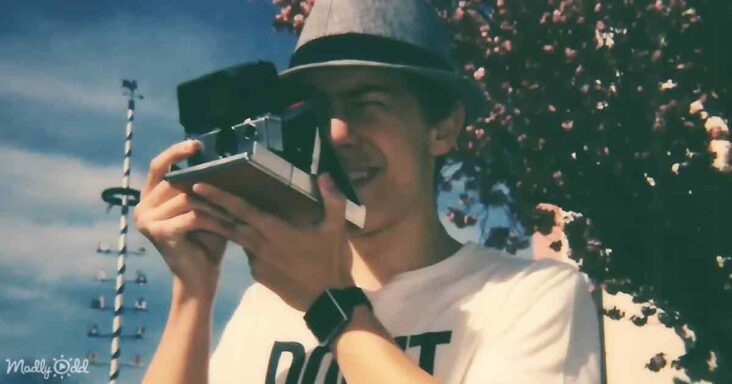 You might be old if you remember these unique items from a time gone by. If you used any of these or recall a time when they were a part of your life, you might be considered an old-timer! 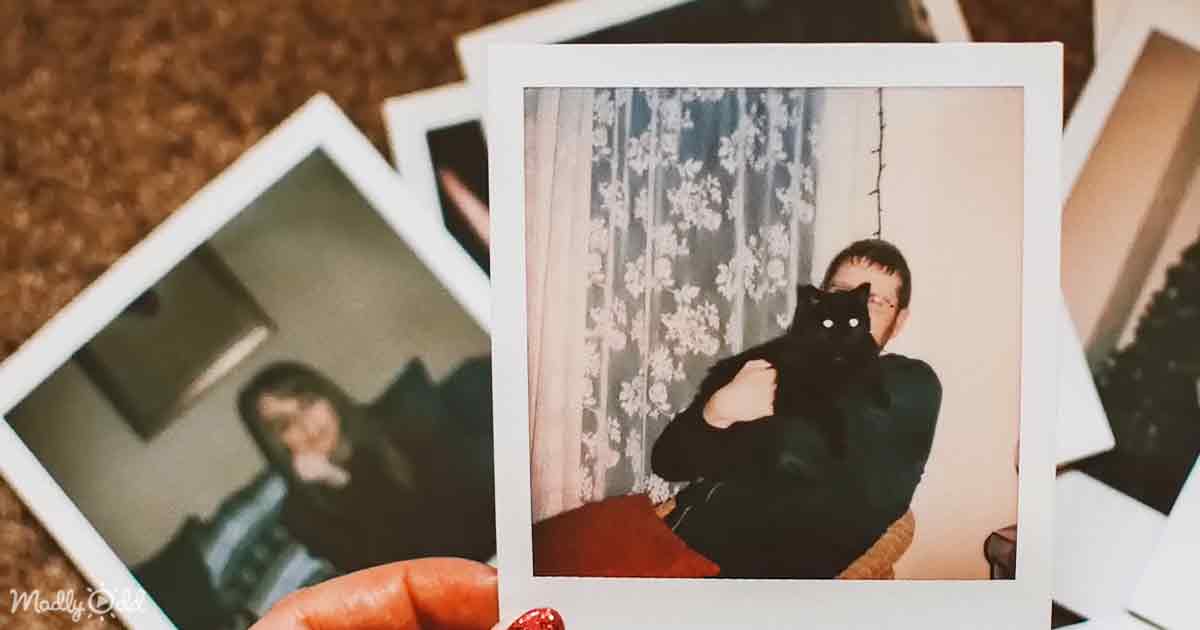 One old item is the instant camera which used a self–developing film popularized by the Polaroid Corporation. The first commercial instant camera, ‘The Model 95,’ debuted in 1948. If you didn’t have a Polaroid Instant Camera, you probably remember going to the ‘Fotomat’ to get your pictures developed.

You may have even put your pictures in a photo album. These huge books would contain all the family’s photos in compartments with protective clear plastic covers. 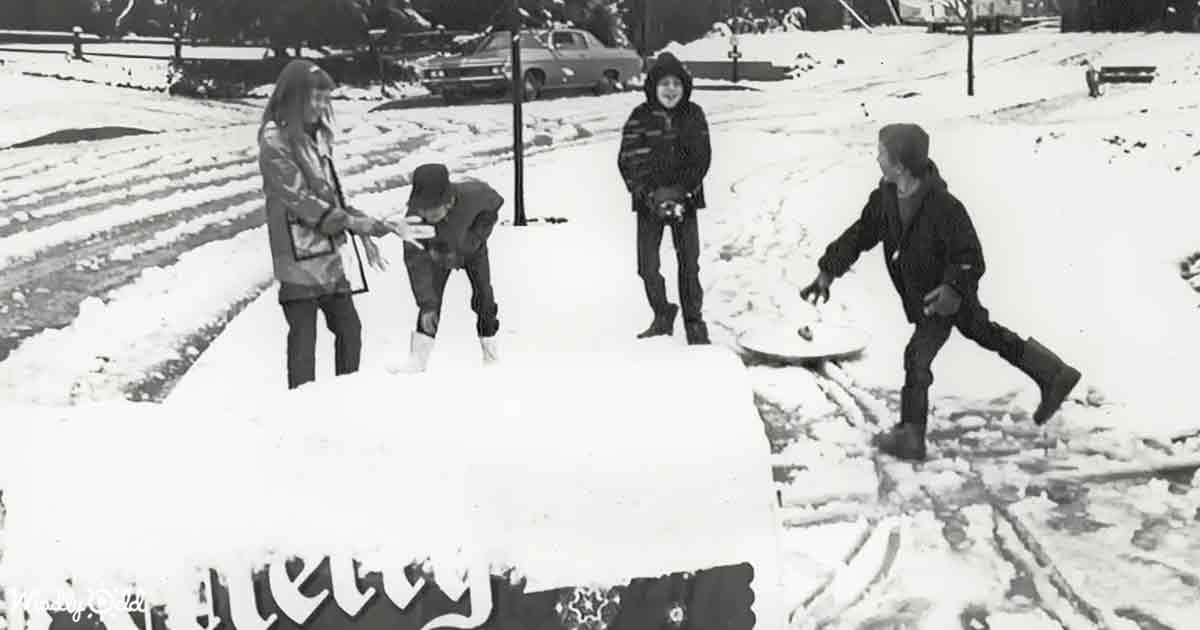 In the old days, students used to celebrate snow days. Kids would anxiously await the weather forecast on the radio and the call from the school’s principal telling them they were off. Now, they must look at the falling snow while completing their schoolwork at home with computers. Technology has also robbed today’s students of the joy or fear of bringing home a report card on paper. The day report cards were handed out or mailed out was one that would cause great anxiety for students. Now, their grades are available online every day to remove some of the drama.

Many families will remember ‘Samsonite’ luggage. The company was the dominant brand in suitcase manufacturing for many decades in America. They created every luggage size to appeal to the traveling family, businessman, or woman. 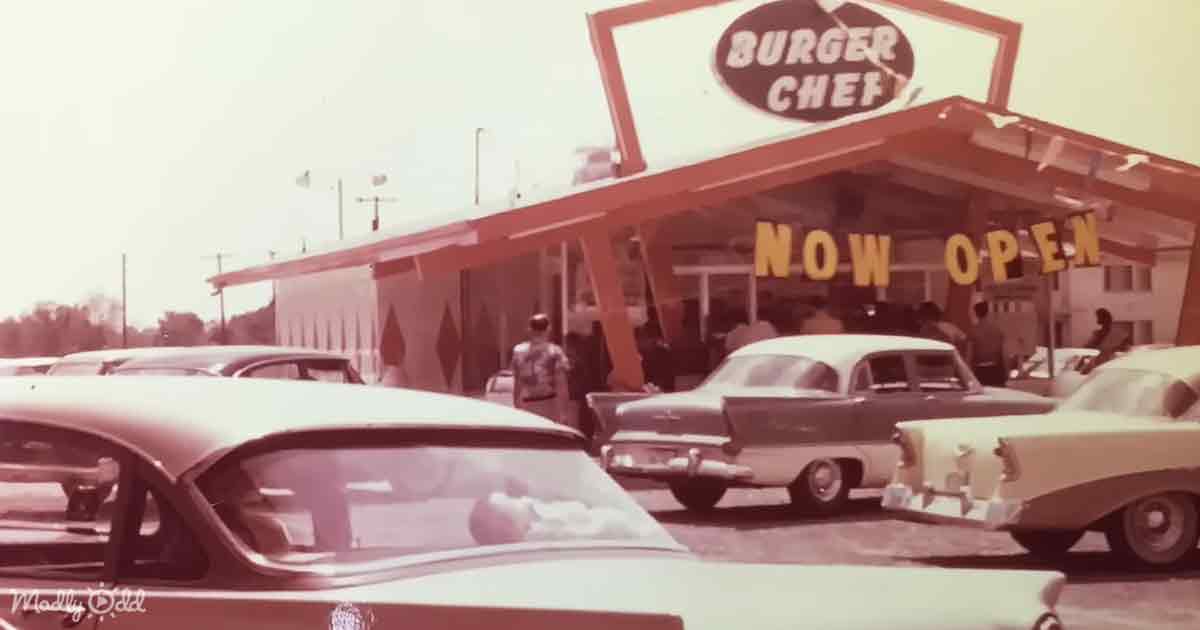 If you ate at ‘Burger Chef,’ you may be old. The fast–food chain opened in 1954 in Indianapolis and expanded to over 1,000 locations by 1973. Another restaurant from the 50s was ‘Shakey’s Pizza.’ The first franchise pizza chain in the U.S. had 342 locations by 1968. The chain had roughly 500 stores globally by 2019, but if you may remember the early days of the first pizza franchise.

Other old items from the past include a typewriter which was introduced in 1874, and the ‘Sears Wish Book,’ which was published in 1934. Christmas lists would’ve been written in cursive by all children back in the day, while listening to an 8-track tape of their favorite music. The family would watch the ‘Andy Griffith Show’ for entertainment. If you remember any or all of these, you might be getting a bit older! 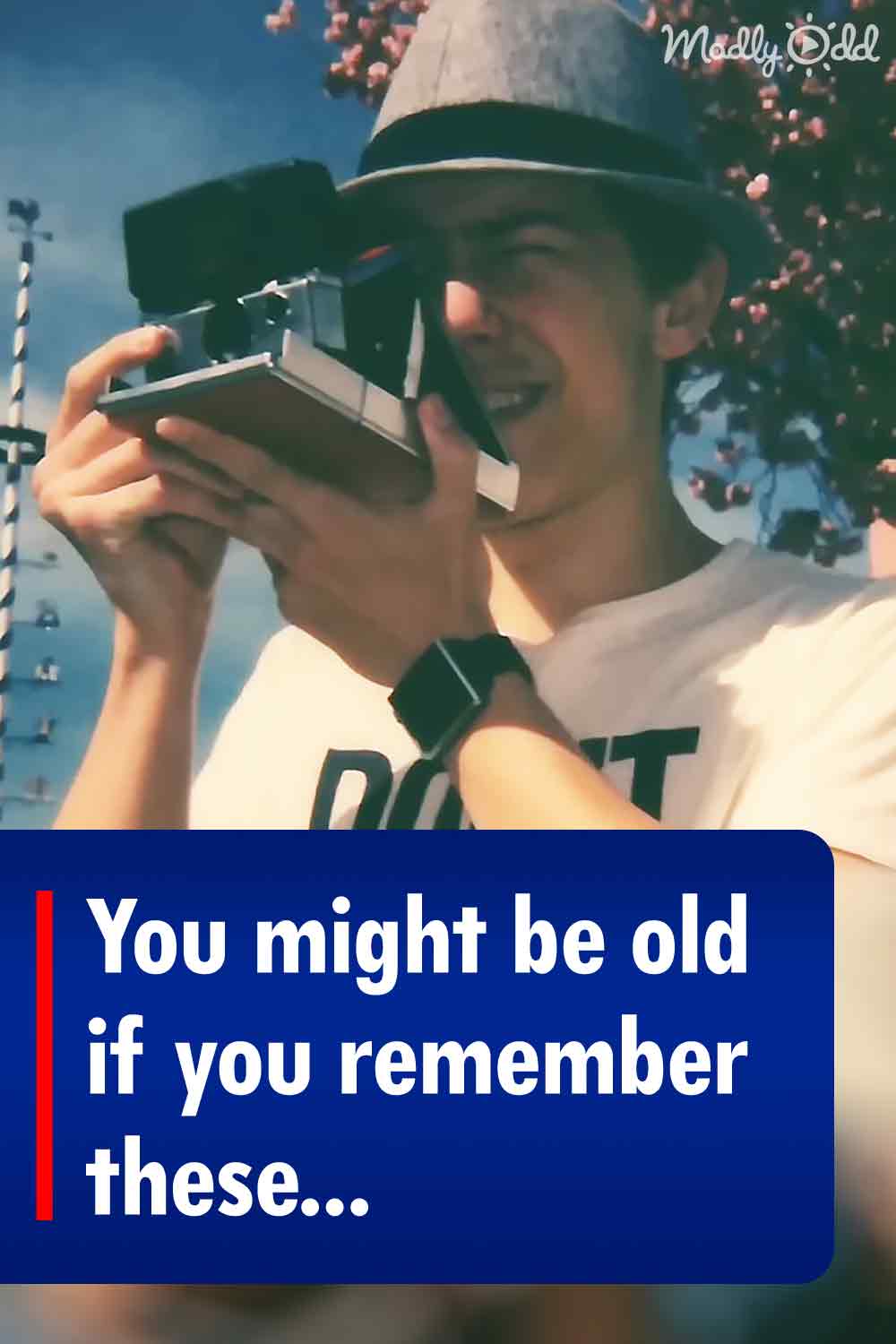