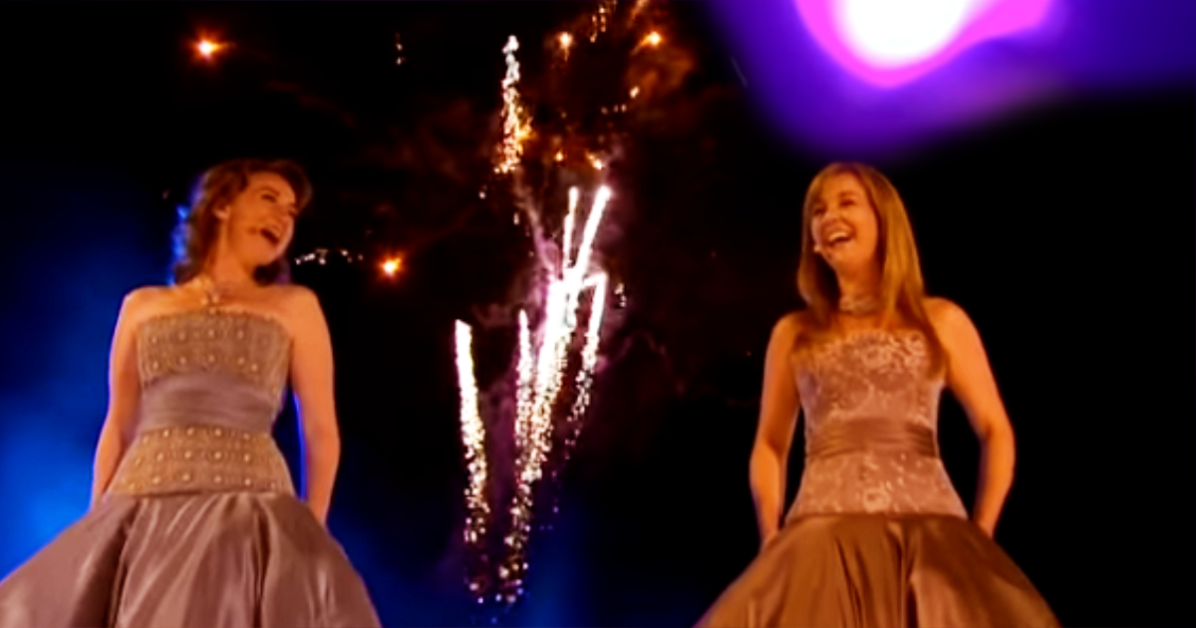 Formed years ago, Celtic Woman was an Irish collective music group consisting of some performers who had never worked together previously…

They were brought together by former directors of the musical extravaganza Riverdance, and they’ve gone on to conquer the world. Although the line up has changed extensively over the years, they have released 11 studio albums under that name, usually a mix of modern and traditional music with a strong influence from Celtic folk.

In this video, the group takes on Irish duo Secret Garden’s 2002 song, “You Raise Me Up.” Back when it was first released, it caused few waves in the music world, but when Josh Groban recorded it in 2003, suddenly it was a smash hit…

Irish boyband Westlife did their version to make sure the UK and Irish audiences got in on the act, and since then the song has been covered and re-recorded more times than you can shake a fiddle at. It’s also hugely popular as a talent show audition number and is now sung as a contemporary hymn in churches.

This time, however, it was the ladies from Celtic Woman that were lending their voices to the spine-tingling tune, in a beautiful al-fresco performance in the grounds of Slane Castle in Ireland.

Dressed impeccably in beautiful ball gowns, backed by a live orchestral accompaniment, the audience was treated to an unforgettable spectacle that must have been fascinating to watch.

The colored lights set the tone for a mystical evening, and when the choir joins the ladies, we can bet the hairs will be standing on your arms and the back of your neck. The musical arrangement is terrific to listen to, and as the song is brought to a crescendo, fireworks light up the sky to draw the evening to a close.

The footage is taken from their “live” performance at Slane Castle, has been viewed over 40 million times – such is the power of their popularity. Interestingly, they’ve got a lot of fans in Japan, because this song is used as the intro to a television show there!

And in the states, Celtic Woman has inspired many people to find out their ancestry, as many have roots in Ireland. We’re all immigrants from somewhere!

Watch this beautiful footage in the link below and listen to their beautiful voices. It’s just a shame they didn’t sing live! 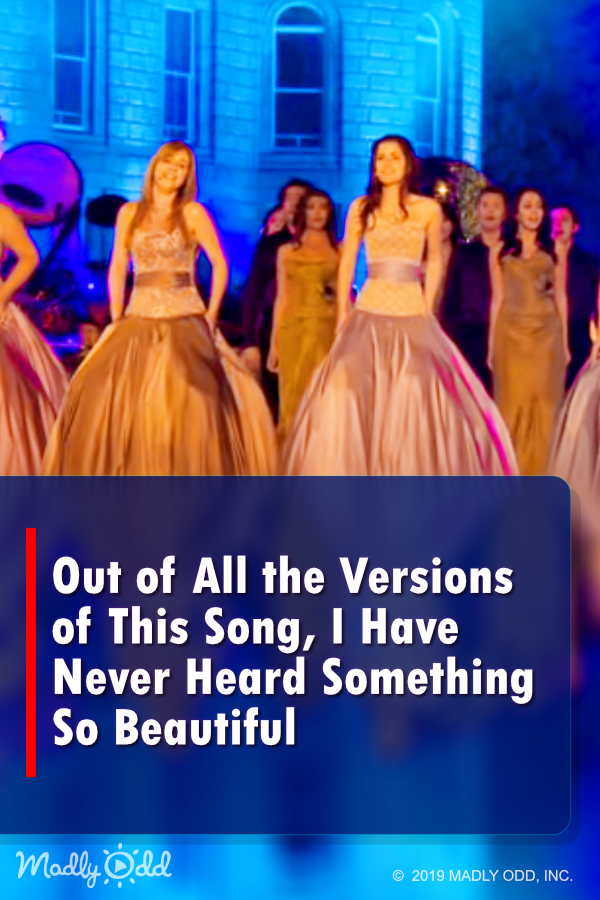