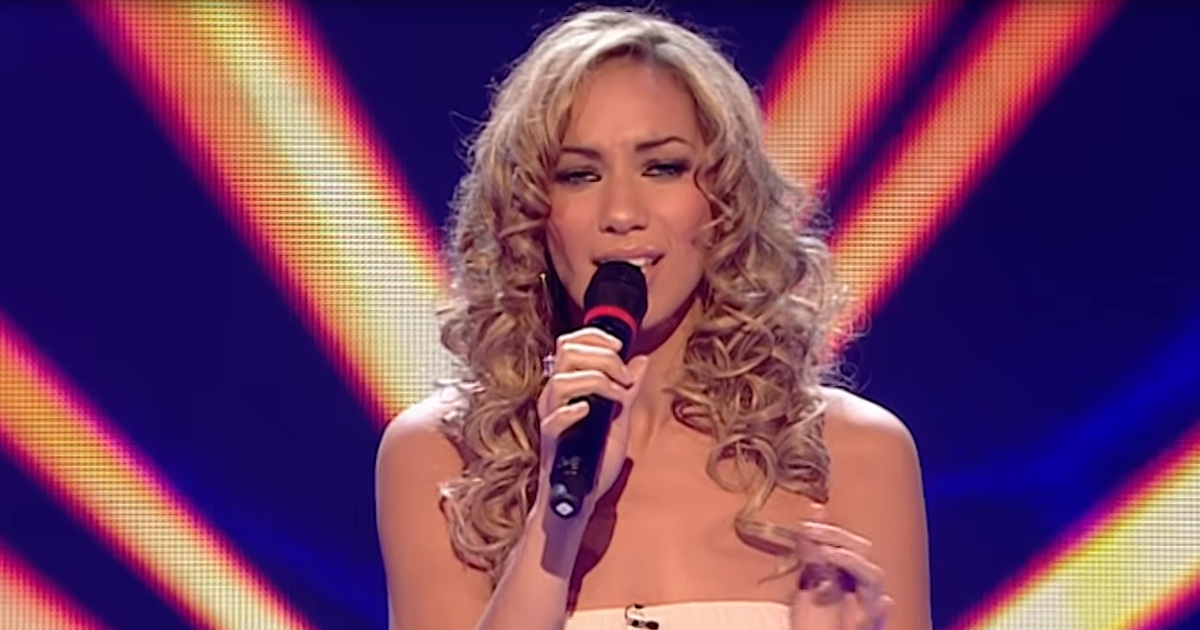 Leona Lewis arrived to audition for the X Factor UK, and no one, not even she, realized just how much her life would change at that moment. After this first audition performance singing “Over The Rainbow,” the living legend went on to win the show.

The audience, judges, were in utter disbelief of the heavenly vocals they’d just heard, and you’ll be just as floored today. Leona Lewis’ X Factor UK audition and first performance on a global stage featuring “Over The Rainbow” couldn’t have been better.

Between Leona’s epic range and one-of-a-kind falsetto, the star arose as a unique vocal talent with power and versatility that few can compare to. This brilliant audition song is certainly a contrast from the massive tours we know today, but it’s still equally as timeless and beautiful.

She won the show and went on to be signed to Simon Cowell’s very own Syco label, before signing contracts with J Records, RCA Records, Island, and Def Jam. Leona Lewis is a unique artist who continues to impress, but we’ll never forget this unforgettable jumpstart to her career. 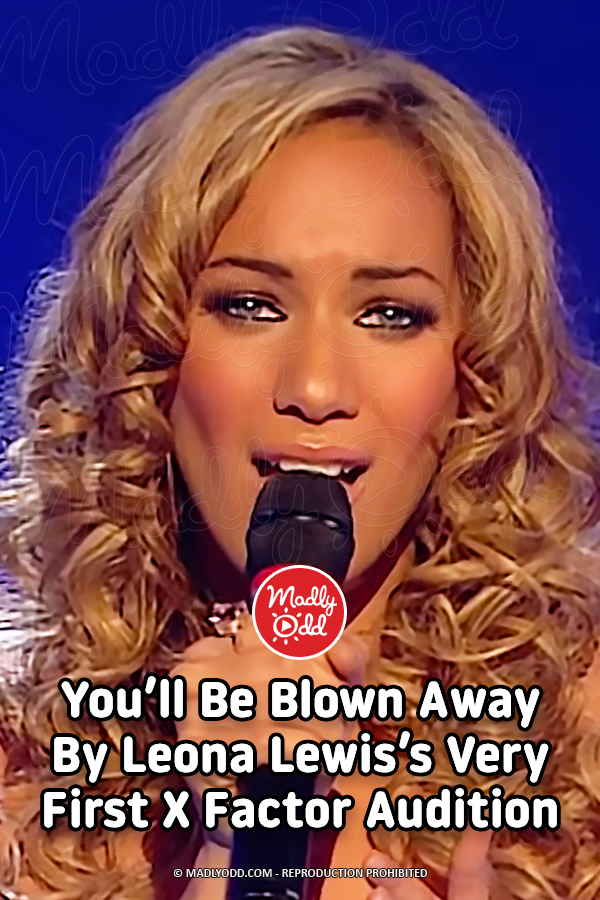