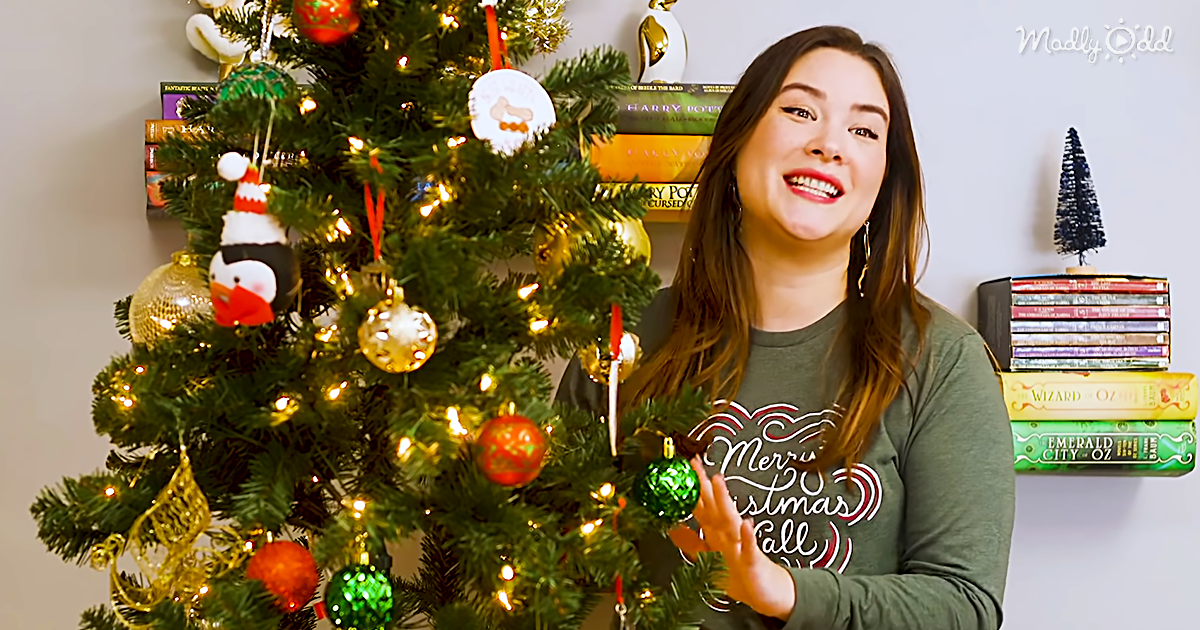 ‘Things Southerners Say During Christmas’ gives us a hilarious look at commonly used euphemisms across the South. Southern speak has become world-famous for its colorful, vivid analogies which are distinctly suited to this hospitable region of the USA. This comedic clip comes as a part of their campaign to start a TV series pilot called ‘It’s a Southern Thing.’

The non-stop barrage of slang includes sayings such as “I dunno why you bother wrappin’ them presents. The kids are gonna rip through them in two seconds and then they just play with the box” and “Get that Christmas sweater off that dog. You know he only wears jerseys on game day”. They’ve poked fun at every common holiday occurrence.

If this group of upcoming Southern stars carry on delivering punchlines and observations this, then the fictional news broadcast ‘Breaking News’ can’t be far away. Whether you’ve spent Christmas in the South or not, this gives you a clear idea of what makes the holidays here so special. You’ll laugh your head off at the strange but fitting Southernisms.