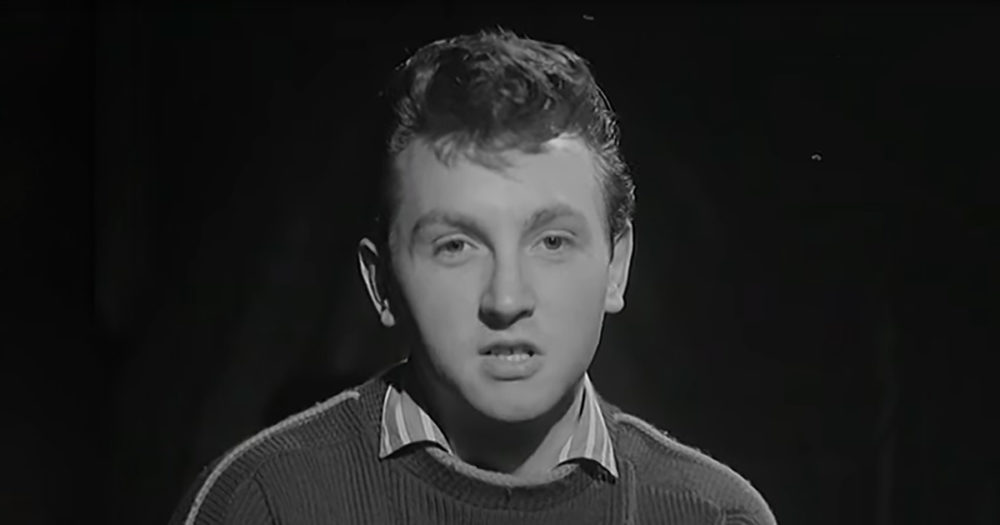 There’s no better way to be swept back into one of the most influential periods in history than to witness life through the eyes of a teenager in the 1950s.

In this video entitled ‘It’s The Age Of The Teenager’ from 1958, you’ll relive all the magic of the one pivotal periods in human history. British teenage life is divulged with footage of all the highlights of living in the fifties.

You’ll learn how the fashion industry shaped itself around a whole workforce of teenage earners, as well as how their influence impacted style. It’s a nostalgic look at everything that made this era so great.

Music in Britain also shaped and formed under the influence of teenagers during the fifties, with this video showing key scenes including a young Liberacci and jiving dance floors brimming with energy. 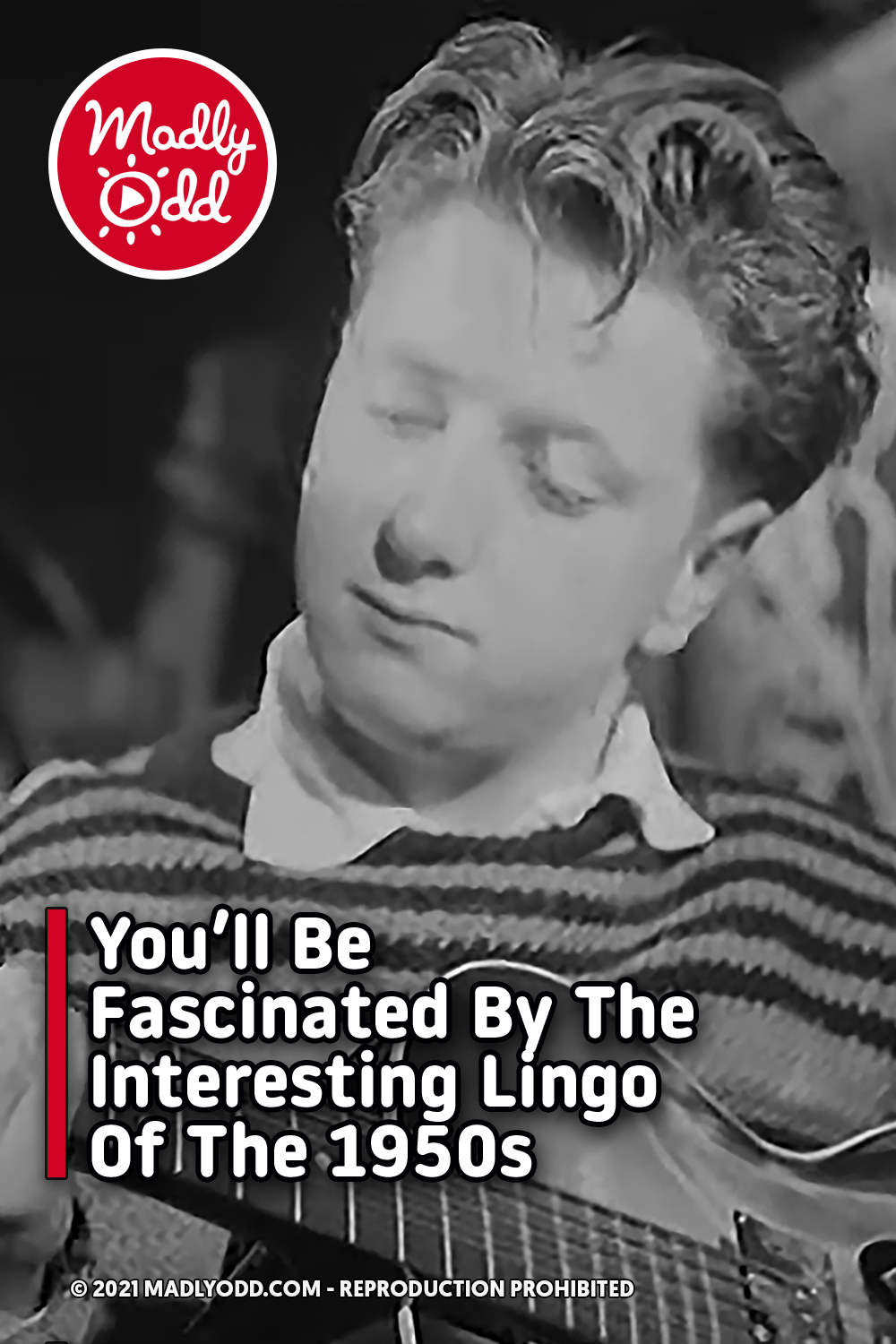