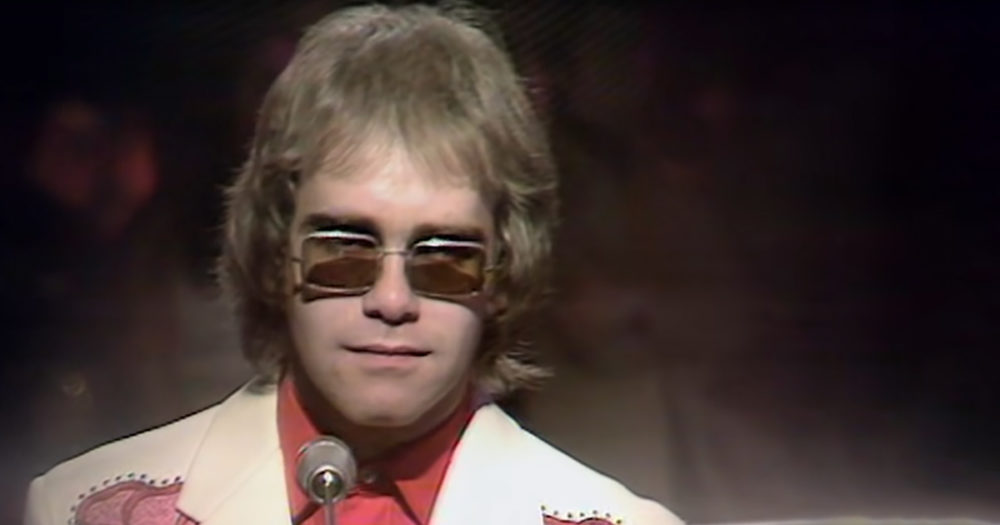 Elton John’s ‘Top of the Pops’ 1971 hit ‘Your Song’ tells a timeless tale of love found and the bliss that unity brings. Arriving off the star’s second studio album only, the record became an instant hit.

‘Your Song’ was originally released by the band Three Dog Night. Elton John featured as an opening act for them, drawing favor from the popular rockers. Instead of releasing it as a single, they gave it to him to help springboard his career. 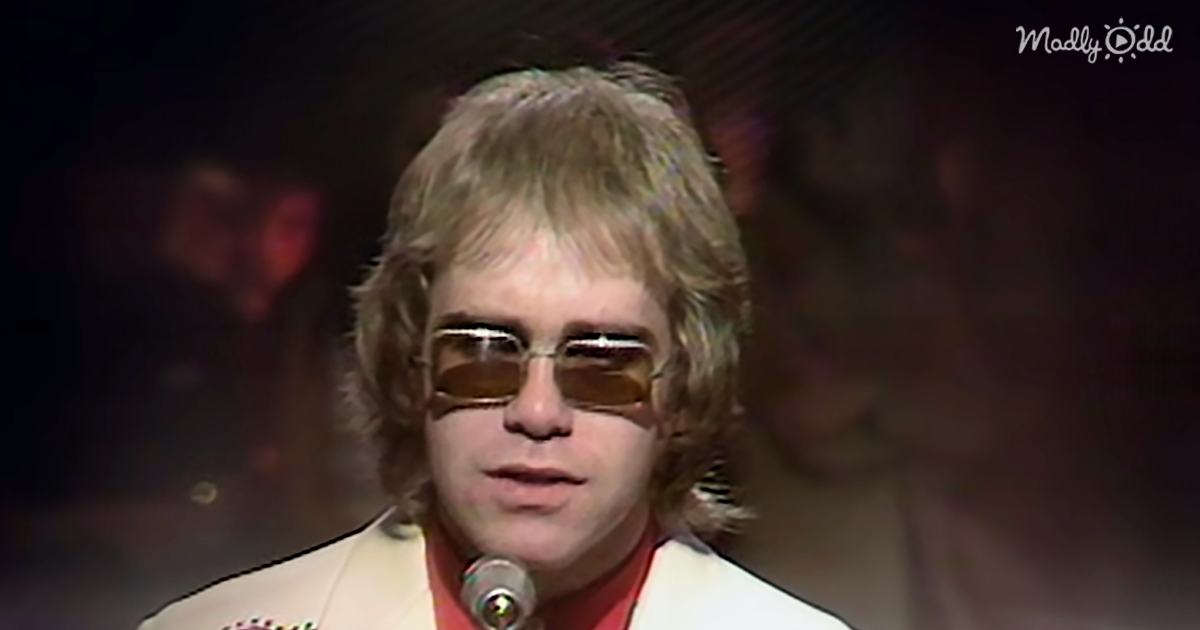 Little did they know that it would indeed help this star’s success. Many years later, in 1998, ‘Your Song’ became inducted into the ‘Grammy Hall of Fame.’ Critics around the world praise this track as a true masterpiece, and the first smash hit by one of the most loved musicians in the world.

Loving my shows across Europe ❤️ Each country has been a blast and I can’t wait for more in Italy tonight! #tourdiary #EltonFarewellTour 📷: @bengibsonphoto

Bill Janovitz of ‘AllMusic’, otherwise known as ‘AMG’, referred to ‘Your Song’ as “near-perfect.” and with critique like that, no one would ever have expected just how fast this song was written. As if inspired, Elton John put it together in one sitting.

Elton’s lyricist Bernie Taupin explained in a 2018 interview with ‘The Independent,’ saying “The original lyric was written very rapidly on the kitchen table of Elton’s mother’s [house] in Northwood Hills in the suburbs of London, if I recall, on a particularly grubby piece of exercise paper.”

So good to be back with the next leg of the tour and what a crowd to return to 🙌 Thank you, Salt Lake City!! #EltonFarewellTour #tourdiary 📷: @bengibsonphoto

Bernie told Paul Zollo in the book ‘Songwriters On Songwriting.’ “‘Your Song’ was one of the first songs we wrote when we really got locked into writing and when we had really honed our craft after writing all the sort of early bits and pieces that never surfaced.”

Throughout the years, Elton John’s award-winning hit has been covered by many artists. One of the most prominent revivals was Ewan McGregor singing ‘Your Song’ in the musical sensation’ Moulin Rouge.’ Although this is certainly not the last time we’ll hear of this amazing ballad – it will live on forever as one of the most brilliant love songs ever made.

Watch the song that made Elton John famous and discover why ‘Your Song’ truly is timeless.

Thank you, @bellmtsplace! We're not done yet though, Winnipeg – see you for more tonight! 💖🇨🇦