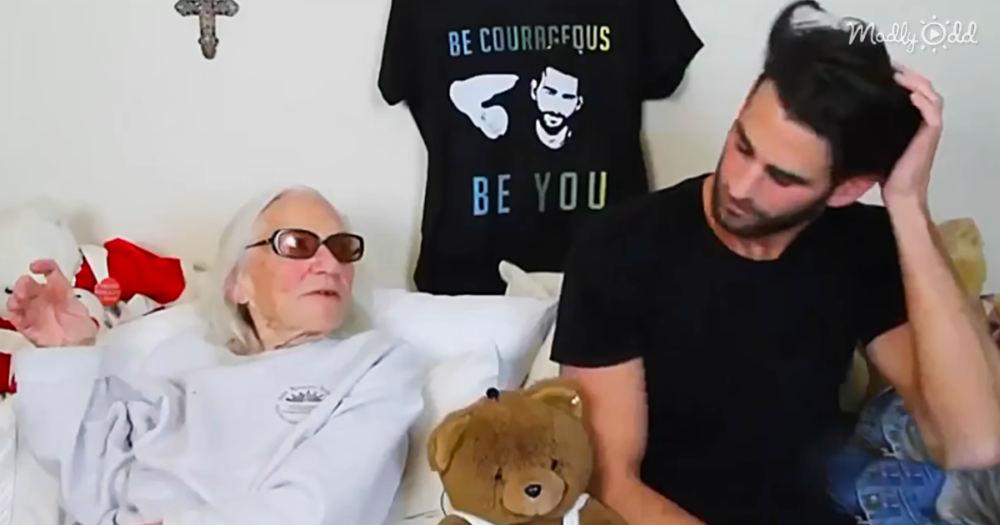 Actions speak louder than words, and in this case, Chris’ actions shout to the world. We always say how things could be better for the elderly, but many times, words remain words. Our senior citizens are often left to cope with life on their own, and as they are facing the world alone, things can become unbearable.

Four years before this video, Chris Salvatore moved next door to Norma Cook. You would think that the 31-year-old actor and the 89-year-old elderly lady would not have much in common, but things turned out differently. 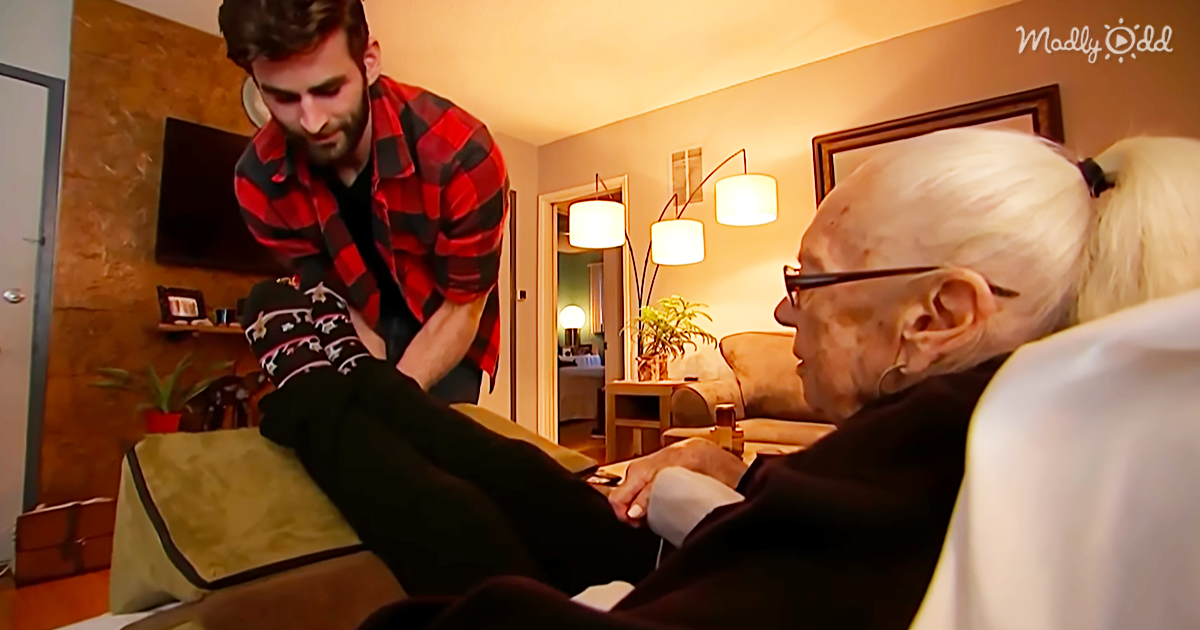 Norma became like Chris’ grandmother, and they both became fast friends, spending lots of time together, and swapping life stories. Visits would be common, and soon they were celebrating big events and holidays like Christmas and birthdays together.

However, one day, they received bad news. Norma was diagnosed with leukemia. Being all alone in the world, she had nobody to turn to for help, but fortunately, Chris was there for her. Due to her age and condition, she needed care 24/7, and Chris turned to social media to raise funds for her. 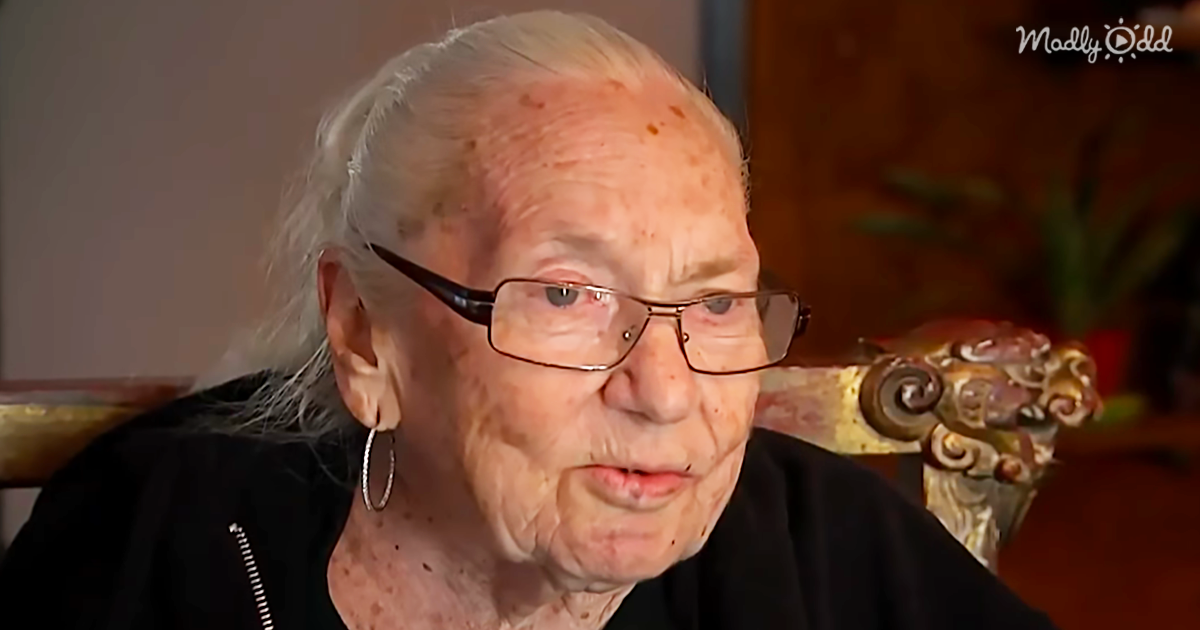 Thousands of dollars were raised, which helped her a lot, but the money soon ran out as well. This was when Chris asked Norma to move in with him so that he could take care of her. “As much as I’m here helping her, she’s helped me tremendously,” Chris told the news channel. “She’s like family; she’s my grandmother.”

For two strangers who happened to have their paths cross, this story shows us what an inspiration Chris is for others and a good example for the younger generation to follow. Watch the video to see their amazing bond. It’s a case of how you find a family in the unlikeliest of places. I LOVE this story. Doesn’t it make you want to help your neighbor or find out if they’re doing ok? You never know what life may bring you. 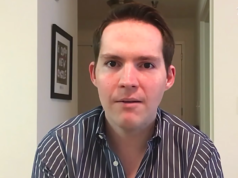 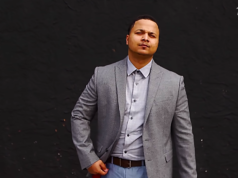 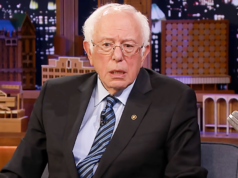 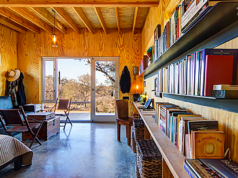 Best Friends Build Their Own Tiny Town To Grow Old Together 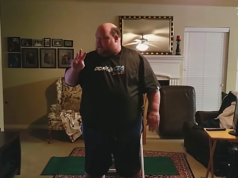 Man Loses Half His Weight Using Yoga In Only A Year