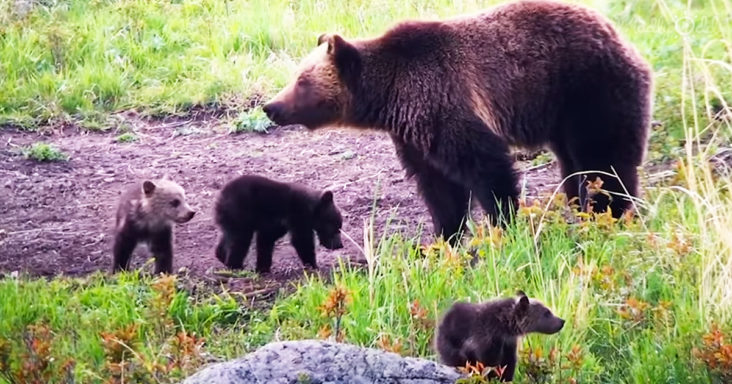 Several nature cameras stationed in the Yellowstone National Park were able to capture an incredible set of footage over time: three grizzly bear brothers growing up during their first three years of life.

The footage is now available for people to view online, although some fortunate visitors were given the live version of the bears’ early days. Growing up in a series of three dens, the bears were often seen roaming the park grounds with their mother.

One of the more interesting aspects of bear cub development is that the mother takes care of her young for several years, protecting them and teaching them how to do everything that they need to do.

Because of this, the young cubs are seen most often trailing their mother, or occasionally running around her, wrestling with each other, and curiously exploring the world around them. 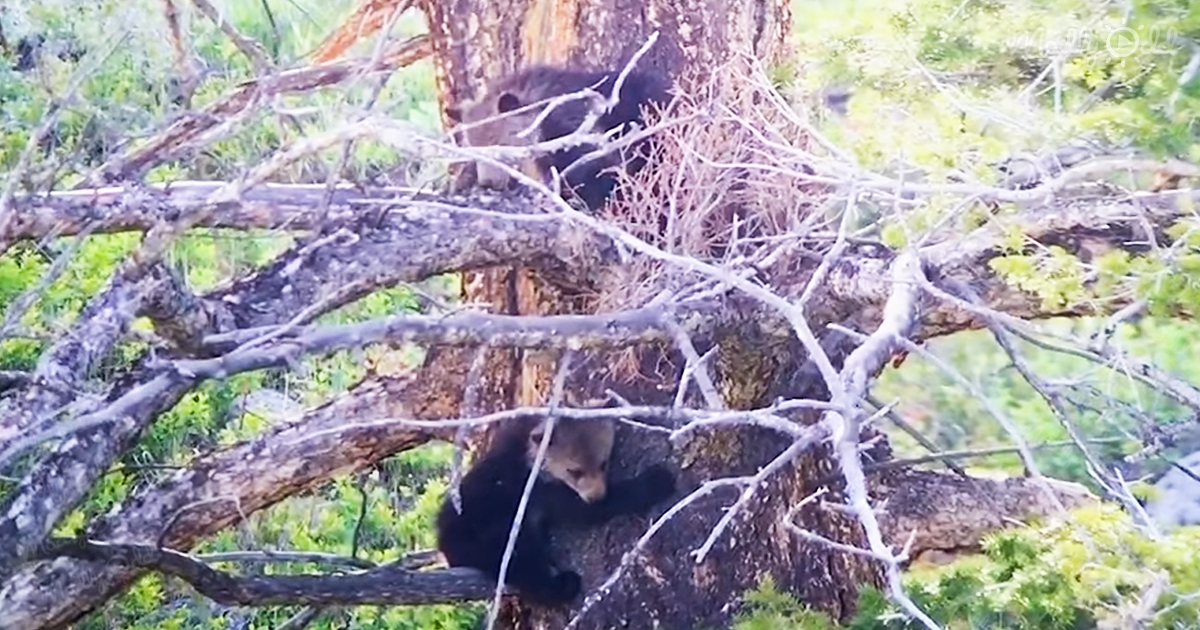 Over the three-year period, the little cubs can be seen growing into larger and larger adolescent bears. By the end of the third year, they are nearly as large as their mother and ready to venture out alone.

The entire video project is an impressive and unexpected compilation, providing almost a time-lapse look at the lives of three young grizzly bears. It not only shows the majesty of the creatures but the beauty of the park as well.

Yellowstone National Park is one of the most spectacular parks in the United States, and visitors will have the chance to see many different types of animals. This bear footage is a sign of what you can expect to see when you visit.