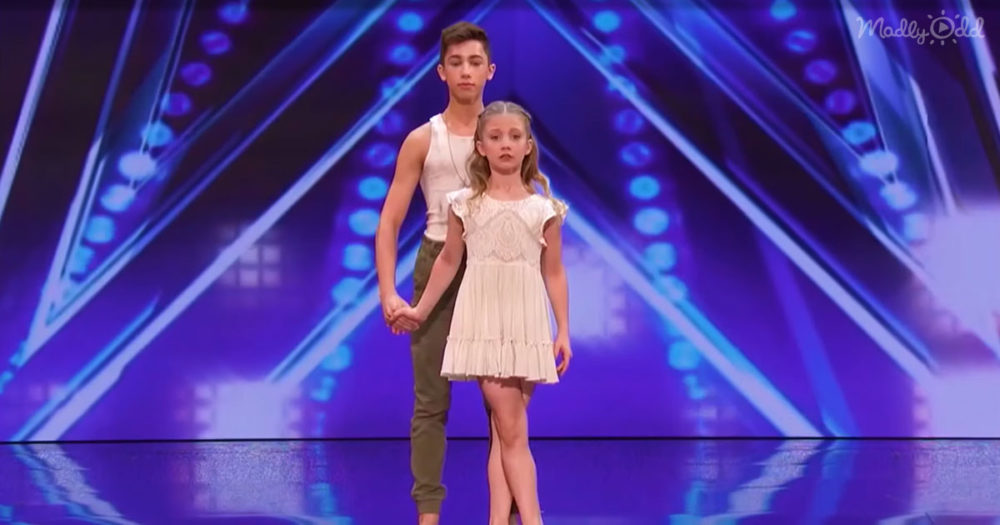 “This clip from America’s Got Talent 2019 is sure to brighten up your day! The video features two young ones—Izzie, aged 11, and Easton, aged 14, who show up to the stage in an effort to wow the judges with their version of contemporary dance.

Renowned actress and author, Gabrielle, begins their audition by asking them a series of questions. They reveal that they are not related but they have been dancing together for the past five years. She wishes them all the best, while judges Julianne Hough and Simon Cowell banter regarding the success rate of this genre of dance. The dancers’ family members remain enthusiastic in the backstage ahead of their upcoming performance. And off the pair go. 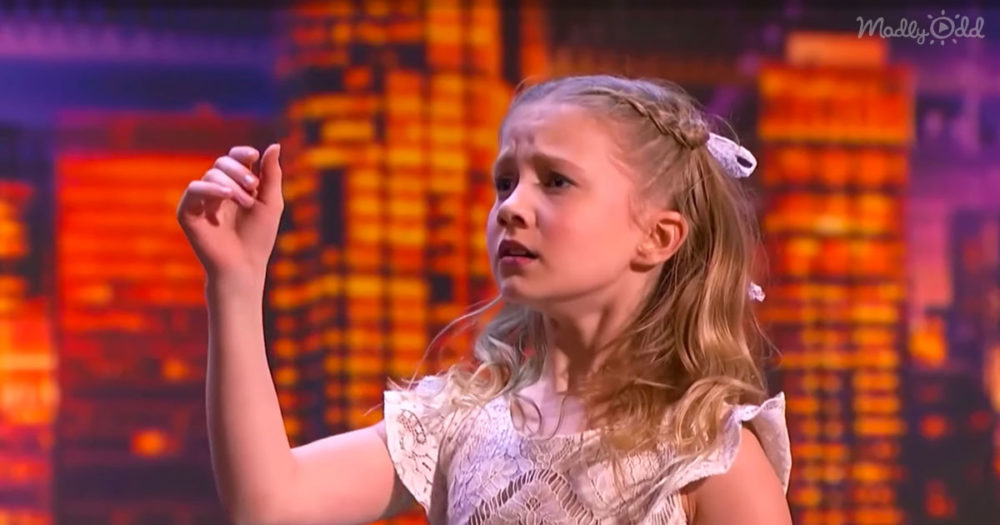 As Fleurie’s ‘Soldier’ begins playing on the speakers, the pair get into their respect positions, with Izzie standing before Easton, holding their hands together. Their dramatic performance features it all: cartwheels, lunges, theatrics, and upward splits amongst others. Easton’s one-legged cartwheel in particular earns a round of applause and cheers from the audience. Likewise, Izzie’s ballerina twirls and drop backs also impress both the judges and the audience.

These dancers demonstrate their flexibility, their acting chops, synchronicity and their emotional connection to one another through this dance form, and the audience acknowledges the might of their performance through continuous cheers. Their pained expressions as per the emotions of the song reveal how well they’ve attuned their mind to the music. Easton’s jump over Izzie’s body also stuns the audience for its gymnastic-level accomplishment. 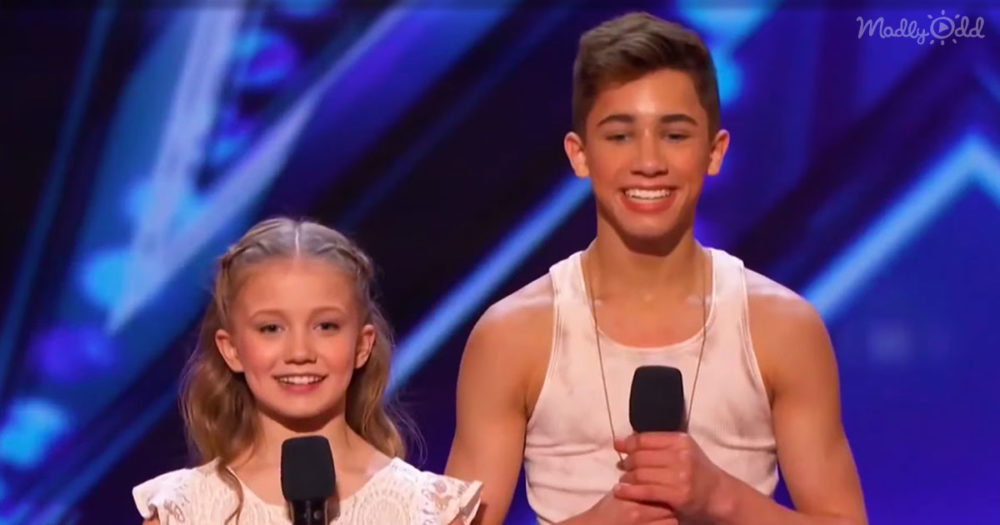 Union reviews the performance as “unbelievable, powerful, masterful”, deeming their performance as beautiful and emphasizing that they are way too talented. Judge Howie Mandel similarly praises their performance for its intensity, after admitting that he is not keen normally about “this sort of dancing”. Likewise, Hough also applauds their performance, mentioning one of her praises, that if one is the best in their class, they should move to another class. And indeed, the pair have come to the “best class” there is, in terms of performing arts.

She also points out their athleticism, their dedication and their emotion for making the performance as incredible as it was. Simon Cowell repeats Hough’s quote about being the best in class, for which she gives him a lighthearted punch on the shoulders. He also expresses his admiration for the young pair, calling their performance “fantastic”.

The pair conveys their gratitude to the judge for their encouraging comments. The four judges give their approval for the performance as part of a round of ‘Yes’s, and the young pair dash to the back to celebrate with their families. We wish them all the best for the next rounds.”