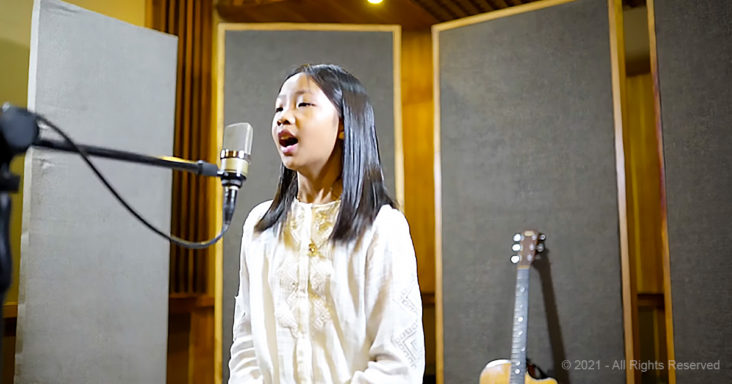 Henry Smith’s ’Give Thanks” is a song of praise that spreads inspiration and joy. Emily’s video will touch people’s hearts all over the world.

The song ‘Give Thanks’ is a hymn of praise by Henry Smith. Henry went to church, looking for solace when he couldn’t find a job.

The pastor inspired Henry by telling him the story of how Jesus had suffered for the benefit of others. Henry felt grateful for Jesus’s sacrifice.

Henry had a degenerative eye disease and was slowly going blind. Despite his problems, Henry knew that he had much for which to be grateful.

Henry sang his song in church. The song was later released on an album by Don Moen, becoming internationally famous. It is loved by all.

Watching Emily R. Lalrinsangi sing ‘Give Thanks’ is a beautiful opportunity to hear a modern gospel song of praise that is enjoyed worldwide. 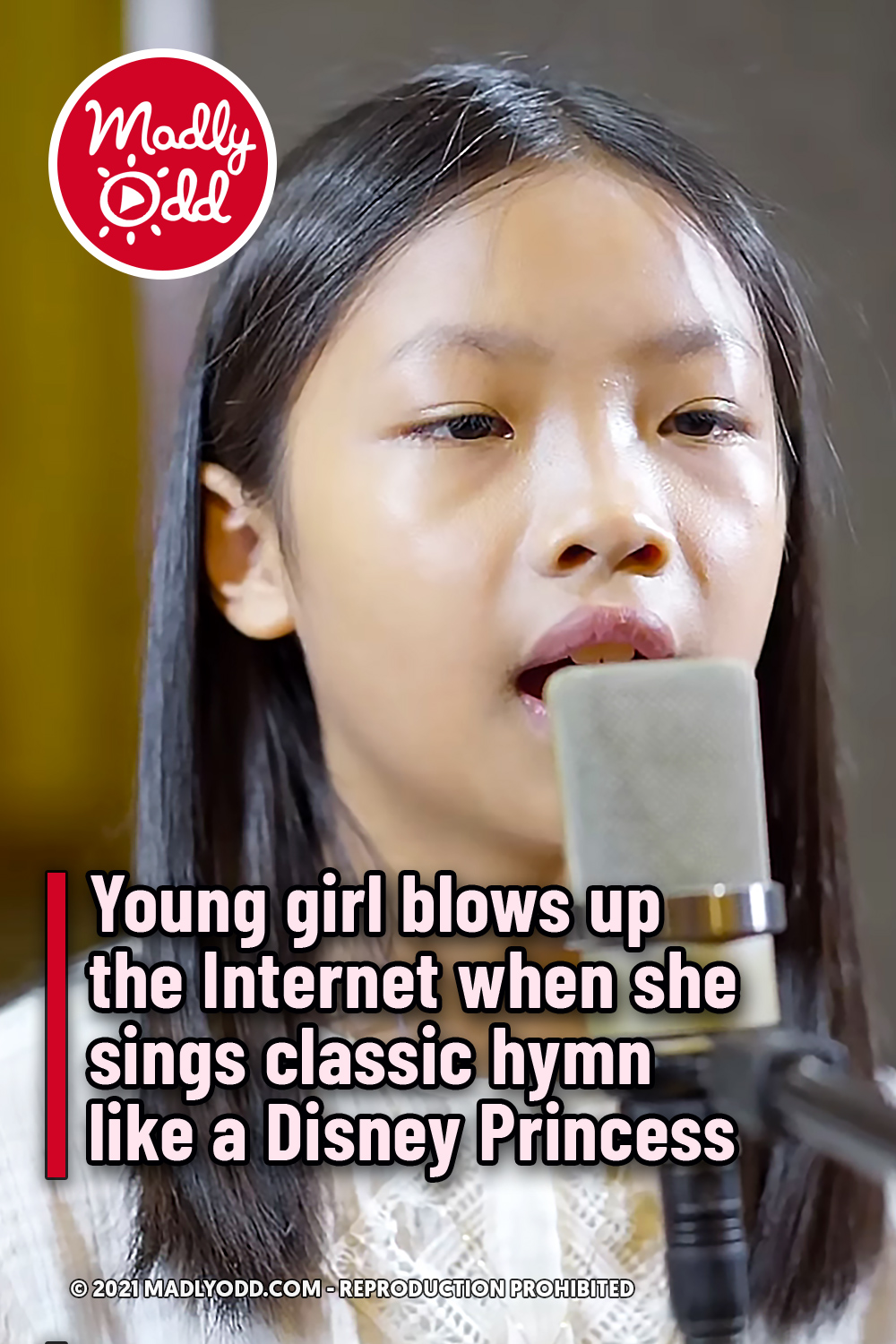