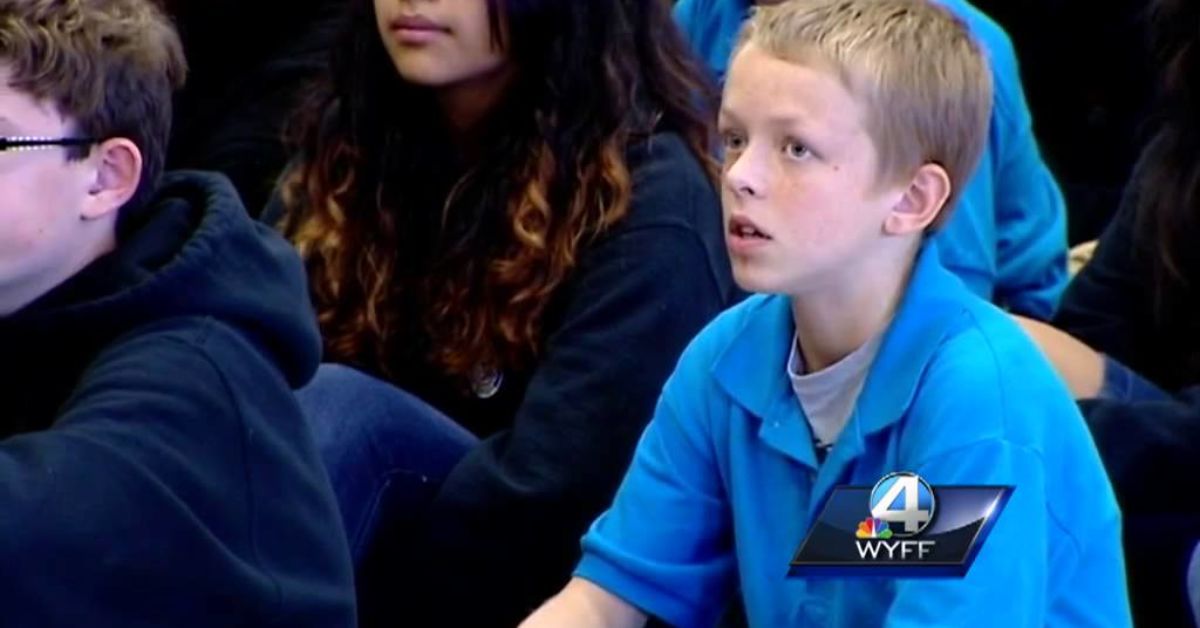 When young people achieve great things, they feel proud of their accomplishments, and rightly so. But most parents are the ones with beaming smiles and hearts bursting with pride. Hunter Dodd was the leader of his ROTC battalion, probably taking a leaf out of his dad’s book and took his team to victory at a national competition. His school decided to host an award ceremony to celebrate the young men’s achievements, giving out a medal amidst rounds of applause.

Working his way up the line, the ROTC commander stopped right in front of Hunter, who was standing last in line. He paused, however, announcing that he wanted someone whom he thought would be a better person to give out the last medal. Hunter turned around and to his utter surprise; it was his dad standing there! 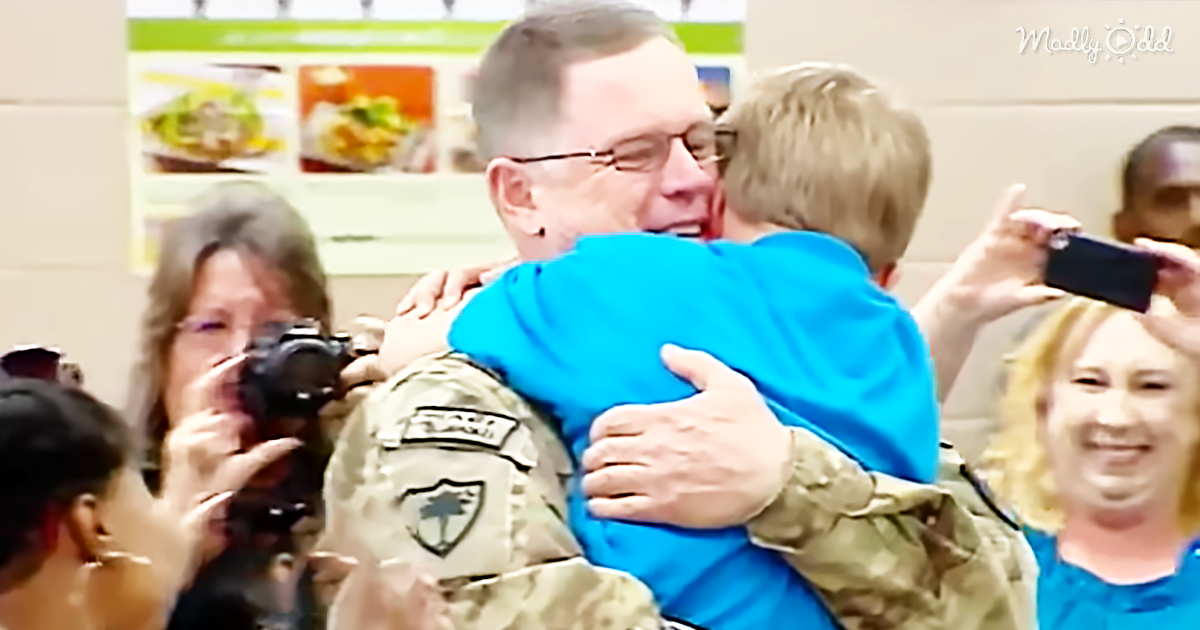 Staff Sergeant Christopher Page had been deployed to Afghanistan for a year and missed his son’s national championships. As far as Hunter knew, his dad was still out of the country!

To watch this video brought back a sense of pride in the soldiers who fight every day to keep our country safe, and I’m not ashamed to say, it brought tears to my eyes. Hunter just gave his dad such a big hug and what I really loved was the pure outpouring of love and affection between father and son, and how Hunter was not ashamed to cry to see his father standing before him. This was such a touching moment; no wonder it went viral, generating over 4.3 million views on YouTube.

His father came back on early leave from his deployment in Afghanistan just so he could be there at the award ceremony to honor his own son! Hunter, a young man who was a leader in his own right, let his tears flow freely. At that moment, I’m sure he didn’t care about the medal he just received but was just happy to have his dad back.

It’s moments like these that make me feel so thankful to have my own family near me, but also a big feeling of thankfulness and pride for our soldiers, who face death every day. A big salute to our soldiers!