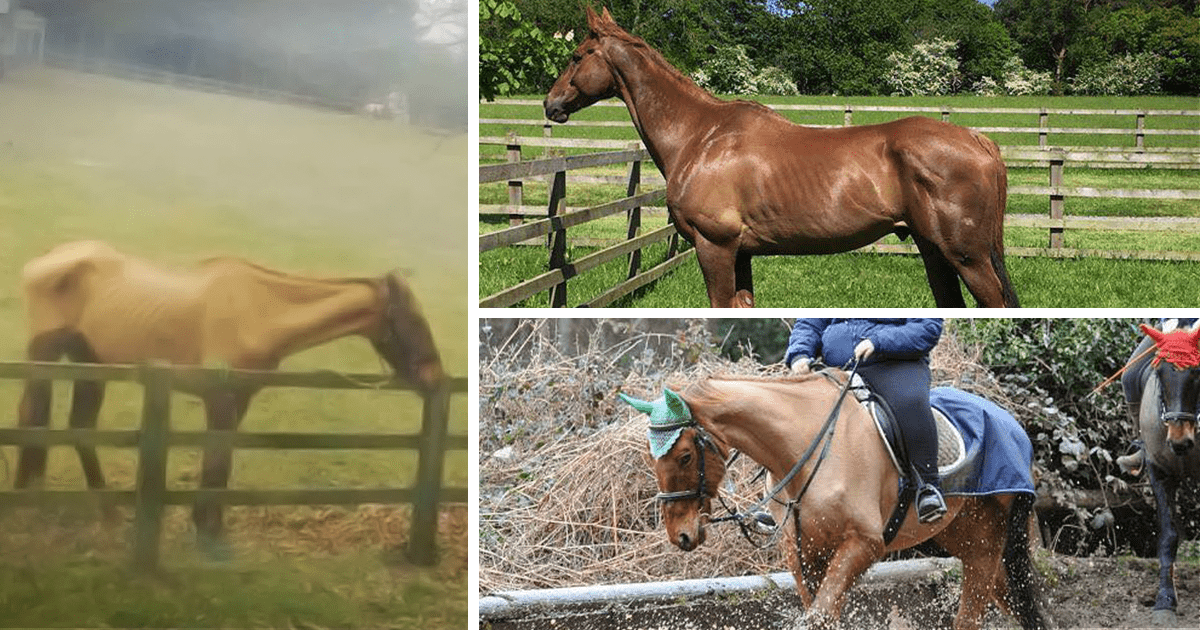 You’d hope that anyone who owns a horse would always be thinking of what’s best for the animal — and doing it. The good news is that many horse owners do indeed take proper care of their equine friends, sometimes indulging them shamelessly. But unfortunately, there are people who treat their horses badly.

Charlotte McPherson, a 22 year-old from England fancied herself a horse lover. But a seemingly innocuous photo she posted on social media of her riding her horse Thor got her in a lot of trouble. Most people who saw the photo wouldn’t think anything was wrong. But true horse lovers knew better. A blanket was covering Thor’s hindquarters: it helped keep him warm, but keen observers could also see that it was hiding the protruding bones of a seriously malnourished horse.

Dozens of people reported what they saw to various animal welfare organizations. Ultimately, it was the Royal Society for the Prevention of Cruelty to Animals (RSPCA) that investigated. According to RSPCA inspector Suzi Smith, Thor “was obviously unwell, and after a vet examined his body, his body condition was rated zero out of five because he was that thin… Not only was he thin, but he had a sore on his spine which was directly underneath the saddle. Thor would have been in a lot of pain while he was being ridden.” 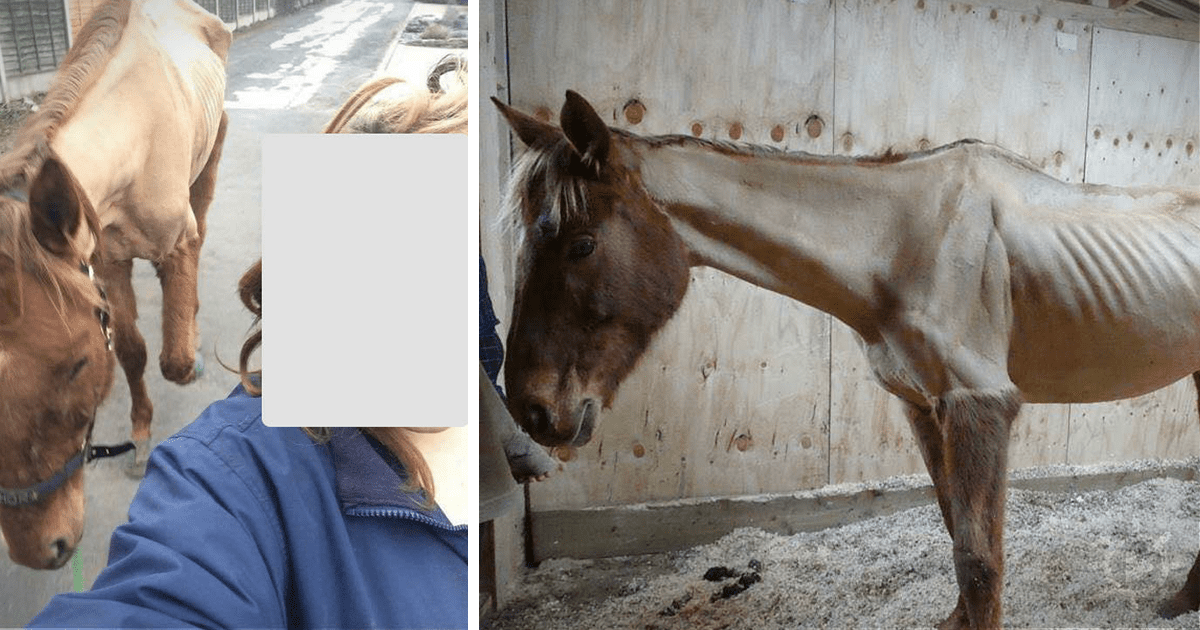 McPherson ended up in court, charged with causing the horse unnecessary suffering, providing inadequate care, neglect, and also abuse because of the pain the horse experienced when he was ridden. She was sentenced to 160 hours of community service, fined over $500, and banned from owning horses for 10 years. Meanwhile, Thor was taken to an animal shelter where he received proper veterinary care. It turned out worms were the cause of his weight loss. After five months, he was worm-free and began putting on weight. Now he’s a happy, healthy horse!
Shocked by this case of animal neglect that was hidden in plain sight? Let’s hear from you in the Facebook comments. Don’t forget to like and share!