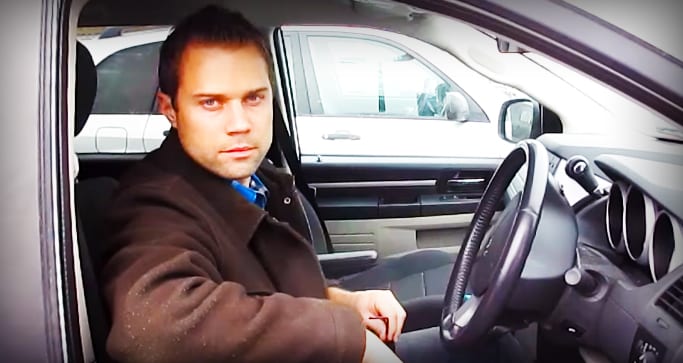 This dad has a lot on his plate: a set of triplets and two older boys. Raising one child can be stressful and we really don’t know how anyone manages with five. It can be done of course, not without a lot of extra effort, and this dad found a great way to let off some steam.

The hip hop duo of “Party Rock Album” fame, came out with “I’m Sexy and I Know it” in 2011. The song was number one on the Billboard Hot 100 chart for two weeks. Pounding out 124 beats per minute, the song is similar in spirit to British band Right Said Fred’s “I’m Too Sexy” (as in “I’m too sexy for my shirt”).

With mom behind the camera, dad made a really funny, downright adorable music video. It’s a parody of “I’m Sexy and I Know It” called “I’m A Daddy and I Know It.” Dad has a great time showing us how he deals with the domestic crises five kids can cause.

He also gives us a glimpse of the fun times he and all the kids have. He gets a real workout: tripping on toys, juggling diapers, cooking, cleaning, doing the laundry, it’s all there. Dad and the five kids even pile into the mini-van for a shopping trip.

Throughout this hilarious video, dad’s facial expressions and dance moves are perfect! And not to worry: you’ll see his five co-stars hamming it up, too.

We’ve posted this brilliant music video below. After you’ve seen it, you won’t be surprised it has nearly 13 million views. It’ll have you dancing right along with someone who is a strong candidate for the title of world’s best dad. 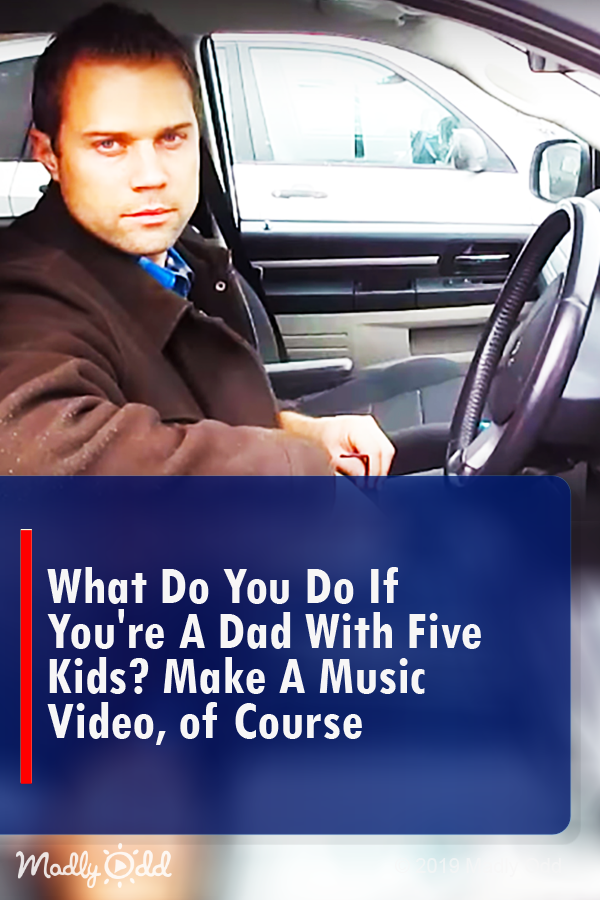