It’s a song that you can’t help but sing along to, even if it leaves the men in the room feeling a little self-conscious. There’ll never be another artist like Cyndi Lauper, and never another anthem like the ’80s megahit “Girls Just Want to Have Fun.”

Cyndi Lauper’s “Girls Just Want to Have Fun” was Cyndi’s first single as a solo artist, and the whole world was won over with her new wave sound and strong lyrics. Between the funky music video and catchy arrangement, it was an instant ’80s hit.

Cyndi Lauper’s uplifting sound may have become an instantly recognizable feminist anthem, but its appeal is universal. Men and women haven’t been able to stop themself from grooving along since it was released late in 1983.

No less than thirty other artists have covered Cyndi Lauper’s chart-topper. It was nominated for a Grammy for both Record of the Year and Best Female Pop Vocal Performance, with its timeless melody staying a firm favorite over the years. 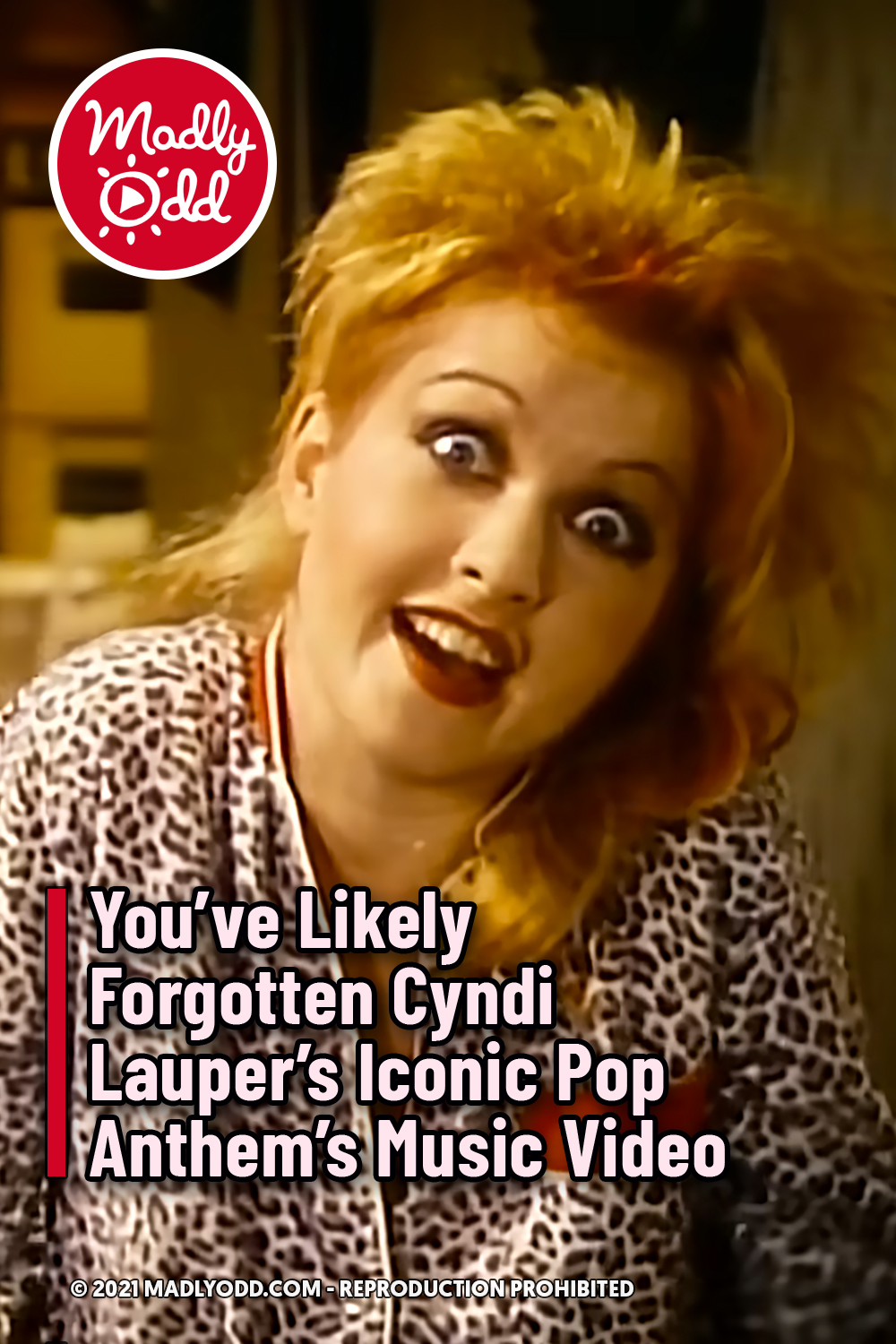