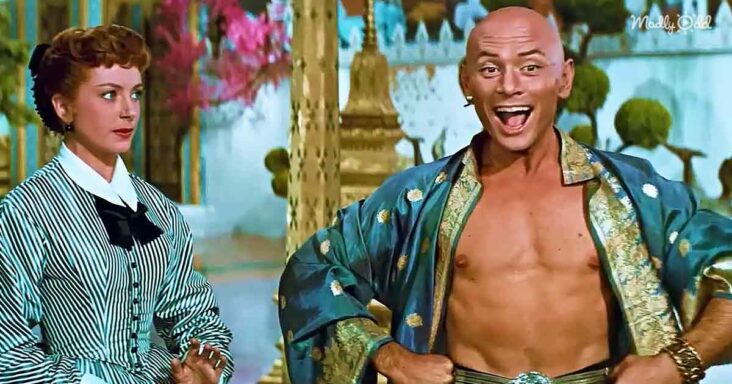 Yul Brynner was famously known for his bald head and beautiful voice, but he was so much more than that. 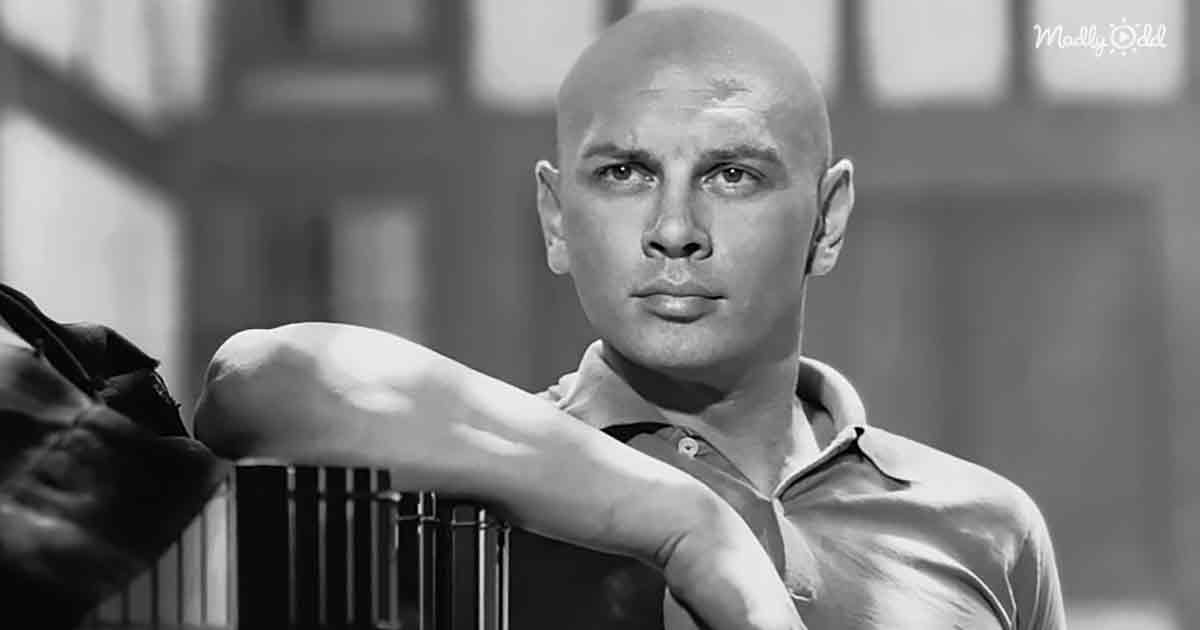 The Russian-born American film and stage actor was born on July 11, 1920, as Yuliy Borisovich Briner but was always known as Yul Brynner.

He had an exciting childhood full of travel to faraway lands. He spent his early years living in China, and it was here, when he was ten years old, that he received his first acoustic guitar. The love of music would stay with him for a lifetime.

From China, he moved to France and Switzerland before finally landing on American soil in 1940 when he was only 20 years old.

By 1941, Brynner was already working to become a part of the music and entertainment scene in New York City, and he landed a gig playing guitar and singing at the Blue Angel Club. 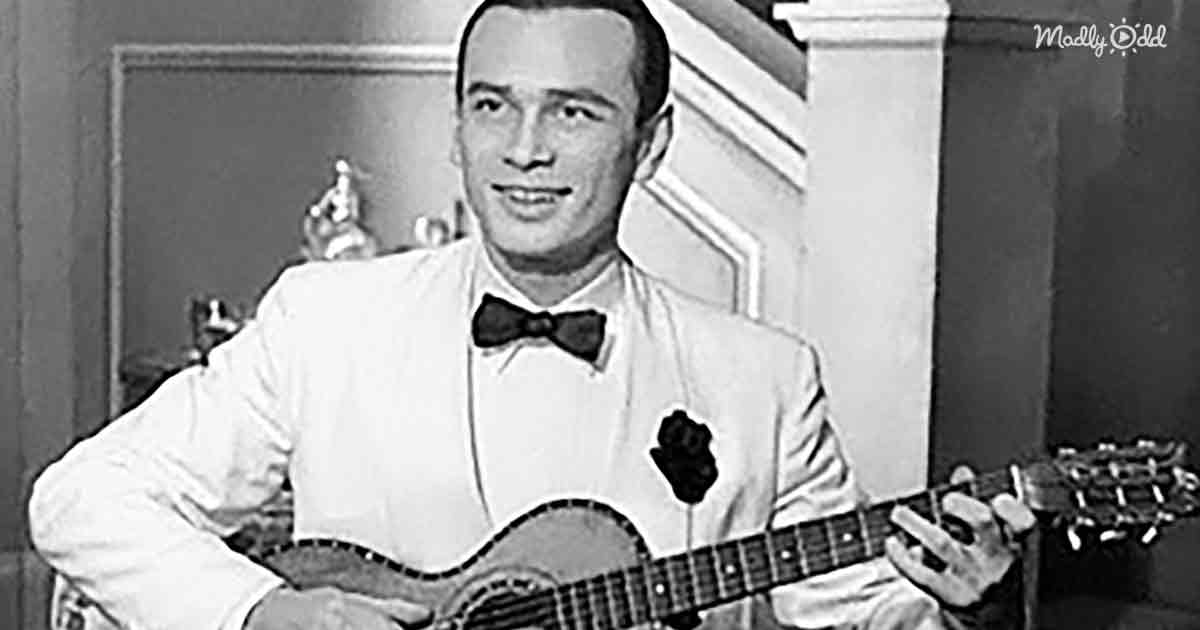 During the same year, he performed on Broadway for the first of many times in Shakespeare’s Twelfth Night.

While the performance was not considered wildly successful, as he only had a few lines and a thick Russian accent, the following years yielded no acting jobs for Brynner.

He did some modeling work to supplement his income, and by 1948 he had fortunately returned to his passion for acting and got a job on a television show.

In 1944 he married Virginia Gilmore, and they both starred in the television show Studio One which he directed, along with a few other less popular shows. 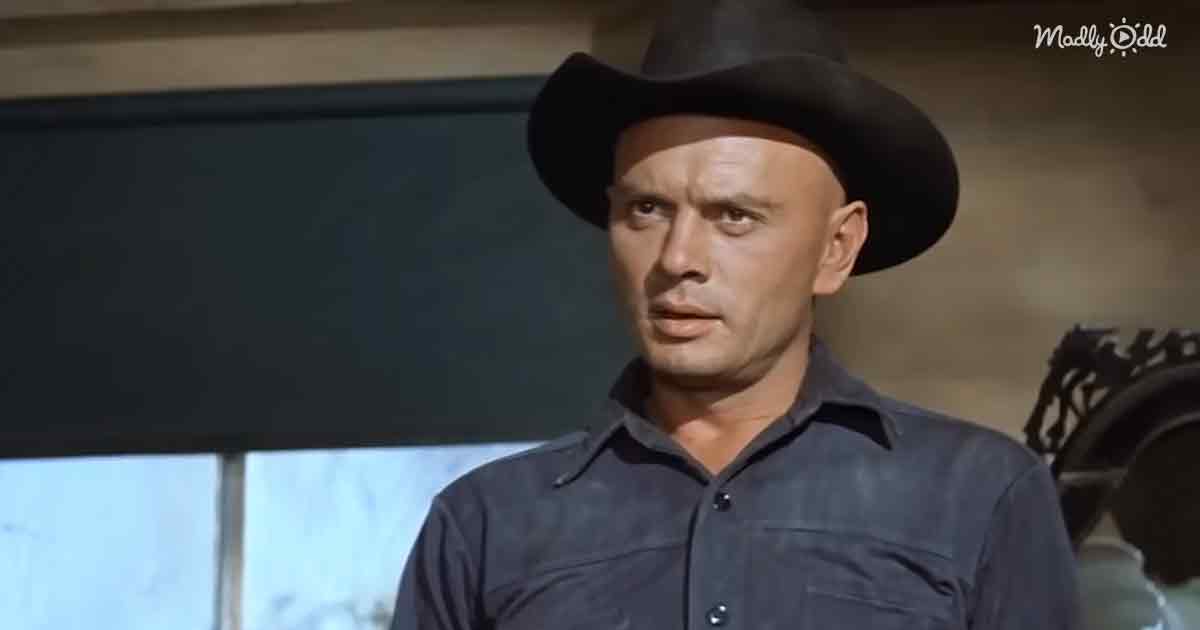 Throughout the 1940s, he also worked as a director at CBS television studios and began making a name for himself.

Mary Martin, his long-time and eventually life-long friend, urged him in 1950 to audition for Roger and Hammerstein’s production of the King and I on Broadway. Although he found success as a director, he was so enthralled by the role of the King that he decided to go out for the part.

From 1951 to 1985, he played the King 4,625 times on stage! He won the Tony Award for Best Featured Actor in a Musical during the first rendition and a special Tony for the last.

In 1956 he adapted the show for film and won an Academy Award for Best Actor for the role of the King. 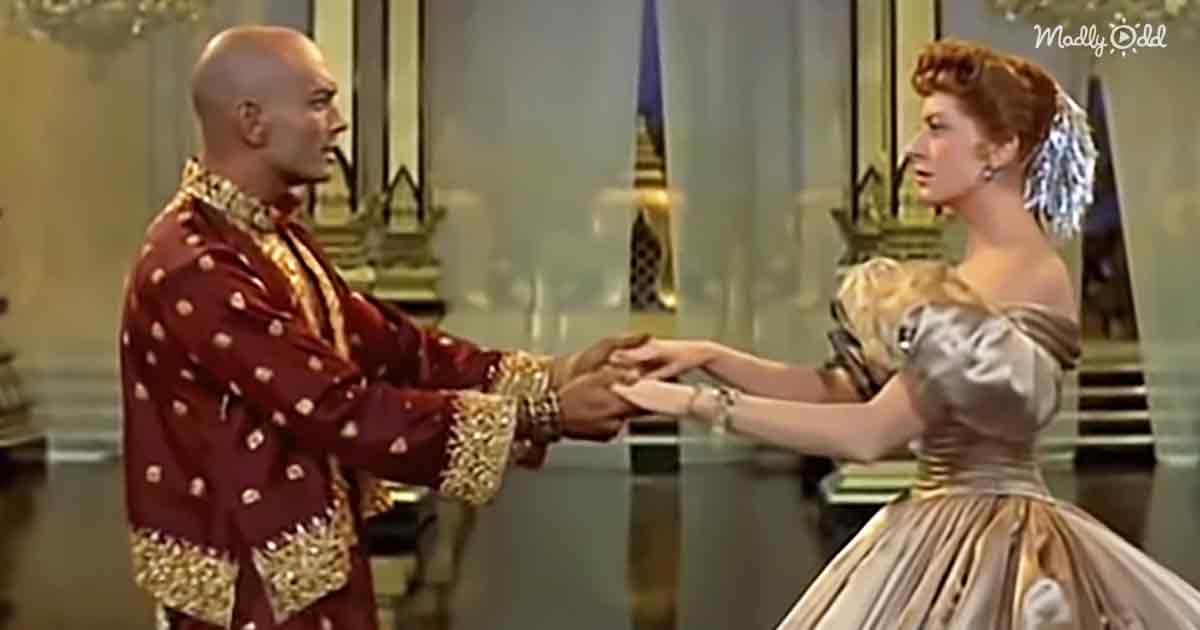 Brynner is one of only ten people who have won both a Tony and an Academy Award for the same role.

He continued to start in impressive films such as The King and I, The Ten Commandments, Anastasia, The Brothers Karamazov, and so many more until his final movie, Death Rage, in 1976.

He initially shaved his head for his role as the King, but it became his defining characteristic, and he kept the style for the remainder of his life.

During his wildly successful career, Yul Brynner married four times, fathered three children, and adopted two others. With several affairs, he had no shortage of adventures in love and divorce.

Yul Brenner is, of course, most famously known for his role in The King and I; however, his illustrious career as an actor, singer, director, producer, author, and photographer lives on forever.