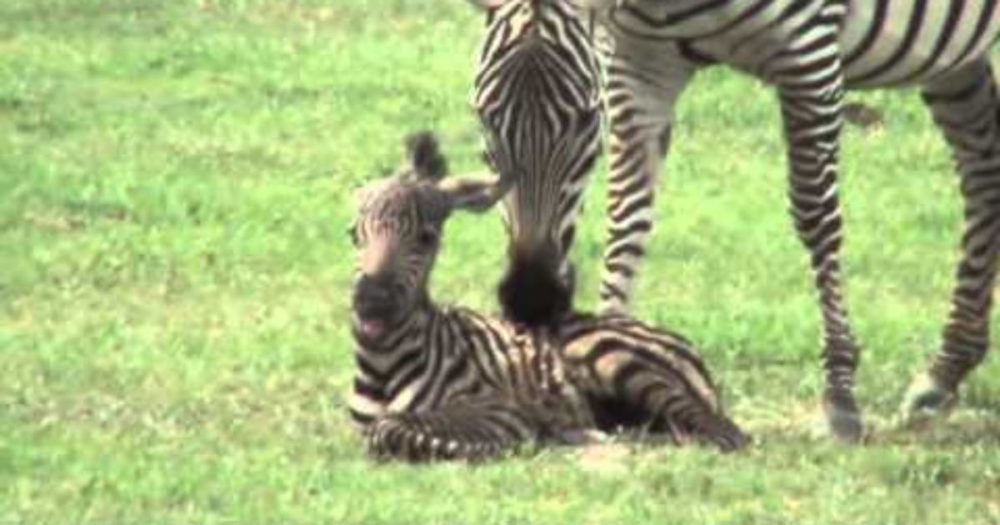 We don’t get a chance to see the birth of a wild animal on a regular basis. Usually we witness it via video. But some lucky people get to see it live. Robert Melius from Minnesota is one of them. Robert was driving with his friends in the Ngorongoro Crater in Tanzania when they spotted a pregnant zebra on the ground. In this clip, viewers are treated to the birth of a beautiful foal.

The zebra was lying on the ground with her legs up. The group stopped their vehicle and they saw her water break. They took out their camera and filmed the whole thing. You can see the tiny foal walk by the end of this fascinating video. Robert says the total time since the mom’s water broke to the point where the baby stood up on its own feet was about an hour and 20 minutes. 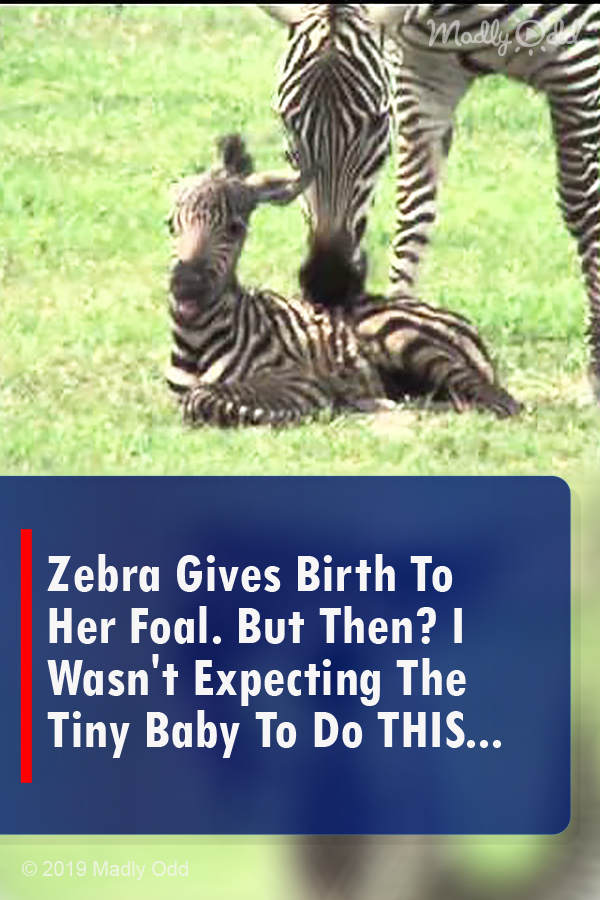